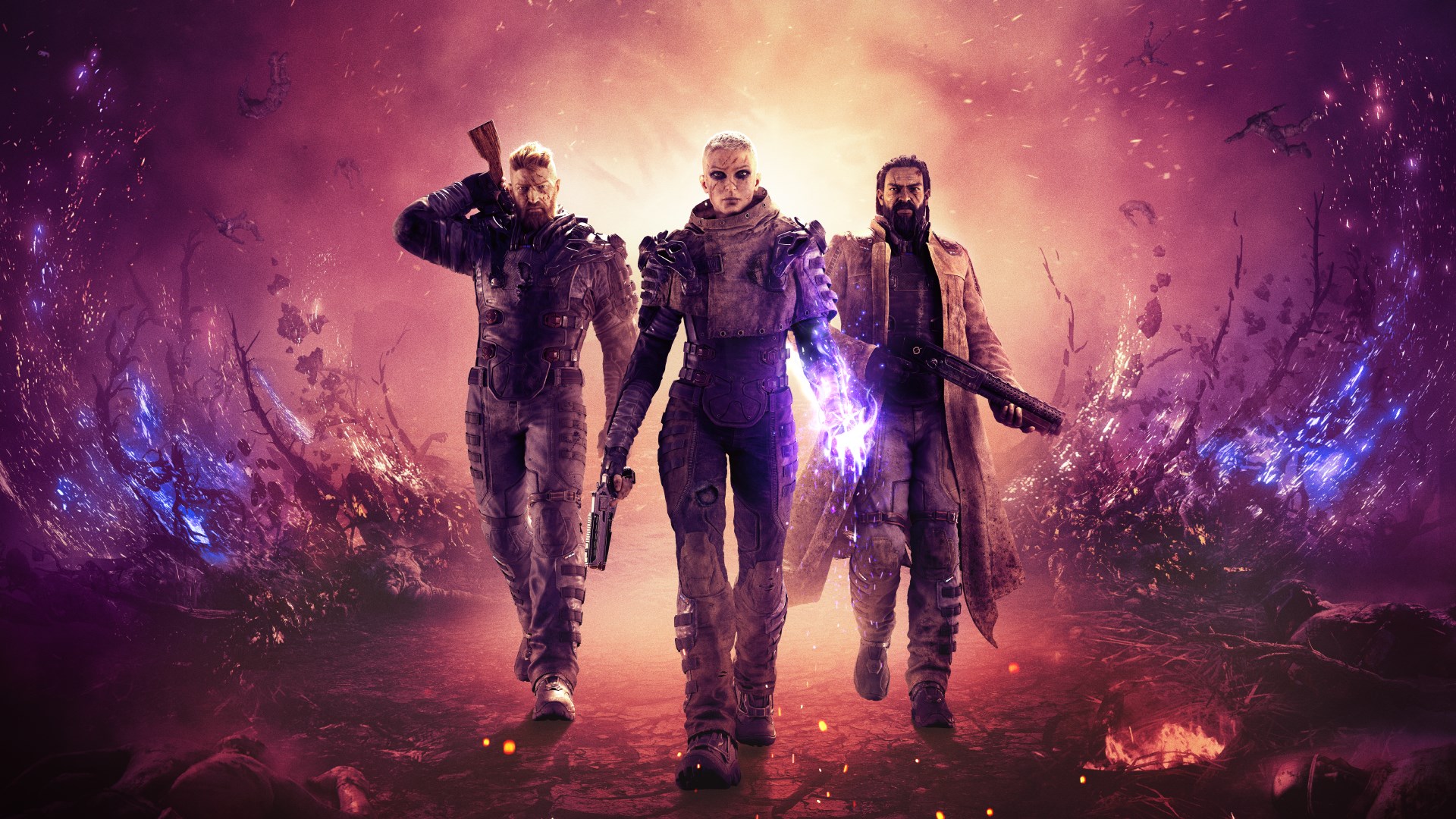 However today, it was announced that the contract has been terminated by Take-Two. And they would not be working with PCF on the project anymore. The announcement was made by People Can Fly today via their official site.

The press release states that on September 23, 2022, PCF group received a letter of intent for contract termination from Take-Two interactive. The duo had been working on an action-adventure IP titled Project Dagger. Both parties insist that the termination occurred on a positive note and with mutual intent of both.

'I assume we will part on good terms, and I don’t see reasons why we couldn’t work with Take-Two on some other project in the future. We strongly believe in the Project Dagger’s potential and are now committed to continue its development within our self-publishing pipeline. The game is still in pre-production – our team is now focusing on closing combat and game loops and migrate from UE4 to UE5. I’m conscious that this decision will add investments on us, but self-publishing is part of our strategy. Of course, we are not ruling out working with a new publisher if this creates a compelling business opportunity.'

Fortunately, the game isn’t going to waste post-2-years development as PCF still holds the complete rights to Project Dagger. They have stated that the game is still in pre-production and they are moving the game from Unreal Engine 4 to 5. Also, PCF state that there are multiple options for publishing now. They will either self-publish the game or they don’t rule out working with another party either.

Also, the amount of advances People Can Fly must pay back to Take-Two has not yet been agreed upon by the two parties; this will depend on whether the game is self-published or whether the developer can find another publisher to help.

It is a good sign that both companies have parted on a good note and it won’t affect the game. People can fly currently have around 7 projects in the pipeline so they are generally a busy company. We are looking forward to what they’ve planned for Project Dagger’s future. So, stay tuned for any further information.

What are your thoughts on the entire situation? Let us know in the comments down below.