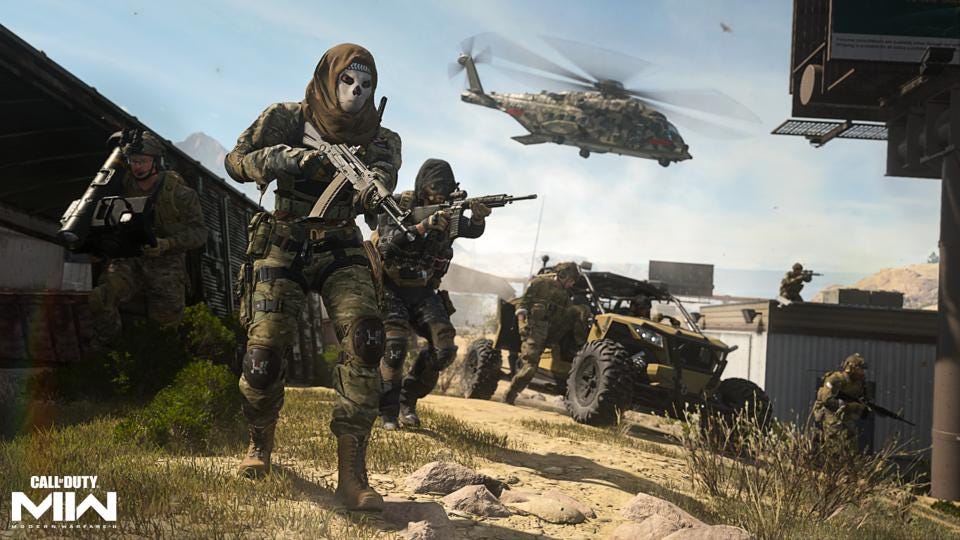 He further adds a comparison to Minecraft surprisingly. Minecraft was bought from Microsoft by Mojang Studios and has thrived immensely. The game is available on all the major platforms for players to enjoy. So, it seems that Microsoft might also implement the Minecraft model within Call of Duty.

Call of Duty and PlayStation: The Relationship Continues?

Microsoft announced its acquisition of Activision in January this year. Since then, Sony has been worried that the tech giant might remove the CoD franchise from PlayStation.

In August, Microsoft claimed that Sony paid developers to keep their games off Xbox Game Pass. This, it seems, was in response to the Activision acquisition. In addition to that, Sony further said that the tech giant’s acquisition of Activision would be anti-competitive. It is clear that Sony is worried about the franchise’s presence on the platform and the exclusivity they received with it.

Call of Duty has been one of the major third-party titles on the PlayStation for almost twenty years. The console platform has received favorable treatment from Activision due to a deal that gives PlayStation preference in terms of early game releases, exclusive content, and beta access.

The current deal will continue for the next three Call of Duty titles including the recently released Modern Warfare 2. Whether it is renewed is dependent on both Microsoft and PlayStation. But, it seems Microsoft has confirmed its intent to keep the franchise on the platform.