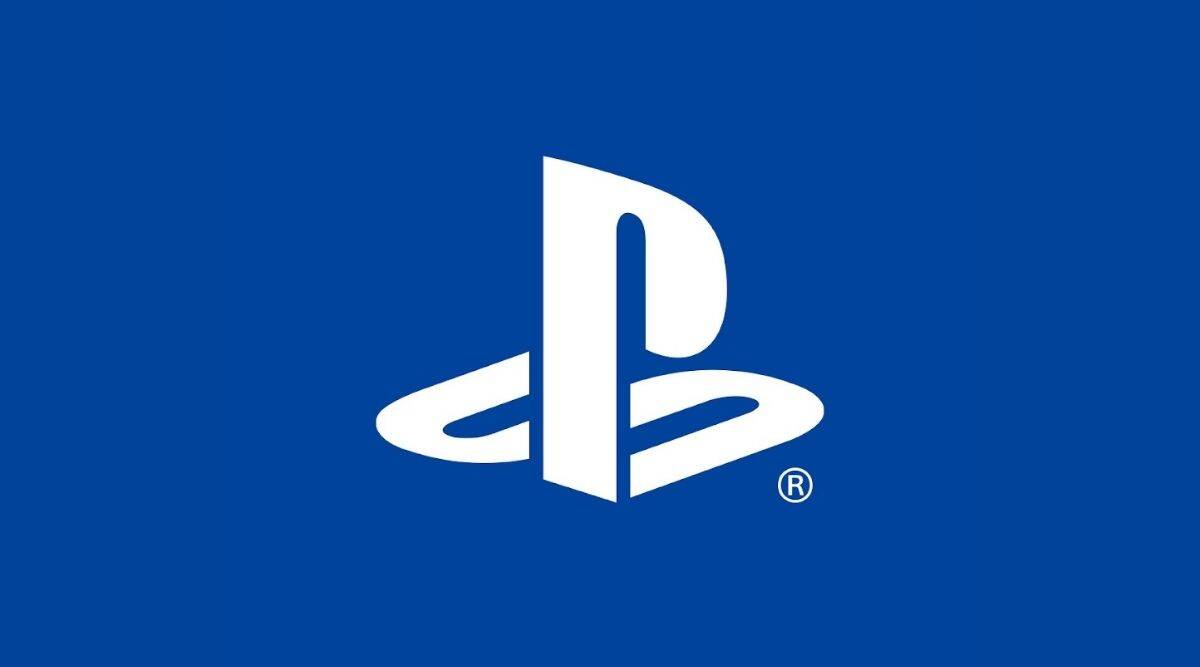 Some Playstation classic games have started to appear on the PSN Database. The games that have appeared so far are Tekken 2, Ridge Racers 2, and Mr. Driller. These games are surely part of the new Playstation Plus service that Sony will be rolling out this June. The images of these three games were also found.

This was all discovered by Reddit user the_andshrew who has spotted other games like the Shadowrun trilogy before. So, they are surely reliable at this point. His full post will be updated as soon as he finds more.

PS Classics Appearing On the Database: What Do They Mean?

With the appearance of these games, it can be said with certainty that Sony is preparing for the launch of its newly rebranded PS Plus Service in June. The most expensive tier of the service titled Playstation Plus Premium will feature these classics along with free access to a catalog of modern games and limited-time demos.

These Playstation classics are part of Sony’s plan to make sure the players have access to a variety of modern and classic games at an affordable price. While the reception towards the all-new service has been mixed, it’s no denying that from Sony’s perspective, this is a big step.

So far, PS1 and PS2 games will feature in the Playstation Plus service but no PS3 games. you can stream PS3 games but not download and play them. The reason might be primarily the emulation process of the PS3 games on the PS4 and PS5. Sony hasn’t said anything regarding the full availability of PS3 games yet.

Nevertheless, it’s all looking good for the new Playstation Plus service at the moment. What do you think of this news? Will you play these classic games when the new service gets launched? Share your thoughts in the comments section below!