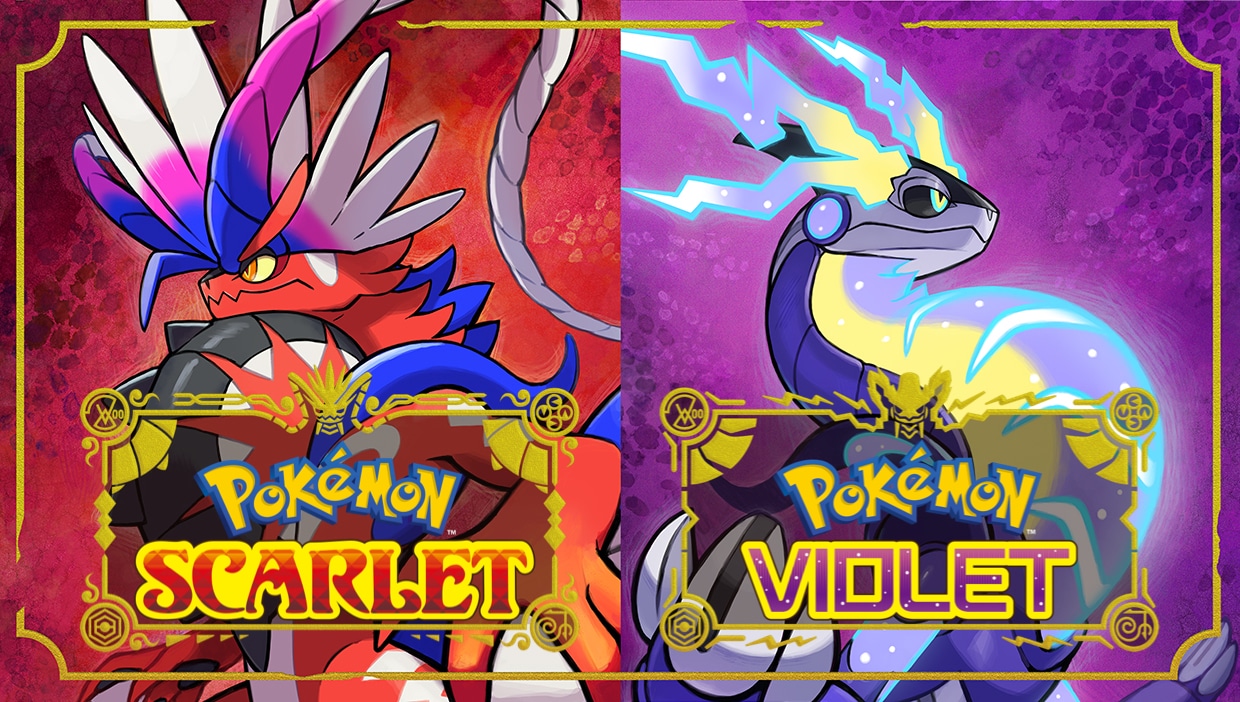 August’s Pokemon presentation gave additional information about the upcoming Pokemon games Scarlet and Violet. Both the games will have a different take compared to earlier titles as they will be open-world RPGs. Pokemon Scarlet and Violet are set to release in November and we finally have the file sizes for both.

If you trainers were wondering how many gigabytes of space you would need on your Switch to download these games the answer is here. Both titles will take about 10GB of storage each. The file sizes can be seen directly on the Nintendo Store for product pages of both Pokemon Scarlet and Violet.

Compared to some older titles, Pokemon Legends: Arceus was 6.1GB and Sword and Sheild was 12.4GB respectively. This puts both Scarlet and Violet in the same file size category as games like Sword and Sheild and Zelda which takes about 13GB.

Of course, game sizes are subject to change depending on the final size of the game and later added patches. But as an estimate, you must have at least 20GB of free space to accommodate both games.

More about the Games

The main difference between Pokemon Scarlet and Violet is if you pick up Scarlet Version, then you’ll attend the Naranja Academy. In Violet Version, your school is called the Uva Academy.

You wear a blue hat, an orange tie, and orange striped shorts as part of your outfit in Pokémon Scarlet. Change the orange to purple, the black to brown, the blue cap to a white one, and the orange socks with the yellow stripe for Pokémon Violet. Customization will also be a part of the game if you don’t like your default outfits.

The list of new starter Pokemon includes Sprigatito, Fuecoco, and Quaxly. Two new professors have also been added to the game depending on the version you pick. An open-world RPG is truly a new way to play a Pokemon game and it’ll be really exciting to see how that works out.

Pokemon Scarlet and Violet will release on November 18, 2022, and are currently available to order on the Official Nintendo Store.

What are your thoughts on Pokemon Scarlet and Violet file sizes? Let us know in the comments down below.