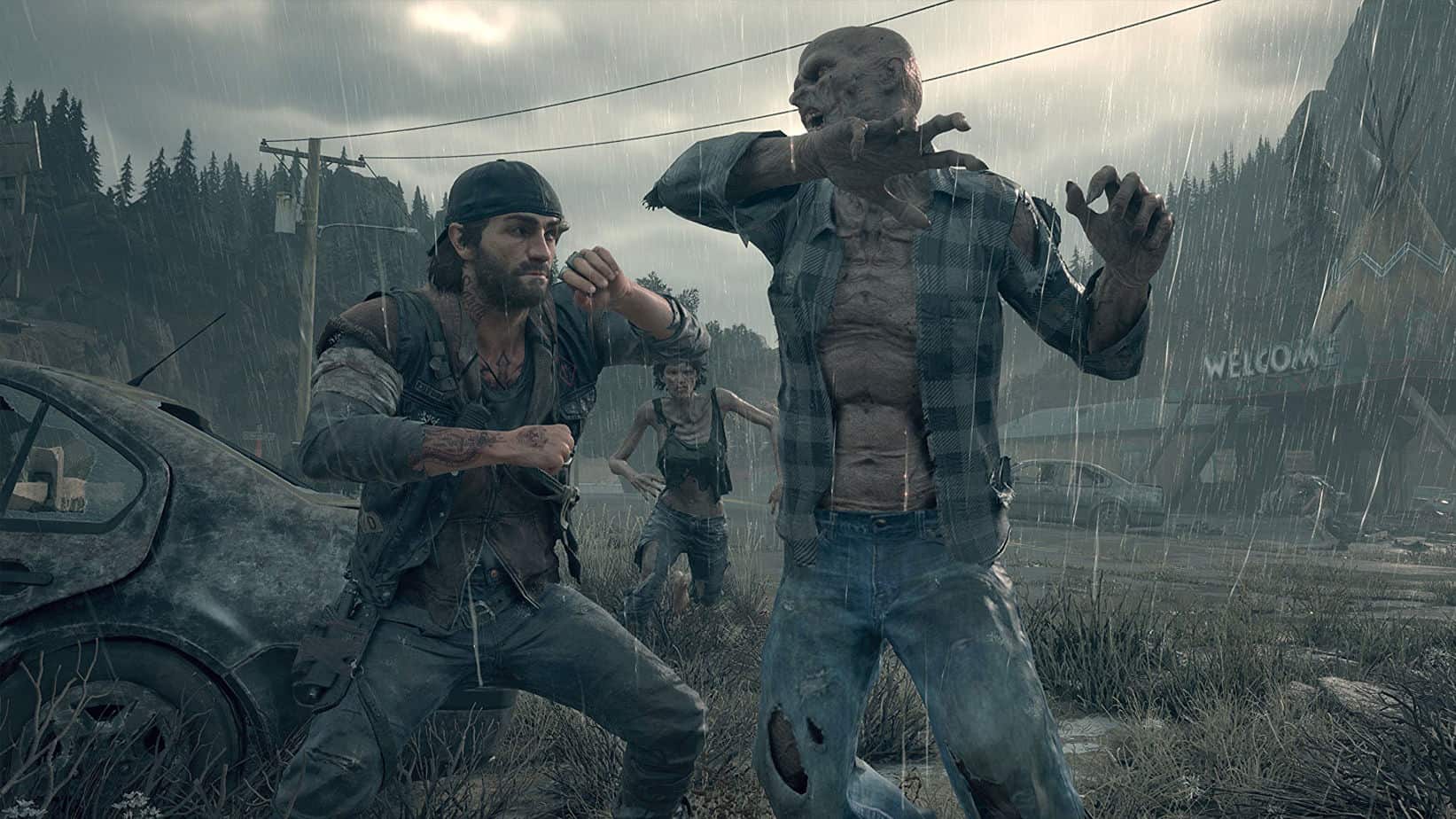 Along with the two, Oddworld: Soulstorm was also reported to be coming to PS Plus for free in April exclusively on PS5. Since Sony releases two games for both PS5 and PS4 each month, Oddworld: Soulstorm and Days Gone may be slated for PS5 while Zombie Army 4: Dead War along with Days Gone may be slated for PS4. The details of the platforms are yet to be confirmed by these three games are coming to PS Plus in April, according to credible leakers.

A lot of PS5 owners already have access to Days Gone along with the PS Plus collection on PS5, which may convince Sony to drop Zombie Army 4: Dead War along with Oddworld: Soulstorm on the PS5 and deliver Days Gone to PS4. If that happens, a PS4 owner who never had the chance to enjoy Days Gone shall rejoice.

Step into the dirt flecked shoes of former outlaw biker Deacon St. John, a bounty hunter trying to find a reason to live in a land surrounded by death. Scavenge through abandoned settlements for equipment to craft valuable items and weapons, or take your chances with other survivors trying to eke out a living through fair trade… or more violent means.

Hitler’s hordes are back for more in this spine-chilling shooter from the makers of renowned Sniper Elite 4! Abominable occult enemies, epic weapons and a harrowing new campaign for 1-4 players await in 1940s Europe, as you fight to save humankind from undead Armageddon!

While we are still missing one game from the list, we only have to wait a few hours to find out of the leakers statement holds true or not.