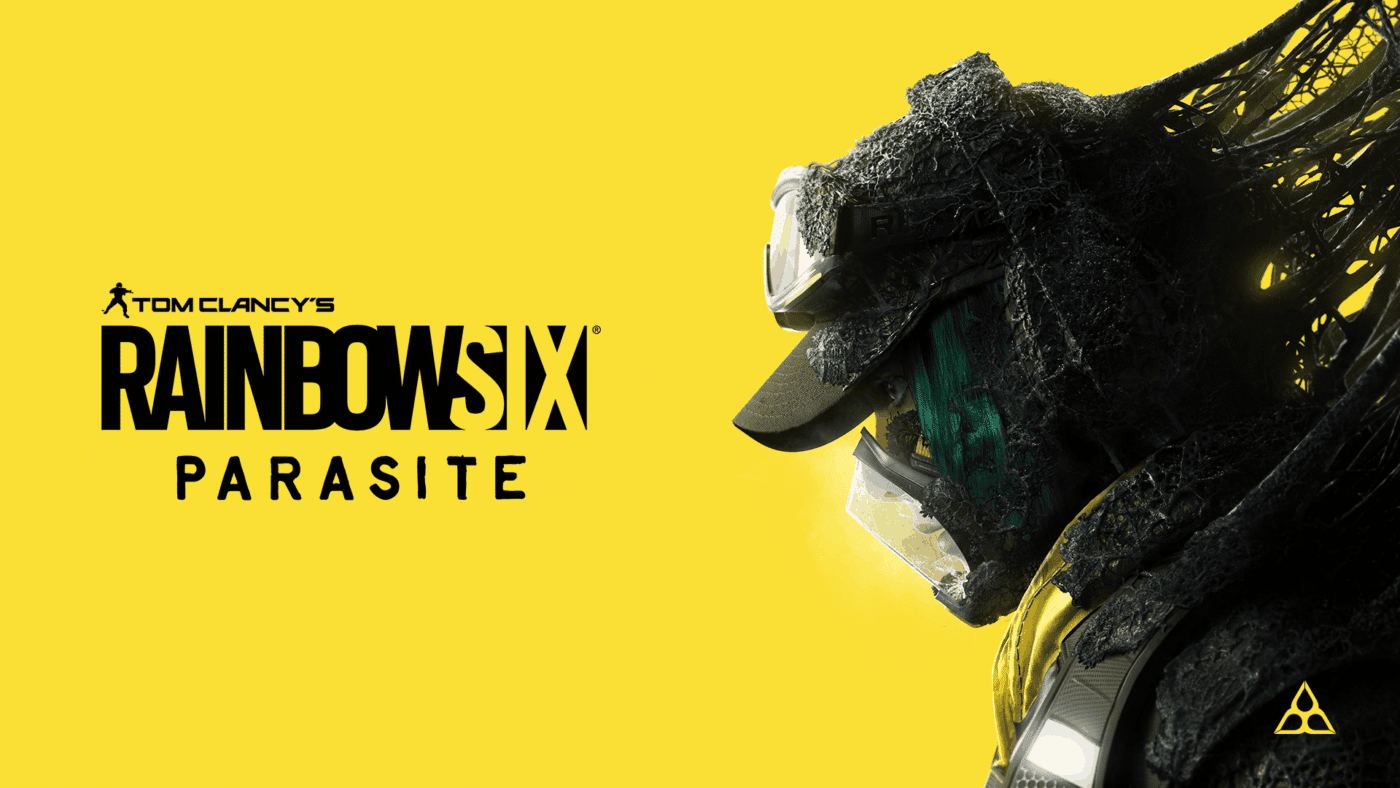 A technical test of Rainbow 6 Parasite, previously also known as Rainbow 6 Quarantine, was listed on Microsoft Store just a few hours ago. The Ubisoft listing is confidential and can be only accessed via a redeem code, but an Italian tech site, Aggiornamentilumia.it, focused on covering Microsoft updates dug the dirt to find the listing.

First revealed all the way back at E3 2019, Rainbow 6 Parasite is the spiritual successor of the Outbreak mode from Rainbow 6 Siege introduced in Operation Chimera (March 2018). The outbreak mode was essentially a co-op mode for Rainbow 6 Siege where you and your team fought off hordes of zombies.

Basically, think about Left 4 Dead in Rainbow 6 universe with familiar weapons and operators like Kapkan, Thermite, and many others. The outbreak mode was just a limited-time mode and now, looking back, it may have been a public testing of Rainbow 6 Parasite’s concept, without spilling the beans.

The new game was originally called Rainbow Six Quarantine, but after the events of the 2020’s global pandemic, Ubisoft’s marketing team rightfully changed the name to Rainbow Six Parasite. However, even Parasite is only a place holder rather than the final name.

While we recently shared that we will be changing the name of Rainbow Six Quarantine, ‘Parasite’ is only a placeholder that our internal teams use. Recently, we ran an internal test for the game and some of its details became public.

A number of Rainbow 6 Parasite’s screenshots, as well a short gameplay clip, were leaked a few days ago despite Ubisoft’s firm silence on the subject for the last couple of years.

We previously affirmed that Rainbow Six Parasite is set for an early 2021 release date and the leaked Xbox One Technical Test only goes on to confirm our beliefs.