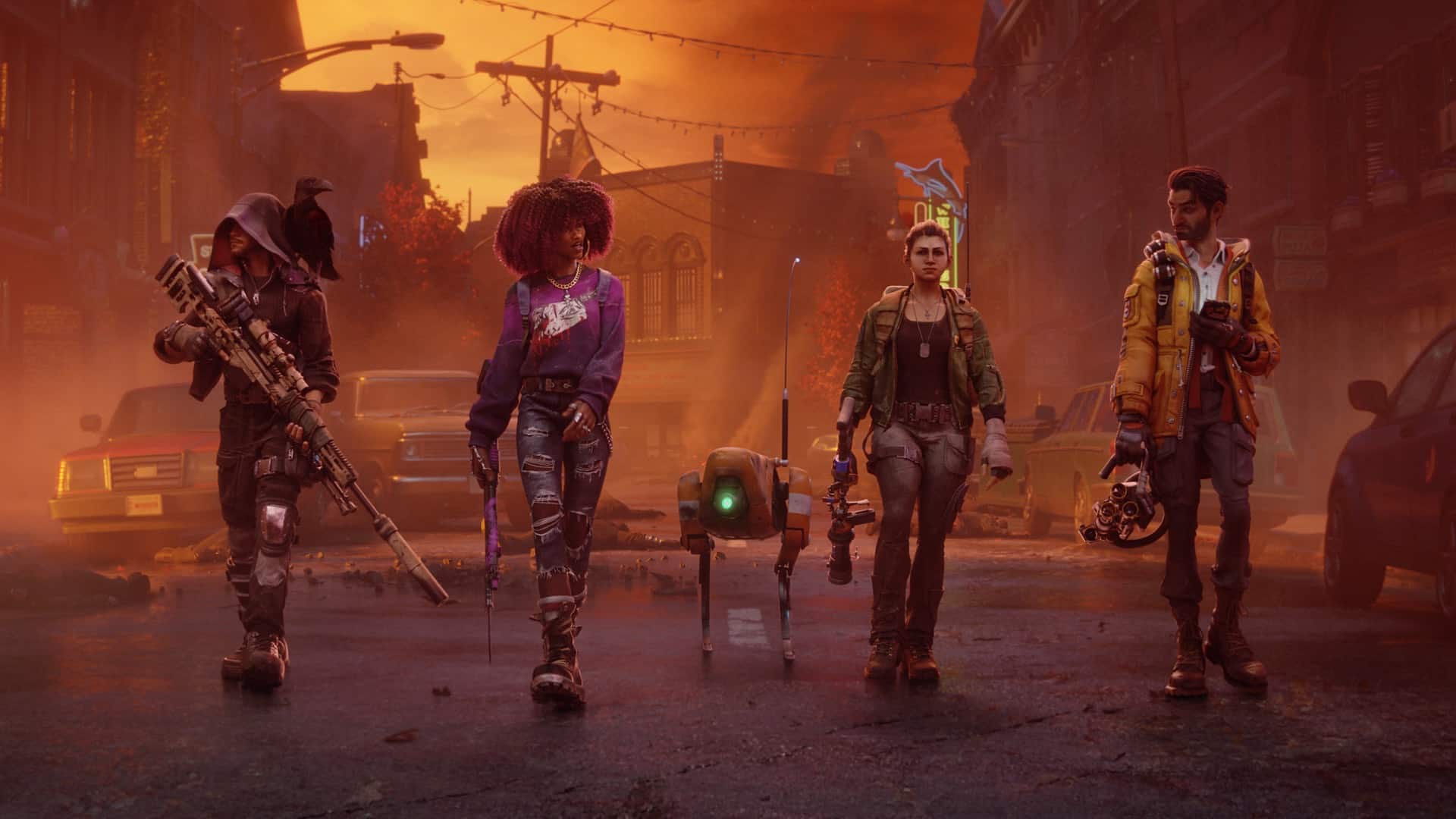 It seems that Redfall is scheduled to be released at the end of March of 2023. This is according to @OkamiGames on Twitter. According to them, their sources have confirmed that the game will release at that time.

In addition to that, they have also confirmed that a one-week early access release is being planned for pre-orders and/or deluxe edition owners.

Redfall is an open-world first-person shooter being developed by Arkane Studios set in a vampire-infested world. The studio’s recent output includes Deathloop, as well as the long-running Dishonored series. The game offers four different playable characters, each with its own set of skills and abilities. Redfall apparently takes place in a dynamic setting. The game has certain similarities to the Borderlands games. Redfall will also be on Xbox Game Pass on day one, for both PC and console subscribers.

Previously Redfall and Starfield were delayed to 2023. A proper time period was not mentioned during the announcement. Both of these games were expected to launch this year. But, now it seems that we have the former somewhat confirmed. But, we still need confirmation from Bethesda to solidify this crucial information. So, if the news is true, fans of Arkan and Bethesda won’t have to wait for long as March of 2023 is very near. Plus, if they want to get their hands early on the game, they can pre-order the deluxe edition.

Starfield and Redfall are two important titles not only to Bethesda but also to their new owners Microsoft. Microsoft had acquired Bethesda a while back and had promised to release console-exclusive games, Starfield and Redfall being two of them. So, with the latter apparently coming soon, it is good news for both of the companies.

What do you think of this news? Are you excited about Redfall? Share your thoughts in the comments section below!