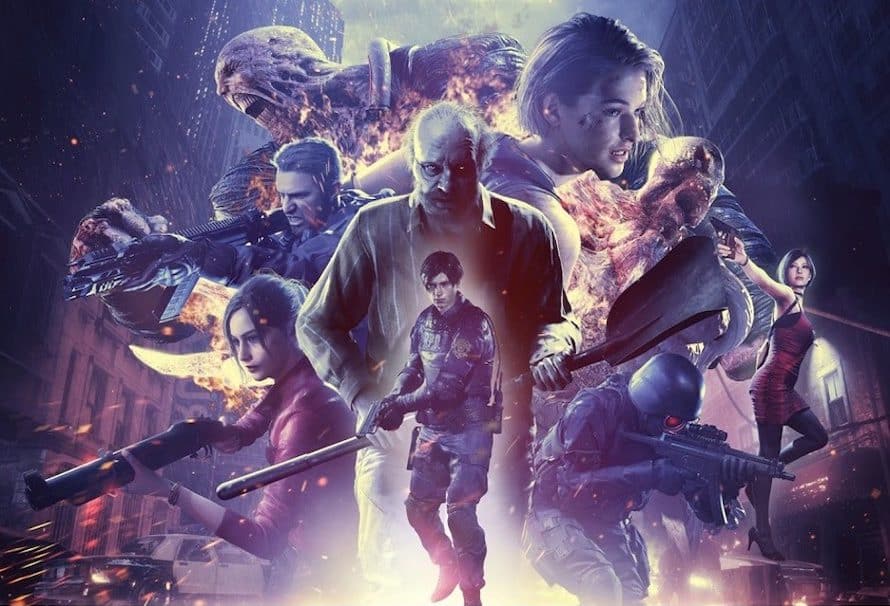 According to the Capcom website, we might be getting remaster or remakes of a few Resident Evil games very soon. The official Resident Evil history page has included upscaled artwork, screenshots, and descriptions of three old RE games. These are CODE: Veronica, Outbreak, and Outbreak File 2. This was first discovered by Twitter user @cvxfreak who also posted a screenshot further verifying it. Not only that, but user @project_umb has also noted that the models of the animals have been re-rendered too.

It might not mean much at this point, but seeing these hints from the website, a potential remaster or even a remake of these Resident Evil Games might be a possibility. This might be a stretch, but since Capcom remade Resident Evil 2 and 3 and with the rumors of the fourth going around, there is definitely a possibility that these games will be getting the same treatment.

CODE: Veronica was the first Resident Evil game to use real-time 3D camera movements and dynamic camera movements. It received stellar reviews from fans and critics at launch and is considered one of the best games in the series. Fans believe that this game deserves a remake after the first three. CODE: Veronica contains pivotal pieces of the lore that sets up Resident Evil 4 and 5. Outbreak and Outbreak File 2 were also notable for their online multiplayer aspect during the Playstation 2 era. Players could choose from a variety of characters with intriguing backstories. The multiplayer aspect will surely thrive in this era of video games more than ever.

If these indications are anything to go by, then we can surely expect an announcement of these remaster or remakes soon. But at this point, we can only speculate.

What do you think of this news? Do you think we will be getting remasters or remakes of these old Resident Evil games? Share your thoughts in the comments section below!