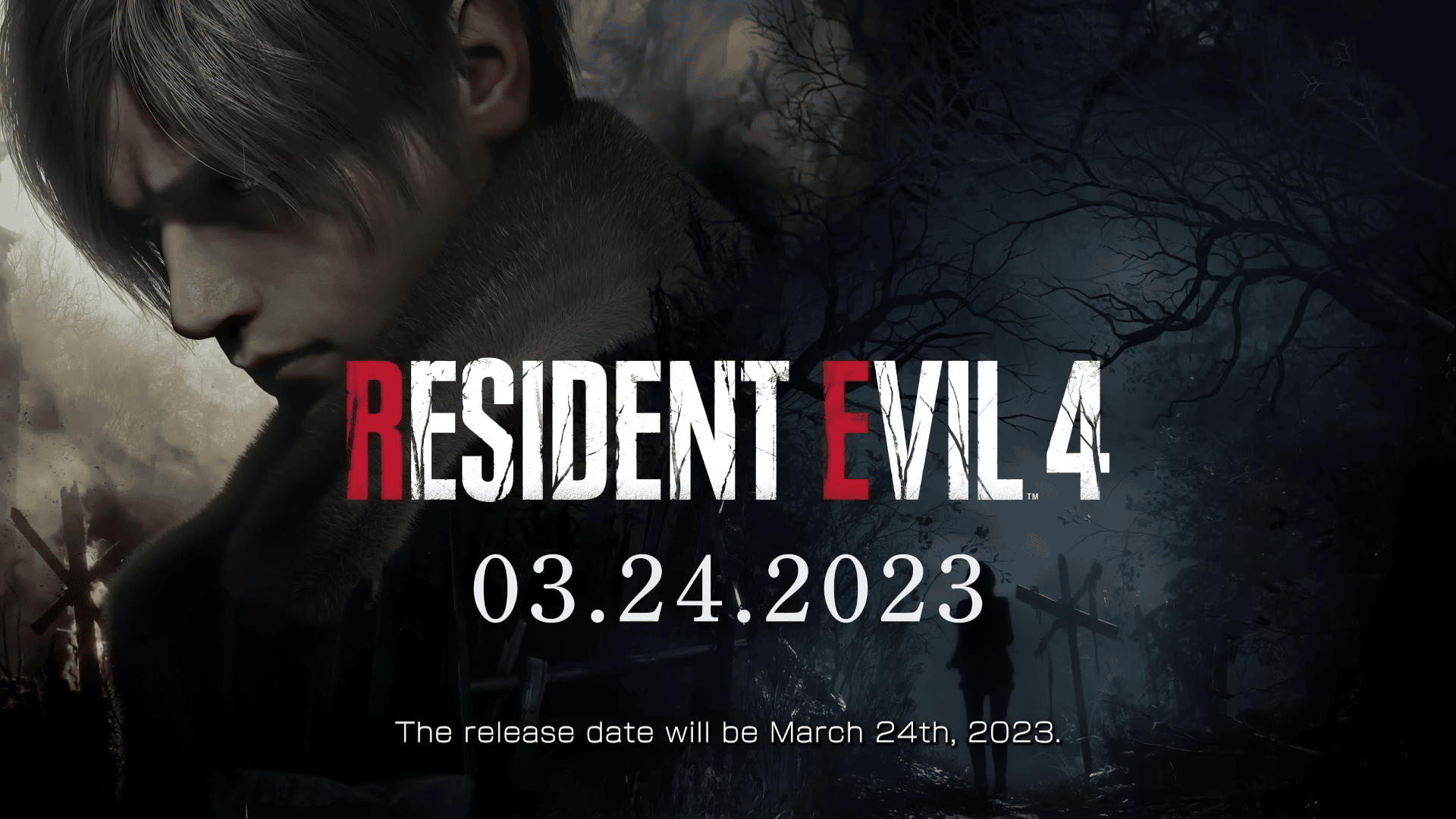 Capcom first released the original Resident Evil 4 in 2005. Fast forward almost two decades; we are officially getting a remake for one of the most beloved games in the series. Resident Evil 4 set the standards for the series going forward. Gone are those usual tank controls and the fixed camera angle; the Resident Evil 4 became an over-the-shoulder shooter with an emphasis on action.

With the remake coming up next year, here’s everything we know about Resident Evil 4 Remake, including its release date, trailer, platforms, possible gameplay, and leaks.

After months of speculations, leaks, and rumors, Capcom finally confirmed that Resident Evil 4 would be getting a remake. This information is highly anticipated and expected by fans since Capcom has already made a remake of Resident Evil 2 and 3.

This information was revealed in the Capcom announcements that started pouring out back in June 2022. It would be a wrong move for Capcom to skip Resident Evil 4. All mentioned platforms will get the game on said date, especially if you preorder the game on any edition.

The trailer begins with a set of stringed instruments playing an upbeat tune. The title Resident Evil then appears followed by the number 4. We then hear an audio playback of a possible police report saying, “We’ve found baby eagle.” This report most likely indicates that they’ve found Ashley’s location. Ashley is the president’s daughter who has been missing, and Leon Kennedy is a special agent whose mission is to find her at all costs.

The scene cuts to black after panning onto a dark and vast forest. We then see Ashley scared and as if she’s running away from something. In the next scene, we see a glimpse of Leon walking through the dark woods and into a house. Leon opens the door to the house then the scene transitions to an angled shot of the iconic “village” in Resident Evil 4.

We then hear a voice of who I would highly assume to be Luis Sera. Luis is a recurring character who helped bring down the Los Iluminados. The trailer then gives us glimpses of the Los Iluminados cult and even the “Big Cheese,” Bitores Mendez.

We also get to see Ada Wong in the trailer, along with a few Ganados and a shot of the iconic lake in Resident Evil 4.

The trailer ends with the voice of Sadler, the leader of the Los Iluminados, who talks about “Receiving the most sacred body.” This line most likely plays out when Sadler injected Leon with the Las Plagas.

Lastly, we see Leon in the backseat of a car looking at Ashley’s picture, then the title Resident Evil 4 is displayed along with the release date.

Capcom kept the gameplay of Resident Evil 4 Remake minimal, only showing us a few seconds of it from time to time. However, we can safely assume that Capcom will be basing this remake on their previous projects, Resident Evil 2 and 3 Remake.

Based on these remakes, we can expect that Resident Evil 4 will deviate from the original source. However, to what extent in entirety is still fuzzy and unknown.

Resident Evil 4 had an over-the-shoulder camera angle, similar to the ones we see in the reveal trailer of the remake. Most likely, Capcom will add a few more mechanics to the game to give it a fresh experience for its returning players. Lastly, expect a new and revamped user interface such as the inventory, key items, maps, etc.

With a clear release date already confirmed, it’s no surprise that pre-orders for the game are already underway. Especially for a remake that players have been waiting decades for.

With gamers around the world thrilled to be able to play a snappier and more modern version of this game, Capcom is in one hell of a sales run.

Capcom has revealed two versions of the game, apart from the standard edition. The Resident Evil 4 Remake now has a Deluxe Edition and a Collector’s Edition, both with their share of themed collectibles.

The Deluxe Edition has a variety of goodies for players, including special weapons, character costumes, and the original game’s soundtrack, along with more extras. This edition of the game will set players back $69.99/£64.99, region respectively.

The entire list of everything included in this version is as follows:

If you wanna spend a substantial amount more to appease your inner Resident Evil fan, you can get the Collector’s Edition.

This version will be available to buy for a grand amount of $249.99/£249.99. It contains all the items from the Deluxe Edition and amazing physical collectibles to drool over, such as a Leon figure and an artbook to enjoy key game artwork.

The entire list of everything in this edition is as follows:

In addition to these extra goodies, pre-ordering the editions also nets players additional in-game items. For pre-orders of the Standard Edition, players get the Attaché Case: Gold and the Special Charm: Handgun Ammo.

Similarly, booking a pre-order for either the Deluxe or Collector’s version will get you the Attaché Case: Classic and the Special Charm: Green Herb, along with the items mentioned before for the Standard Edition. Pre-orders are currently open, so make your way to online stores and get your hands on whatever edition you want.

At the first trailer for the Resident Evil 4 Remake, we thought that Capcom would only release the game on the Playstation 5. However, during the Developer Game Overview segment, Capcom announced that the game is coming to the PlayStation 4, PlayStation 5, XBOX Series X/S, and PC.

We can also confirm now that Capcom will release all of these versions on March 24, 2023, whereas no clarifications were provided when they announced the game before.

Will the RE4 Remake Feature Cross Save?

While there’s no official confirmation on the matter, it’s safe to assume that the developers would certainly keep this in mind. Not only is the game being released on both generations of the PlayStation, but it’s also coming to PSVR 2. This means players who have the game on all these platforms would definitely want to switch over from time to time.

Resident Evil 7, 2, and 3 featured the ability to carry over their saves to the upgraded console versions when the game was released on them. Keeping that in mind, one would assume they would give the RE 4 Remake the same treatment. Immensely positive reactions and sales numbers for the previous games would definitely be considered when making this decision.

Since the reveal of the game trailer, there have been many rumors about the deviation of the game from the original. Take all this information with a grain of salt, as Capcom has not yet confirmed nor denied any of these.

We’ll update this section if we get official news, verifying whether these leaks are accurate.

Resident Evil 4 is indeed an iconic stepping stone into the series. It is a well-balanced game of action, horror, and survival.

With the leaks seemingly having significant reworked content, how do you feel about the remake? Do you think that this remake will surpass the original? Please leave us your thoughts in the comments below!