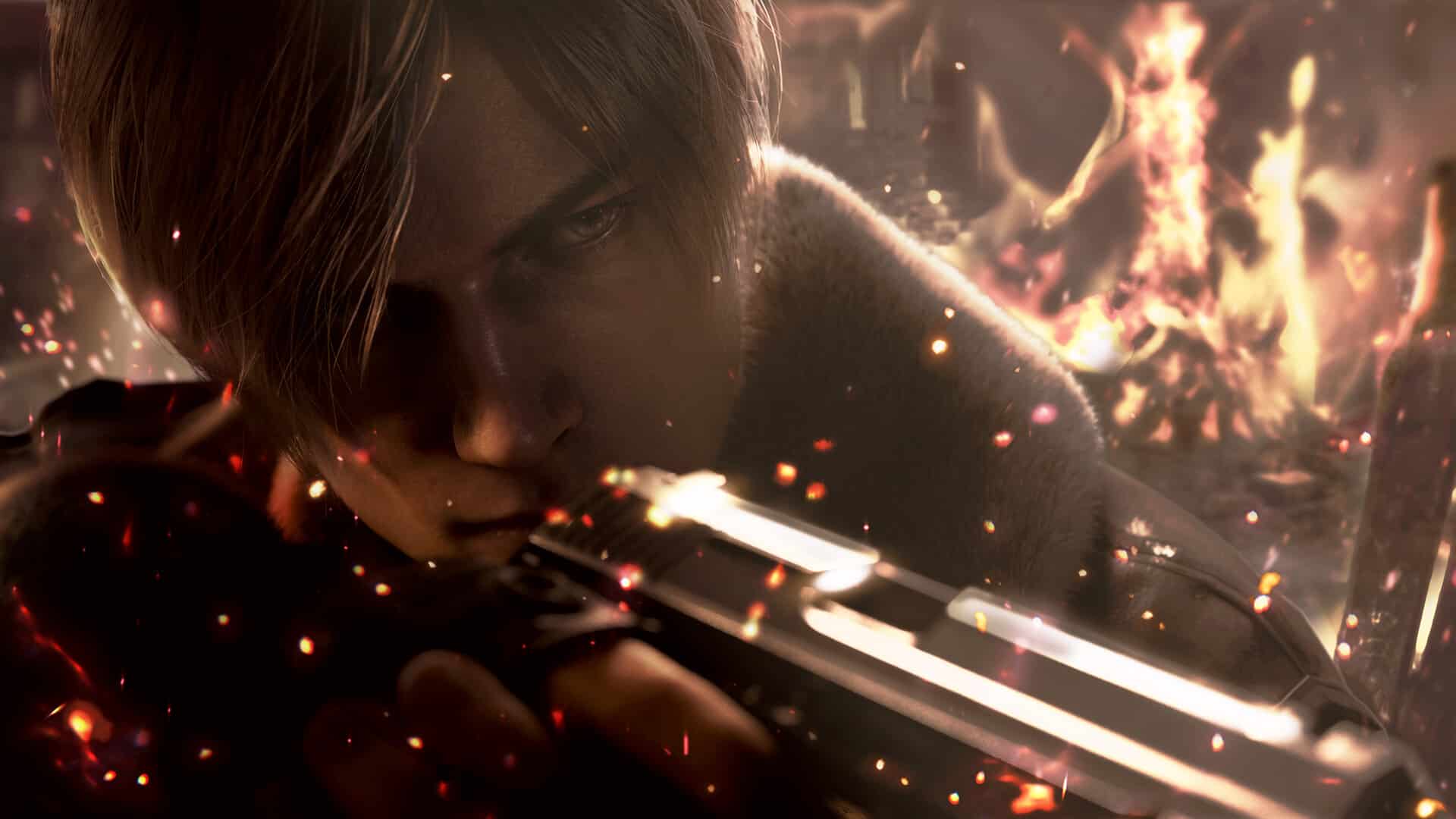 It is very possible that Capcom is going in the same route with the RE4 Remake as well. We have also seen multiplayer being a big part of the recent Resident Evil entries as well in the form of Resident Evil 8 including Resident Evil Re: Verse. Another curious part is that the in-game purchases seem to be only on PlayStation 4, Xbox Series, and PlayStation 5 and omit PC completely. It is hard to tell what direction is Capcom going with this one as nothing is official so far. There is neither a confirmation nor a denial so we will have to wait till there is an official word.

Resident Evil 4 is already unarguably the most popular game in the franchise, so fans are really hyped. It took a bit different approach from the first games ending up in the right direction and influencing horror gaming even today. So, if multiplayer turns out to be a part of the game it will be a cherry on top. The RE2 and RE3 remakes were a massive success and if the developers can replicate the formula RE4 Remake will walk the same lines.

Resident Evil 4 Remake could be next year’s biggest launch and we hope Capcom delivers all the hype around it. The game drops on March 24, 2023. It can be currently pre-ordered on PlayStation 5, PlayStation 4, Xbox Series X and Series S, and PC.

Do you think Resident Evil 4 Remake will feature a multiplayer mode? Let us know your thoughts in the comments down below.