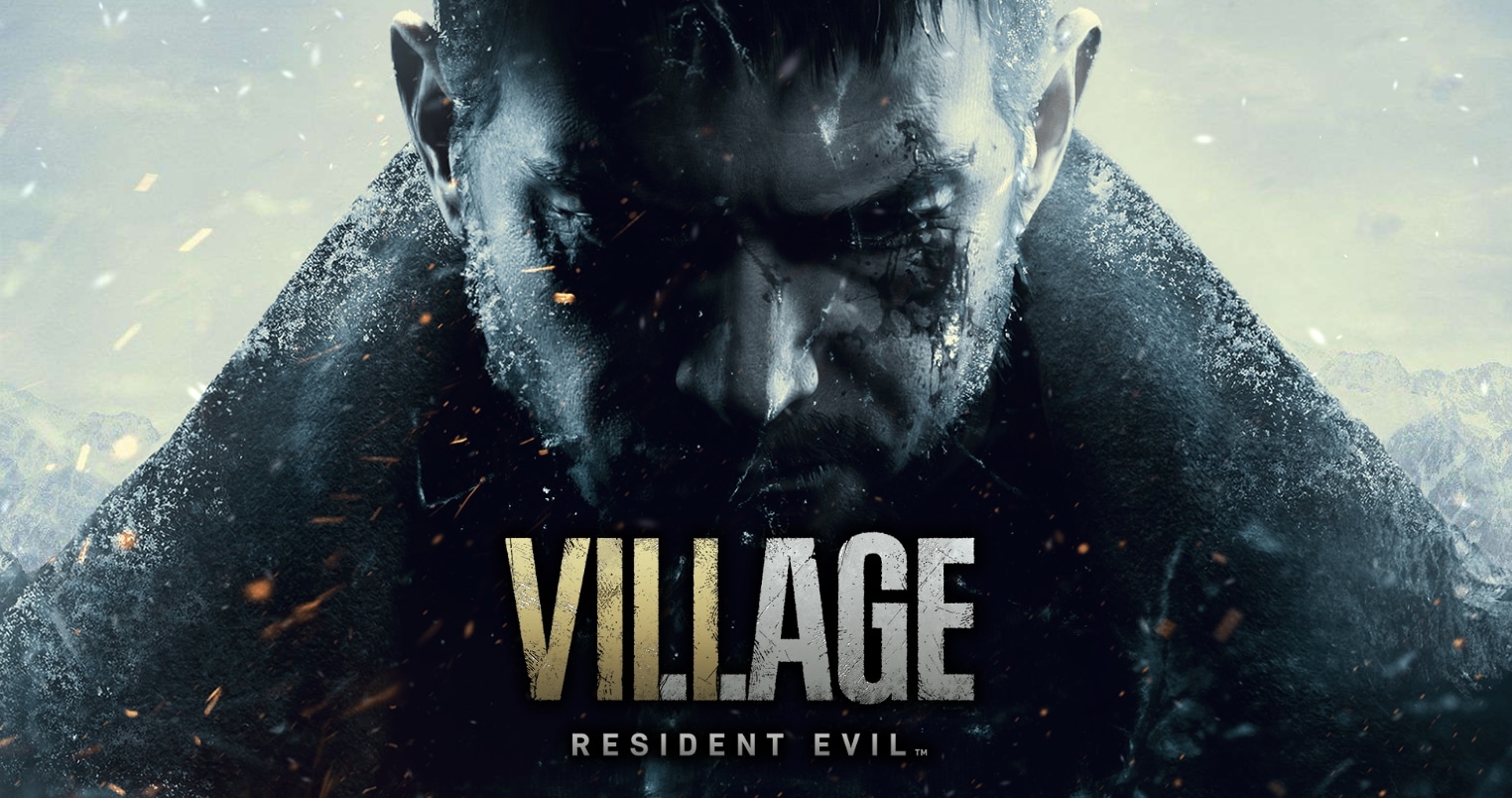 Resident Evil Village launched as the sequel to the Ethan Winters storyline that started in RE7. It was announced the game would soon be getting an expansion pack. It includes a DLC called ‘Shadows of Rose’ where you’ll play as Ethan’s daughter Rose. While there are still a few days to launch we already have a list of Resident Evil Village Winter’s expansion trophies.

PSN Profiles has revealed a complete list of all the unlockable trophies for the DLC. There are a total of 7 trophies that can be unlocked. Out of these 1 is gold, 1 is silver and the other 5 are bronze. Here you check the trophies and how to unlock them:

The expansion in total consists of three new contents; A third-person mode for the main story, Shadow of Rose DLC, and The Mercenaries’ Additional Orders. The third-person mode as the name suggests focuses on a new perspective of the story by shifting from the first-person mode that debuted with RE7.

The Mercenaries’ additional content will add more characters to the arcade-style shooting mode, including different bosses from the main game. So if your wildest fantasies included being the 9-foot tall Lady Dimitrescu or the hammer-wielding Karl Heisenberg, they’ll be fulfilled now. Each character will boast its own unique abilities.

The last is the biggest new update which is the DLC ‘Shadow of Rose’. The story will pick off 16 years from the events of RE8 and put Rose as the protagonist. Ethan’s beloved daughter is all grown-up and is now struggling with her terrifying powers. In search of a way to break free from her curse, Rose enters the consciousness of the Megamycete. And we’ll leave it here to avoid any spoilers.

The Winter’s expansion will be available on October 28, 2022. The expansion however won’t be free and is priced at $20. But if you buy the gold edition that also launches the same day, it will be free with that.

What are your thoughts on the expansion pack for RE8? Let us know in the comments down below.