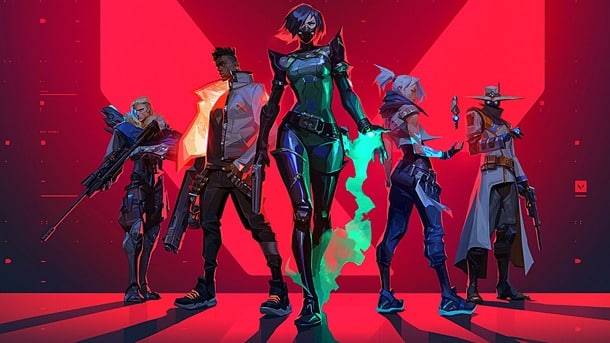 Valorant on consoles is something players have been asking for quite some time now. The game launched on PC in 2020 and became an immediate hit with players. Riot Games is a company that majorly launches games either on mobiles or PC, therefore the port seemed unlikely at the beginning. But, that appears to have changed as rumors of Valorant on consoles have been circulating all over the internet. To cap them all off the recent job listings on the developer’s site seem to cement the rumors even more.

In June’s Xbox and Bethesda showcase, it was announced that Riot Games’ titles would be coming to Game Pass as a part of their partnership. So Valorant on Game Pass also sparked rumors of a possible Xbox port later down the line. Earlier this year it was seen through a datamine that entries for both PlayStation and Xbox were added to the game’s files.

However, recent job listings have solidified the earlier rumors pointing towards Valorant on consoles. Both roles’ Game Designer Manager, Console, and Senior Game Designer, Console have been tagged for Valorant. And the earlier listing clearly states that they are looking for someone who can work with team leads to develop a vision for combat in Valorant on Consoles.

So far there hasn’t been any formal announcement from Riot Games so we’ll have to wait for that. However, that doesn’t mean that the Valorant console port isn’t in the works. In fact, the job listings clearly state that all the hiring is for the console port. It also shows that Riot is looking to extend itself beyond PC and mobile gaming.

Valorant is a really fast-paced game and competing against players with a mouse and keyboard would put console players at an unfair disadvantage. However, the developers could make the cross-play only among the consoles or add an option to do so. But also, in certain titles both PlayStation and Xbox have support for a mouse and keyboard and you can use them to have an experience similar to a PC.

For now, the Valorant console port isn’t official but it is very imminent. We really hope Riot Games makes an official announcement soon and grant console players what they wish for.

What are your opinions on Valorant being ported to consoles? Let us know in the comments down below.