Roblox Might Have A Large Impact On Apple Vs. Epic 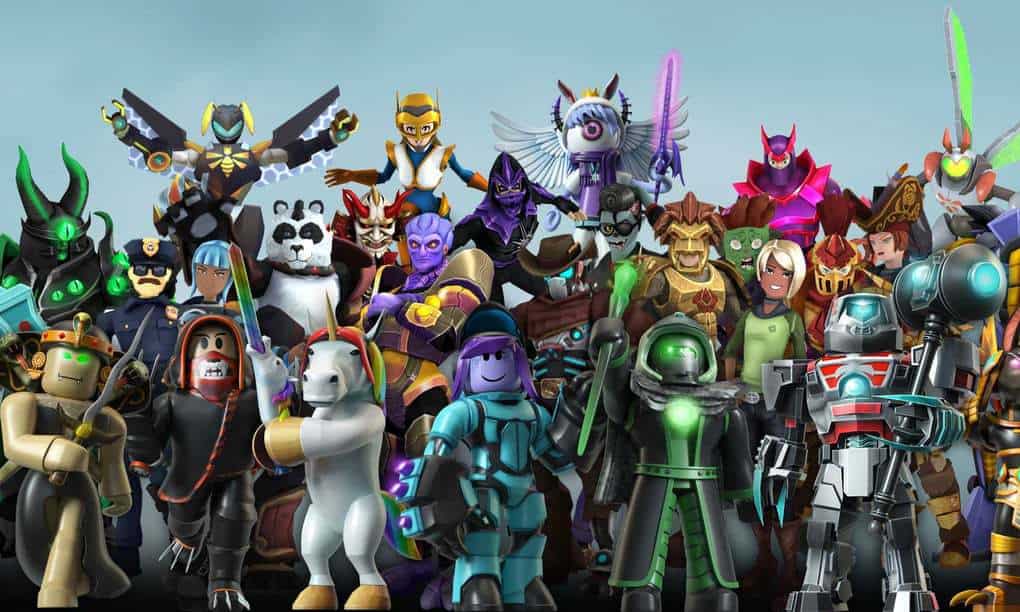 The Apple vs. Epic Games trial has had a lot of twists and turns in the past few weeks. A lot of this has revolved around legal minutiae. Other companies have also been called to testify to clear up much of this. One name that many people didn’t expect would have a massive impact on the trial would be Roblox.

The crux of the argument is whether or not Roblox and its associated applications actually count as games. Instead, it’s argued that they’re “experiences.” At least, that’s what Apple senior director of marketing Trystan Kosmynka believes. As he puts it, they shouldn’t be defined as “games” because many don’t have an actual endpoint.

While the distinction may not seem like much, it can have large legal implications. That’s because Apple exercises much stricter control on games than other apps, particularly ones that offer an “experience.” That eventually led to the company changing one section from “Games” to “Discover.”

It also began referring to these applications as “experiences.” Explaining the decision at the time, a company spokesperson said:

“The term ‘experiences’ is consistent with how we’ve evolved our terminology to reflect our realization of the metaverse. Roblox is an online community where people do things together in virtual worlds, and over the years, we began referring to these worlds as experiences, as they better represent the wide range of 3D immersive places–from obbys to virtual concerts – that people can enjoy together with their friends.”

Should Apple’s argument not prove convincing enough to a judge, then it could be ruled that it has to apply its policies more consistently. In its argument, Epic Games has claimed that Apple consistently treated titles like Fortnite much different than they treated the likes of Netflix.

The nature of those deals has meant that Netflix, and other streaming providers, haven’t had to fork over a share of the profits as game publishers do. That’s what led to the Apple vs. Epic Games lawsuit, as the latter attempted to curtail the former’s 30 percent profit demands. The case continues.