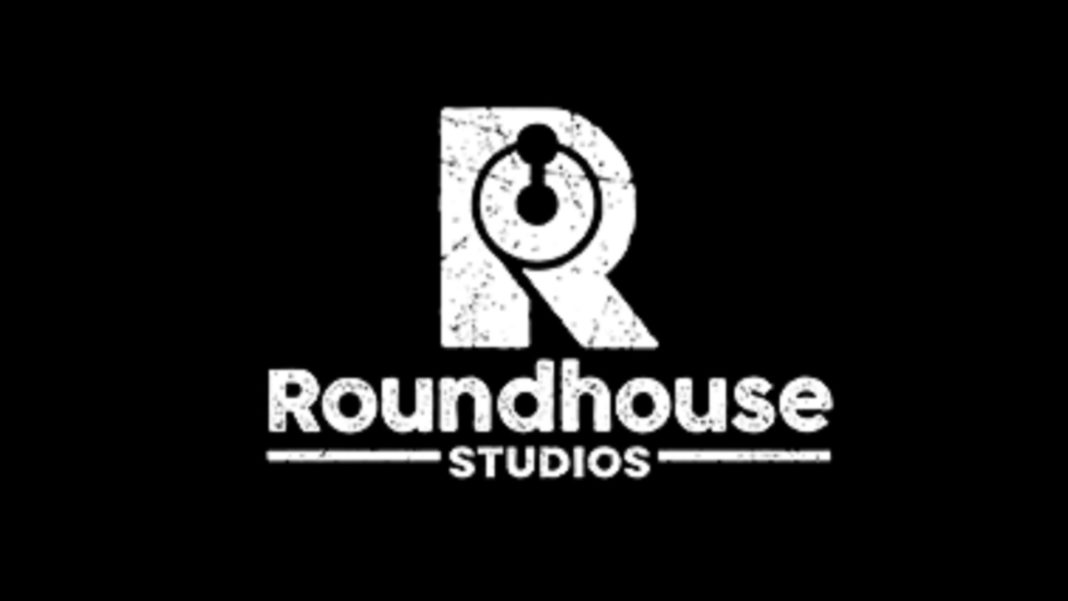 According to a job listing on Zenimax, Roundhouse Studios might be working on multiple projects including Redfall. The job listing was for a Senior Character Artist. The listing has mentioned Unreal Engine as a preferred skill as well.

At this point, we don’t have any new information regarding new projects by Roundhouse Studios. But with this listing, there is a high possibility that new ones are in the works. The team at Roundhouse Studios was previously known as Human Head Studios. The studio had released multiple award-winning games including Prey and Rune.

The studio had announced that it was being closed soon after the release of Rune 2. But the team reached out to Bethesda and thus, Roundhouse Studios was formed. They hired the entire team of developers and announced that new projects are in the works. This job listing is the only indication that Roundhouse is working on a new project at the moment. In addition to that, according to Klobrille, who specializes in Xbox first-party games and studios, the studio might be assisting on the upcoming Redfall.

Currently, we don’t have any solid information at the moment but this studio is worth keeping an eye on. The entire listing can be found here.

What do you think of this news? What kind of project do you think Roundhouse Studios is working on? Share your thoughts in the comment section below!

Dragon’s Dogma 2: Release Date, Leaks, and All We Know