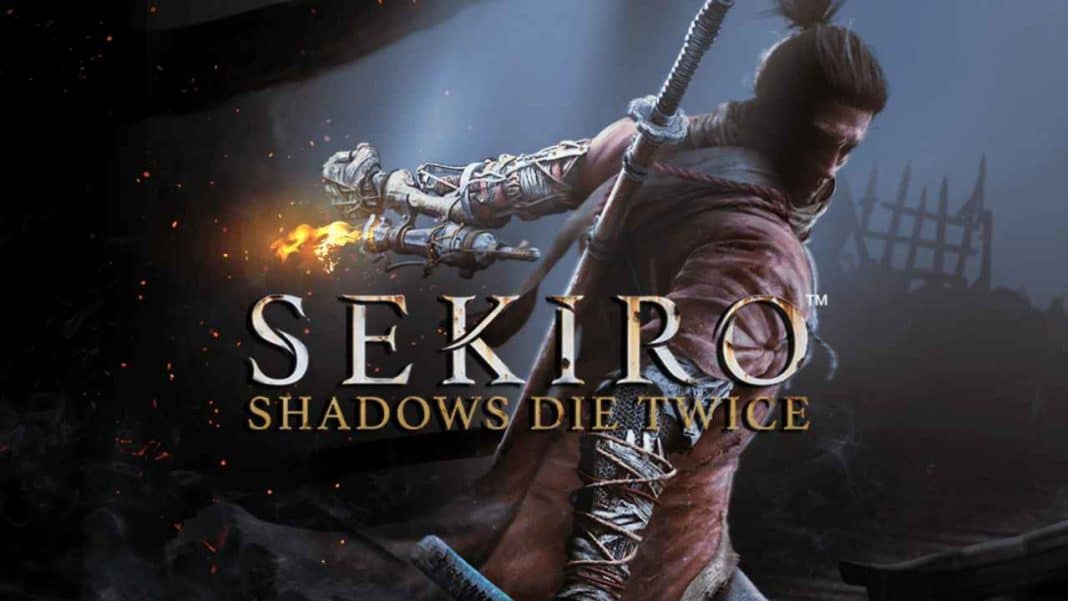 According to Shpeshal Ed, the co-host of Xbox Era podcast, Sekiro: Shadows Die Twice is coming to Xbox Gamepass in the “next couple of months or so.”

Shpeshal Ed had correctly reported on the rumour that Final Fantasy VII Remake will hit the PS+ store in March. He also tipped that Watch Dogs Legions Could be coming to Gamepass ‘soon’, but that’s yet to happen.

At the same time, Xbox Leaker who goes by the KingRagnar on Twitter has pointed at one of Phil Spencer’s live streams as a hint of Sekiro.

In the background, we can see a cover for Sekiro: Shadows Die Twice which hints at the fact that it may be coming to Gamepass. We can also see a skull with a crown from Watch Dogs Legion, another game rumoured to be coming to Xbox Gamepass soon.

Personally, I belive King Ragnar is reading too far into a still. Phil Spencer is known to be a passionate gamer so it’s no surprise that he has a collection of video games and peripherals. In fact, there’s a Nintendo Switch behind Phil Sepncer, dosen’t mean Nitendo games are coming to Gamepass.

Although the rumour is not supported by any release date, the second anniversary of Sekiro is coming up later this month. The game was released on 22nd March, 2019 and won the title of Game of the Year for the same year.

If the rumour is true, then Sekiro: Shadows Die Twice may be coming to Gamepass on it’s second anniversary. At the very least, we can expect an announcement to be out by 22nd March, 2021.

Xbox Gamepass has lately started expanding into the realm of AAAs. There was a time where Gamepass was just a service for indie games, but 2020 witnessed a major overhaul as Xbox managed to get big names like Yakuza onboard. Thanks to the Zenimax Deal, all the Bethesda titles are coming to Gamepass. Sekiro on Xbox Gamepass could mark From Software’s debut on Gamepass followed by other Souls games coming to Gamepass.