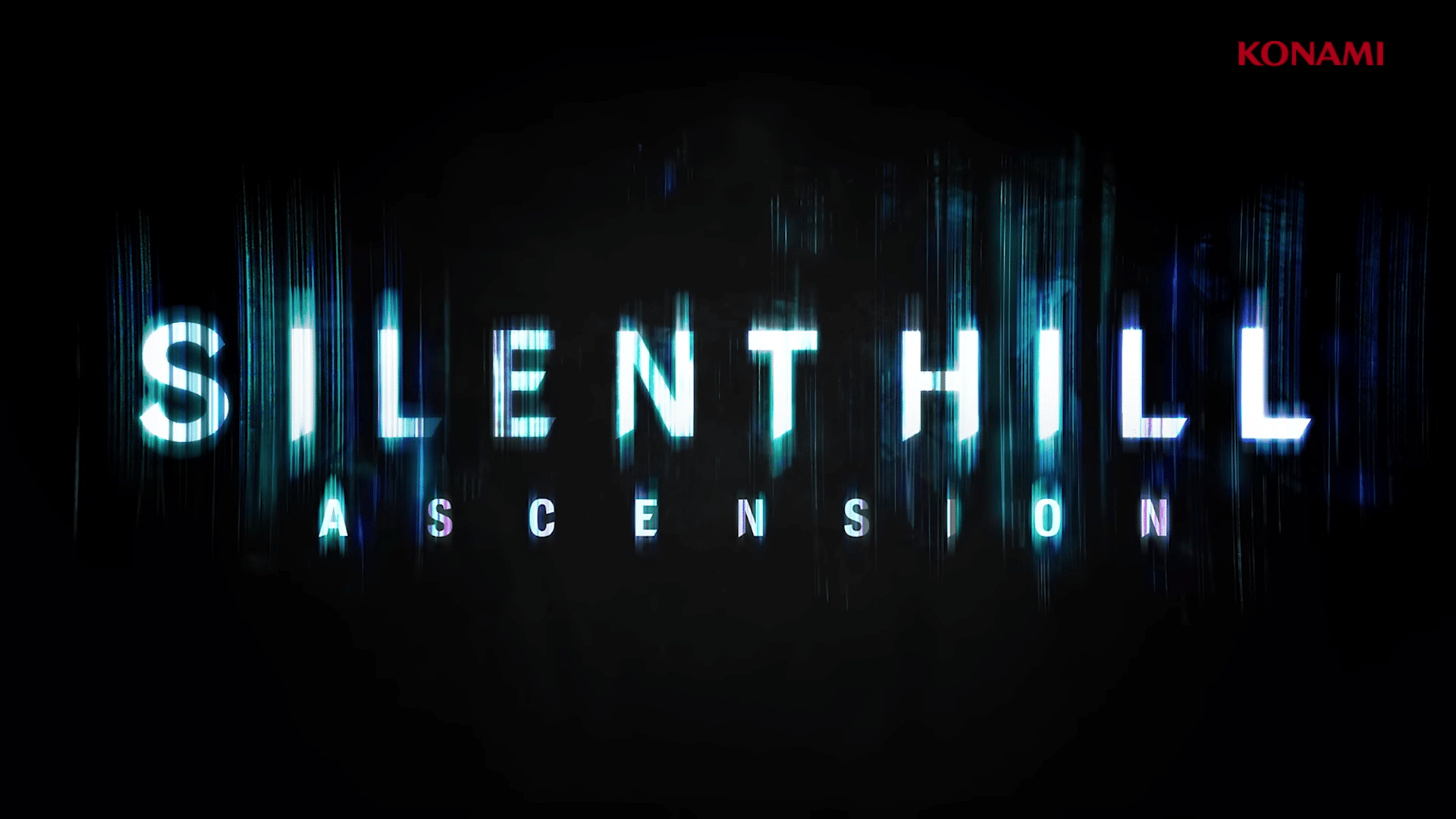 Silent Hill: Ascension was announced during the recent Silent hill Transmission by Konami as an interactive streaming series. A trailer was shown with the announcement which shows chat bubbles discussing the fate of a female character. Moreover, this might imply that a group of viewers will decide how the story plays out for a character.

A monstrous creature is shown which might be the main antagonist of the series. In addition to that, according to Bad Robot Games Art Director Chris Amaral, the creatures are inspired by the ”personal traumas and internal demons of the characters’ past lives.” As such, the horror aspect will definitely be prevalent throughout the game.

The viewers may be tasked with escaping the creature and deciding what to do next together. So, with that in mind, players can enjoy getting scared altogether in the world of Silent Hill.

Silent Hill: Ascension is being made by Konami in collaboration with Genvid, a media production company, Bad Robot Games, Behavior Interactive, and dj2 Entertainment. Genvid says, ”This new form of entertainment blends community, live storytelling, and interactivity into something that will be deeper and scarier when experienced together.”

With this information, we can understand that the game will provide a thrilling and amazing experience.

The website for Silent Hill: Ascension is already up but with no more information. Perhaps, we will get more core information on this very soon. For now, players can sign up for the newsletter on the website.

What do you think of this news? Will you play Silent Hill: Ascension with friends when it comes out? Share your thoughts in the comments section below!