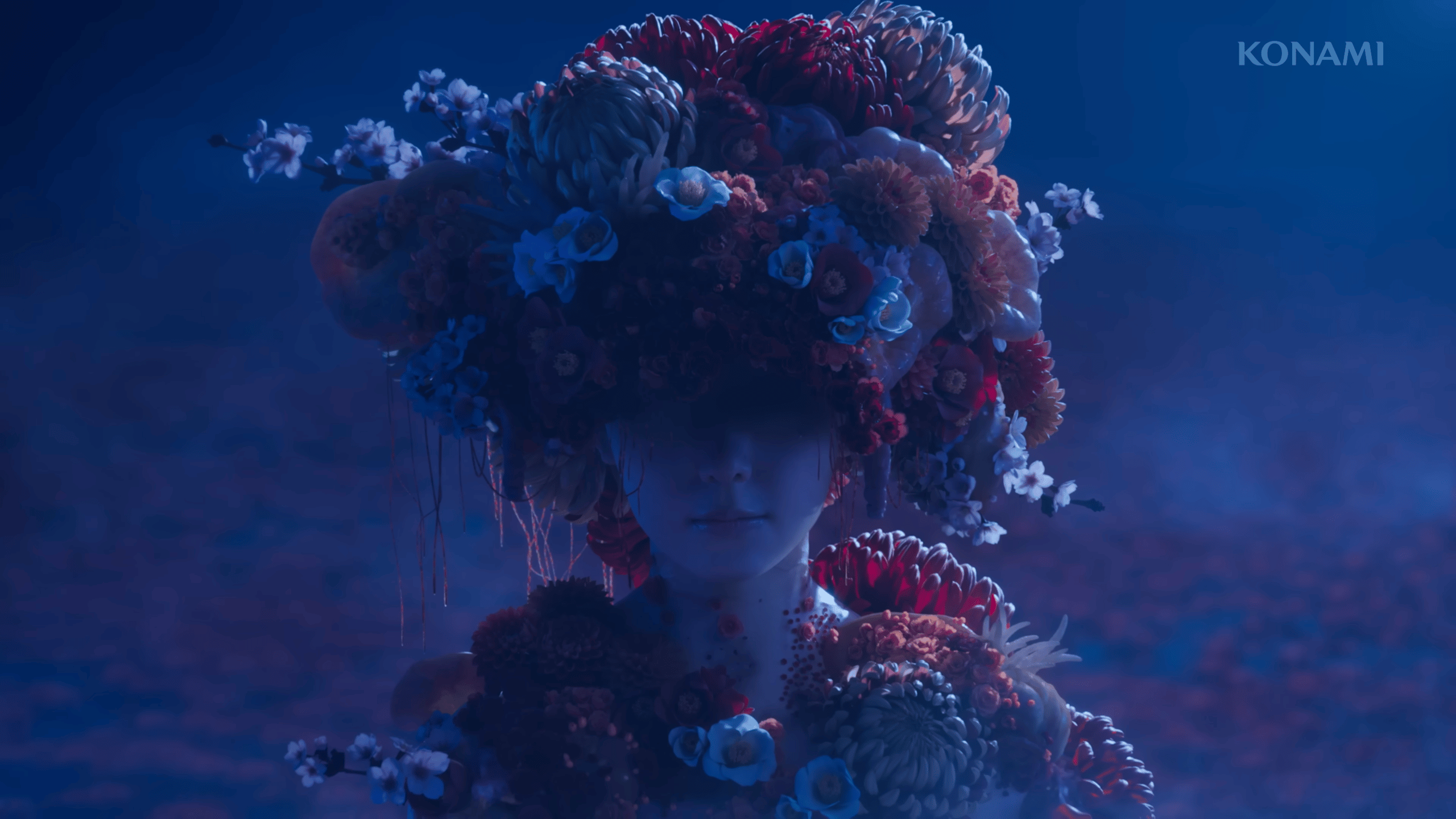 A trailer showcased the beautiful but horrifying world. The game features a town that is covered by some sort of sentient fungus and features a woman running away from them. Then, in the end, that woman supposedly is covered by that fungus.

As mentioned, Silent Hill f is set in Japan during the 1960s. The game is being written by Ryukishi07, known as the creator of the visual novel series When They Cry. The game is likely a spinoff. Ryukishi07 is famed for visual novels dealing with psychological and supernatural horror among others. Maybe, the town featured in the game is Silent Hill in a different reality. Or, it might be that expands upon the lore of the eponymous town and the entities within it.

Some details of a Silent Hill game that were leaked a while ago look visually similar to Silent Hill f. Visually, the leaks do looks similar to the trailer that was shown. There is also mention of a woman with the name ”Sakura” accompanied by the leak.

By speculation, she might be the main protagonist of the game or will have some pivotal role in the game. Konami hasn’t revealed more details about the game so we’ll have to wait for more information to come out.