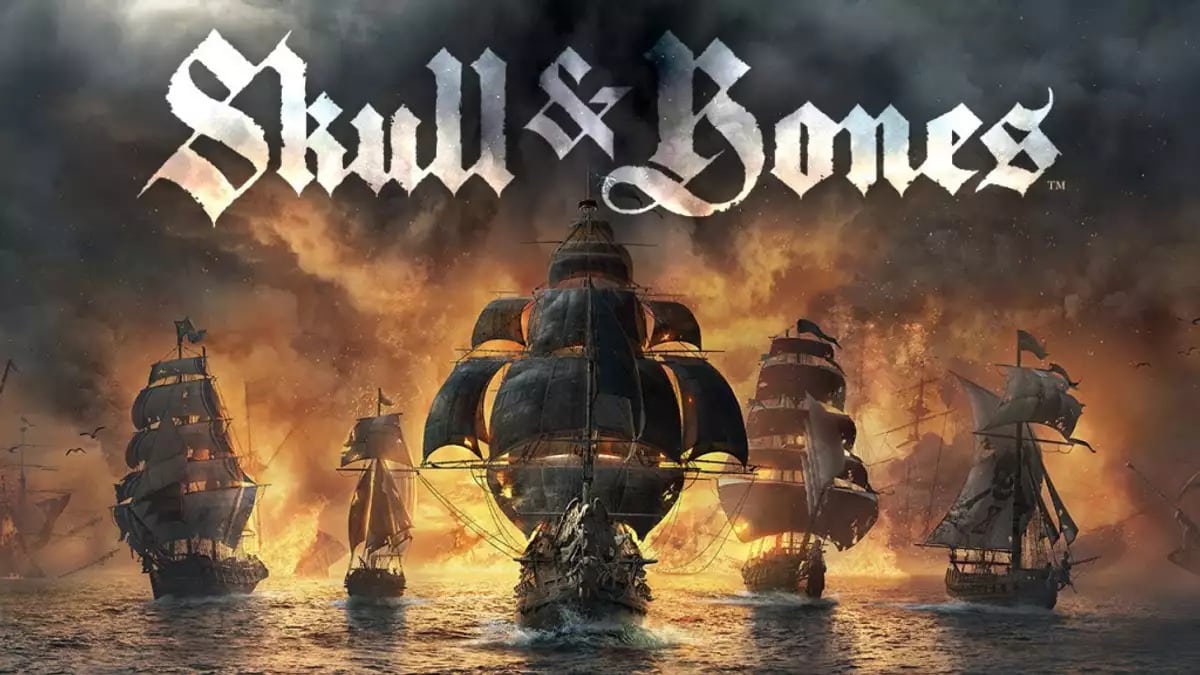 Previously it was rated by ESRB in June and in Korea in May.

A cinematic trailer was also revealed for the game titled ‘Long Live Piracy’:

Skull and Bones: At Long Last

Inspired by the naval combat in Assassin’s Creed IV: Black Flag, Skull and Bones originally were viewed as an expansion for the game. Later on, it became an MMO title under the name Black Flag Infinite and finally an independent project. The game has gone through numerous changes in direction including the setting. Due to a lack of proper direction and other issues, the game went through development hell. According to various reports, this project reportedly cost Ubisoft $120 million.

The game world takes its inspiration from the Indian Ocean and is set during the golden age of piracy. The story starts with the player surviving a shipwreck and beginning their adventure on St.Anne Island, one of many pirate dens in the game. In these pirate dens, players will be able to craft ships, buy provisions and take on sea contracts.

Players will start off with a small vessel and rise through the ranks to craft bigger ships. They will earn Infamy, which is the reputation system in the game, by completing contracts, doing treasure hunts, exploring the world, and through many other events.

Crafting is also an important aspect of the game. Obtaining blueprints and resources will help the players in crafting stronger ships, weapons, and armors. There are different kinds of ships present in the game like cargo ships, navigation ships, and firepower ships along with weapons and armor customization. PvP and PvE battles are also prioritized in the game. Various player outfit and ship customization options are also present.

Overall, Skull and Bones looks very promising as one of Ubisoft’s most ambitious titles. What do you think of this news? Are you excited to play Skull and Bones? Share your thoughts in the comments section below!