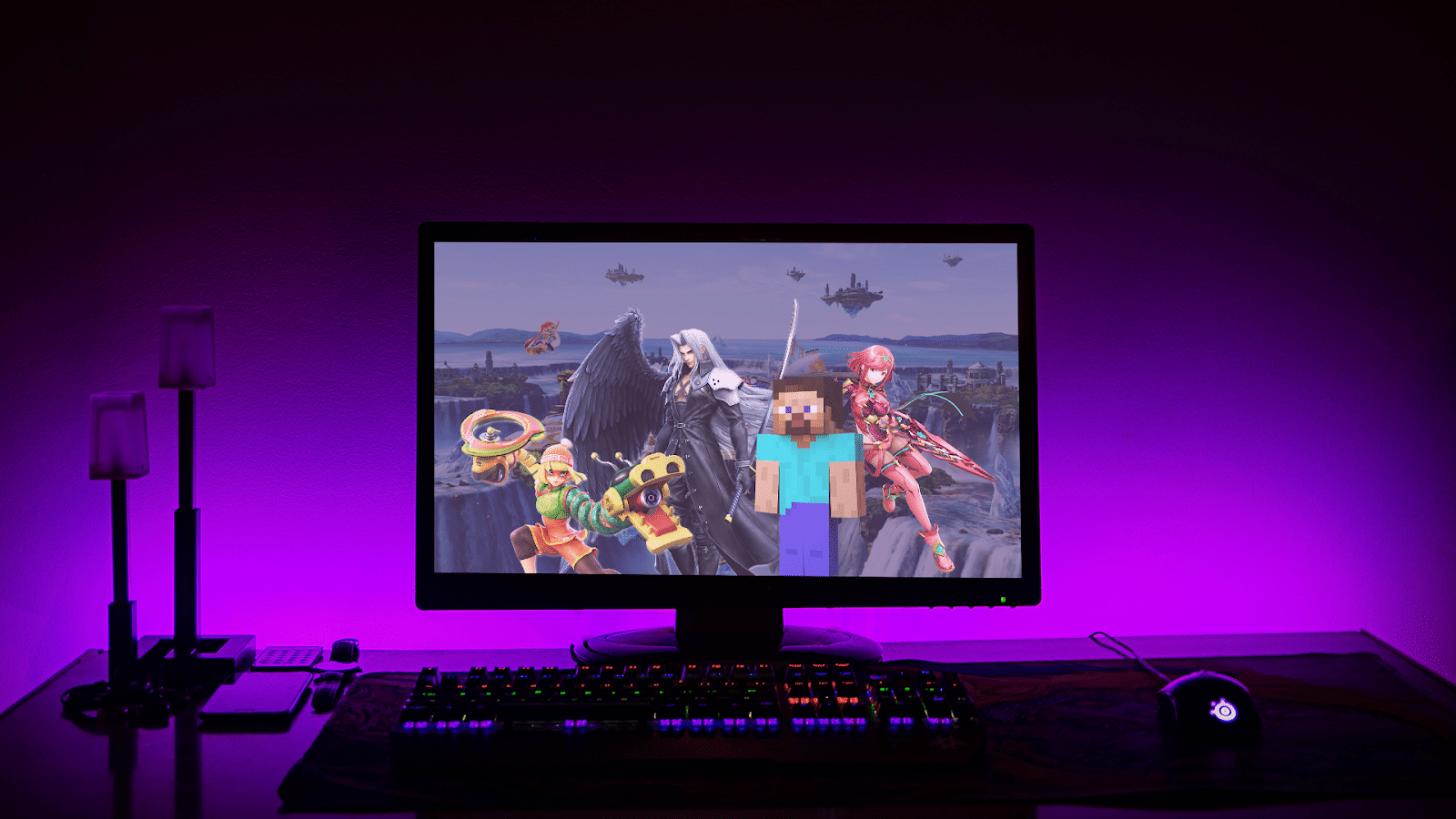 How many characters does a fighting game need to be viable on the international competitive scene? Smash Ultimate is aimed to reach the impressive number of 89 fighters in the roster. Meanwhile, Melee has only 26, and many consider it one of the best platformer fighting games ever.

For marketing and business purposes, adding new characters to the base game is a very good idea. The company has a chance to attract new players and return existing ones. It’s certainly a way to get additional profit and prolong the lifespan for games as a service.

For most casual players, new characters open a fresh way to enjoy this game. It’s pretty fun to mess around with various archetypes and challenge yourself to become good at playing each DLC addition.

But what about the competitive Smash? Do pros actually need new characters? Do they bring DLC fighters to esports competitions?

OK, like with many gaming- and esports-related questions, you can’t have one universal answer here. New Smash characters bring both pros and cons to the professional scene, so let’s talk about them.

Some of the biggest positive aspects of using new Smash fighters for professional tournaments include:

I would draw a bit more attention to these aspects.

According to these Smash Ultimate rankings, top players willingly experiment with DLC characters. That’s a pretty basic thing — fighting games players need a perfect virtual tool for letting their talent and skill bloom to the fullest. Your main game character is precisely such a tool.

Could that new fighter be better than that one you are playing right now? Only practice might show. And it’s great to see the developers bringing additional opportunities for this.

Many professionals are rather conservative in their fighting style. One who plays Donkey Kong feels comfortable with Bowser or King Dedede and totally avoids Pikachu. But things change. One day you have better successes with super heavyweights and the next one you unleash your fresh strength with hit-and-run lightweight fighters.

New fighters in Smash are just fascinating to try out. The very presence of them is motivation enough to expand your horizon and find new shades of your fighting personality. And this is a good thing, you know.

Here we have a strictly practical thing. However experienced your opponents are, they might not know how to deal with this specific new character. Using such a factor, some players might hope to win tournaments.

This scheme works right after the release of a new character. Then, most professionals invest their time and effort in learning this fighter as a potential opponent, so the element of surprise evaporates.

To be really good at Smash, you should practice a lot and play one character mostly. The more you explore that one main, the better you understand their features. It’s about both mind games and muscle memory. Practice makes perfect!

On the other hand, sometimes we need to distract ourselves from specific patterns, shuffle internal habits, and thus bring some fresh air into our game. It’s something from a human’s nature. New Smash fighters are just an additional motivation to make it work in this way.

Yep, Smash esports is a competition. Professionals should think about training, coining long combos, outwitting their opponents, and other similar stuff. But this competition is also a show for viewers. Without this aspect, Smash tournaments would be rather a gathering of enthusiasts than a mass phenomenon.

Professionals should care about delivering the show. Seeing Minecraft Steve at a tourney just a couple of days after his addition to Smash — that’s something many people would be looking forward to. New characters always create additional interest for the audience.

Let’s take a look at the other side. Some disadvantages of playing fresh characters at professional tournaments are:

And now again — it would be great to add a few words about each of these cons.

There is just a limited number of archetypes within the fighting games genre. The developers certainly can mix the features, come up with unusual abilities, and just experiment in the bravest way possible. Still, sooner or later, a game reaches its limits, and all the new additions might seem excessive, unnecessary, and even boring.

The Smash developers haven’t reached that level quite yet, but some new characters become interesting mostly thanks to their personality from the original games. That’s great for casual fights, but for professionals, they might not bring too much to the table.

Repetitions of the previous ideas nullify the advantages of trying out new characters and archetypes. As a result, the pro area of Smash doesn’t get anything significantly fresh.

A good fighting game is not one with many characters but one with a perfect balance of internal mechanics. Imagine all the effort involved in keeping this balance with adding new characters!

No experience with new characters

I’ve described the advantage of surprising opponents with a new character, but it totally shoots in both ways. You also don’t have enough experience with this fighter and risk getting destroyed in pretty simple situations.

Keep this in mind whenever you think about rushing into a tourney with a fresh DLC addition. If that is a small event where people are mainly having fun, such a step might be ok. For a big prestigious tournament with a nice prize pool and interesting opportunities, such risks might be too reckless.

Each player has their basic strengths, which are totally different for various people. Being good with some fighters or some archetypes is one of those strengths. Discovering them in yourself is a significant step for growing as a professional. Sticking to this ground and developing your basic strengths — that’s actually a good idea to reach impressive heights of professional esports.

Many experiments have some benefits for sure, but they also make you a bit shaky. Making curves to play new characters, “restart” your habits, and find new patterns in muscle memory — everything here makes sense only if you are able to pick up “gems” in this new experience and then add them to the basis that makes you a great Smash player.

No one sees your mastery

One of the biggest things for a professional player is creating their fanbase. You need your own community to open new career opportunities. Winning tournaments gives a boost for this. Winning them with style is an absolutely different level.

New characters might bring some successes, but to prove your mastery, you should demonstrate breathtaking tricks, unusual combos, and a surprisingly deep understanding of the game mechanics. A long practice with a specific fighter is needed for this, and new members of the roster can’t give this.

Being impressive as a player is a way to pave your future as an influencer. Yes, you need to be experimental for this as well, but never forget to bring the wow-effect of exceptional skills into your style.

We could continue talking about the pros and cons of using new Smash characters in professional competitions, but (I have the actual SSBU fights waiting) and it’s anyway always your personal decision.

Building a successful Super Smash Bros. esports career is a wild field with no strict way to reach the goal. Let your intuition lead you, and always consider various advice — like those points I discussed in this article.