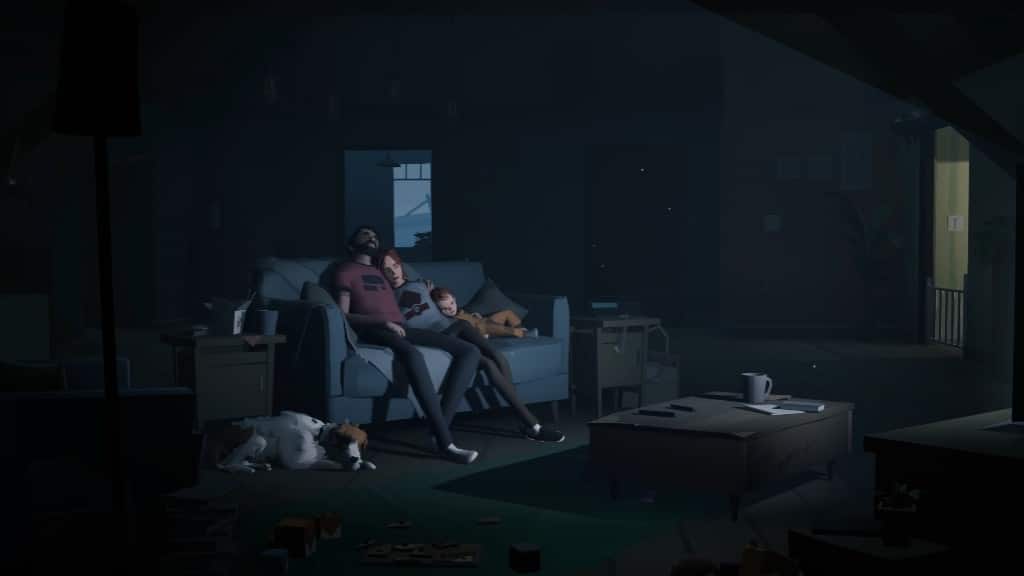 Somerville was first teased in 2017 and in 2018, the second trailer arrived. The latest reveal trailer came out in June this year. After several years of waiting, it seems like the upcoming game is finally on its finishing touches.

The game is the first release of Jumpship – a new gaming studio started by Chis Olsen and Dino Patti, Playdead co-founder. And for a debut game, stunning is an understatement based on the trailer alone.

With that being said, here are the things we know about the game so far.

According to the latest trailer, Somerville is having a 2022 release but no exact release date has been mentioned yet.

However, the game has been in development for close to five years now. Jumpship might release the game early next year considering how polished the latest trailer is.

If not, then a few more months of waiting would not hurt. Hopefully, another trailer comes up this holiday season with a specific release date.

Is Somerville Coming to the PS5 and the PS4?

Somerville is arriving next year to the Xbox One, Xbox Series X and Series S, and Windows via Steam. Unfortunately, PlayStation users might wait a little longer.

Despite catching the attention of Xbox E3 2021 viewers, the game was not announced to be an exclusive Xbox release.

It might be a “console launch exclusive”, which means that there is a period wherein it will stay on a certain platform first. These types of games usually stay on one platform for a year.

With that in mind, PlayStation 5 and PlayStation 4 users will probably have the game by 2023. Nintendo Switch users might experience the same.

Unlike the Playdead games Limbo and Inside, Somerville will have full 3D movement. This removes the speculation that it is a full-platform game or a puzzle game.

The alien-shooting scenario in the trailer also hints at an action-adventure genre. But it is clearly not the full premise of the game considering the character has to move some blocks and cubes to explore areas – something a puzzle platformer game would have.

So what exactly should players expect with Somerville?

According to Olsen, he himself could not describe the gameplay.

“I couldn’t quite describe it in a way that made it fit into a mold, essentially,” Olsen said during his interview with gameindustry.biz. He also added that he is glad that he does not know exactly what the gameplay was.

Olsen added that the game has a misconception of being a puzzle platformer game but it has evolved further from the genre.

“It’s become its own thing. All I really feel comfortable calling it now is a sci-fi adventure,” he added.

Knowing that information makes it seem that Somerville’s gameplay will surprise a lot upon its release. Right now, everything is ambiguous. There is no clear goal besides escaping aliens.

All we know is the main character (dad) has to find ways to save his family and keep his family whole again. There is no information yet if the other characters are playable.

Just like what you would expect from Playdead, Somerville has a short but interesting game overview.

“In the wake of catastrophe, you must find the means to make your family whole again. Somerville is a Sci-Fi adventure grounded in the intimate repercussions of a large-scale conflict.”

You may view the latest Somerville trailer here.