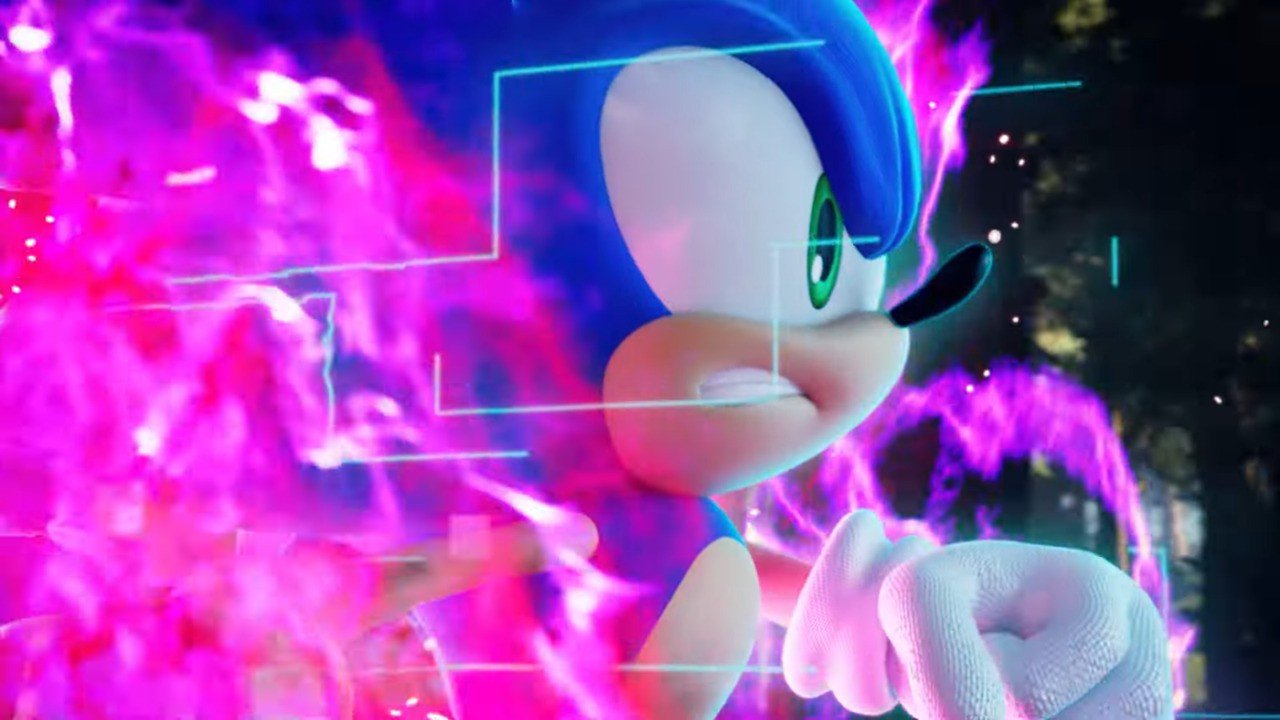 We finally have a look at proper gameplay footage of the upcoming Sonic Frontiers. The game was first teased way back in 2019 and was originally slated for a 2021 release. But soon, it was pushed back to this year. Courtesy of IGN, the world premiere of the gameplay shows the open world that Sonic will be roaming around as well as other important details.

Being revealed in 2019, Sonic Frontiers is the first game in the series to feature an open-world environment. It is being developed by the Sonic Team and is to be published by Sega. In the game, the players will have the ability to roam the vast Starfall Islands, which will contain various biomes.

The gameplay features Sonic getting around the open world and collecting rings from various monuments and structures and riding through the rails. The sense of speed seems acceptable for a Sonic game but still needs a bit of polish. The open-world looks very empty and there seems to be not many unique activities to do either.

The world definitely takes inspiration from games like Breath of the Wild with its vivid imagery. In addition to that, we see Sonic solving puzzles via a new ability that uses a trail of light to interact with various objects. The puzzle is very basic as it just required changing the direction of a statue. Additionally, the soundtrack that plays throughout seems enjoyable.

Graphically, the game looks very underwhelming as it looks like a tech demo for Unreal Engine 4 and looks like a game made for the past-gen consoles. We will have to wait and see whether this is the final version or if the developers improve upon it. The release date of the game hasn’t been confirmed yet but is scheduled for later this year.

What do you think of this news? Are you excited or underwhelmed by the new Sonic Frontiers gameplay footage? Share your thoughts in the comments section below!