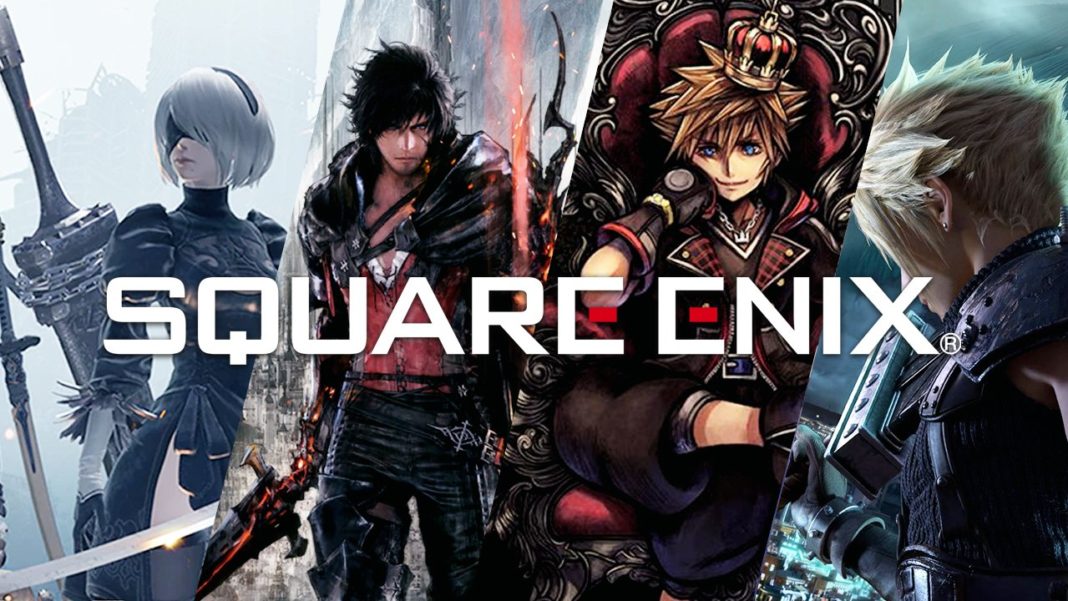 Studio acquisition war is the latest trend that has been a part of the gaming industry lately. Both Sony and Microsoft have had multiple Studio acquisitions over the past few years. PlayStation has some great heavy hitters in the form of Naughty Dog, Guerrilla, Firesprite, and others. Meanwhile, Xbox too has some huge names under its belt the biggest of which is Bethesda.

However, it looks like Sony is really getting serious. The news about Sony acquiring some massive studios like Sega, Capcom and Square Enix had been circulating all over the internet. They already announced the Bungie acquisition a few days back. And now it seems like Sony is ready to push forward and get Square Enix Japan in its arsenal.

Rumors About The Acquisition

In an interview with Gamingindustry, Stephane D’Astous, the founder of Eidos Montreal, the studio behind Marvel’s Guardians of Galaxy game, brand new information has been revealed regarding the Square Enix acquisition.

He stated to the interviewer:

“Square Enix Japan was not as committed as we hoped initially. And there are rumors, obviously, that with all these activities of mergers and acquisitions, Sony would really like to have Square Enix within their wheelhouse. I heard rumors that Sony said they’re really interested in Square Enix Tokyo, but not the rest. So, I think [Square Enix CEO Yosuke] Matsuda-san put it like a garage sale.”

The Square Enix acquisition is not really surprising as Sony has already worked closely with them in the past. Also, there have been exclusives as well as upcoming exclusives for PlayStation the biggest name out of which is the Final Fantasy franchise. Nier Automata being a timed exclusive as well.

A very significant point is that Sony is only interested in the Tokyo division of Square Enix rather than the Western Studios. It is very obvious too as the games they have worked on in past have mainly come from the Tokyo side.

Sony’s efforts to win Square Enix game exclusivity suggest that the business may gain a lot from this purchase. In Japan, Sony continues to dominate the market, and this action would help them maintain a sizable lead over Microsoft. It will be really fascinating to see how Microsoft answers Sony.

Are you excited about the acquisition and the possible future exclusives? Let us know in the comments.