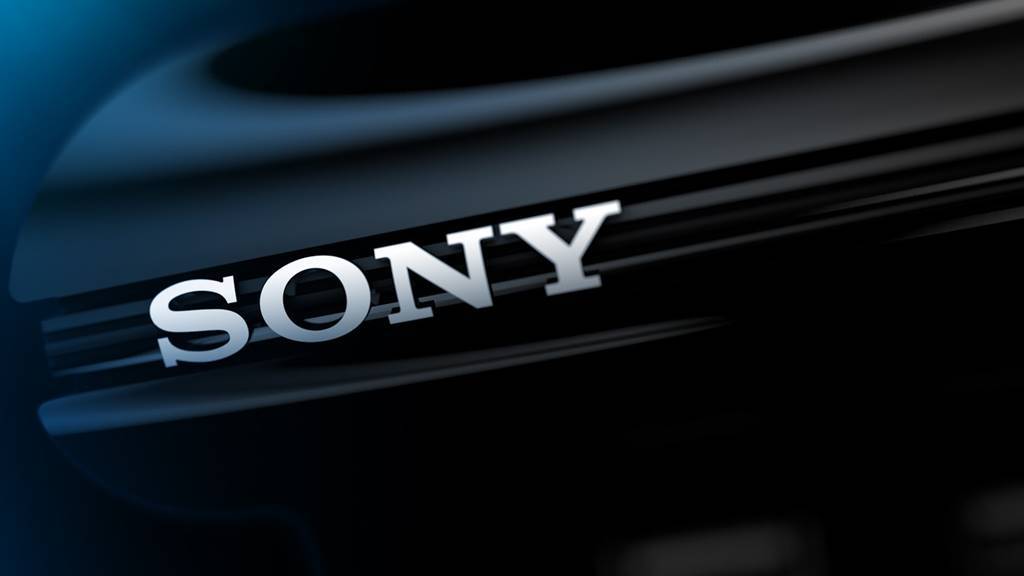 Sony has been one of the most beloved brand’s in gaming for decades; it’s helpful that it’s behind the PlayStation and many gamers’ early memories. A new lawsuit against the company might change that, however, as it’s claimed that the gaming giant overcharged gamers. The total alleged fraud is in the “billions.”

The class-action lawsuit, titled Candejas Vs. Sony Entertainment, was filed by the Joseph Saveri Law Firm on behalf of an Adrian Candejas. The suit adds that “all others similarly situated” could be a part of the suit. Essentially, the suit alleges that Sony is using digital games to overcharge its players.

It’s also claimed that, since games are primarily made available through the PlayStation Store, that Sony essentially runs a monopoly. If true, the argument could also apply to Microsoft and other companies. The suit outlines that, before April 2019, PlayStation Store digital games were sold through retailers.

That was primarily done through code cards. At the time, retailers could charge what they wanted for the game. That’s completely changed, though, and physical storefronts can no longer sell these cards. It should be noted that Microsoft allows digital Xbox games to be sold in-store; that’s why the company isn’t named in the suit.

A Restriction On Customer Choice

The Candejas Vs. Sony Entertainment lawsuit highlights the PlayStation 5’s Digital Edition, specifically. Compared to its standard counterpart, there aren’t any disc-drives to use. That rules out any games bought through a retailer, for instance, and makes Sony the only approved seller of PlayStation titles.

As the lawsuit notes:

The lawsuit follows a similar one filed not too long ago. The other suit, Cacccuri v. Sony Interactive Entertainment, argues essentially the same thing. It hasn’t gone too far in court, however.