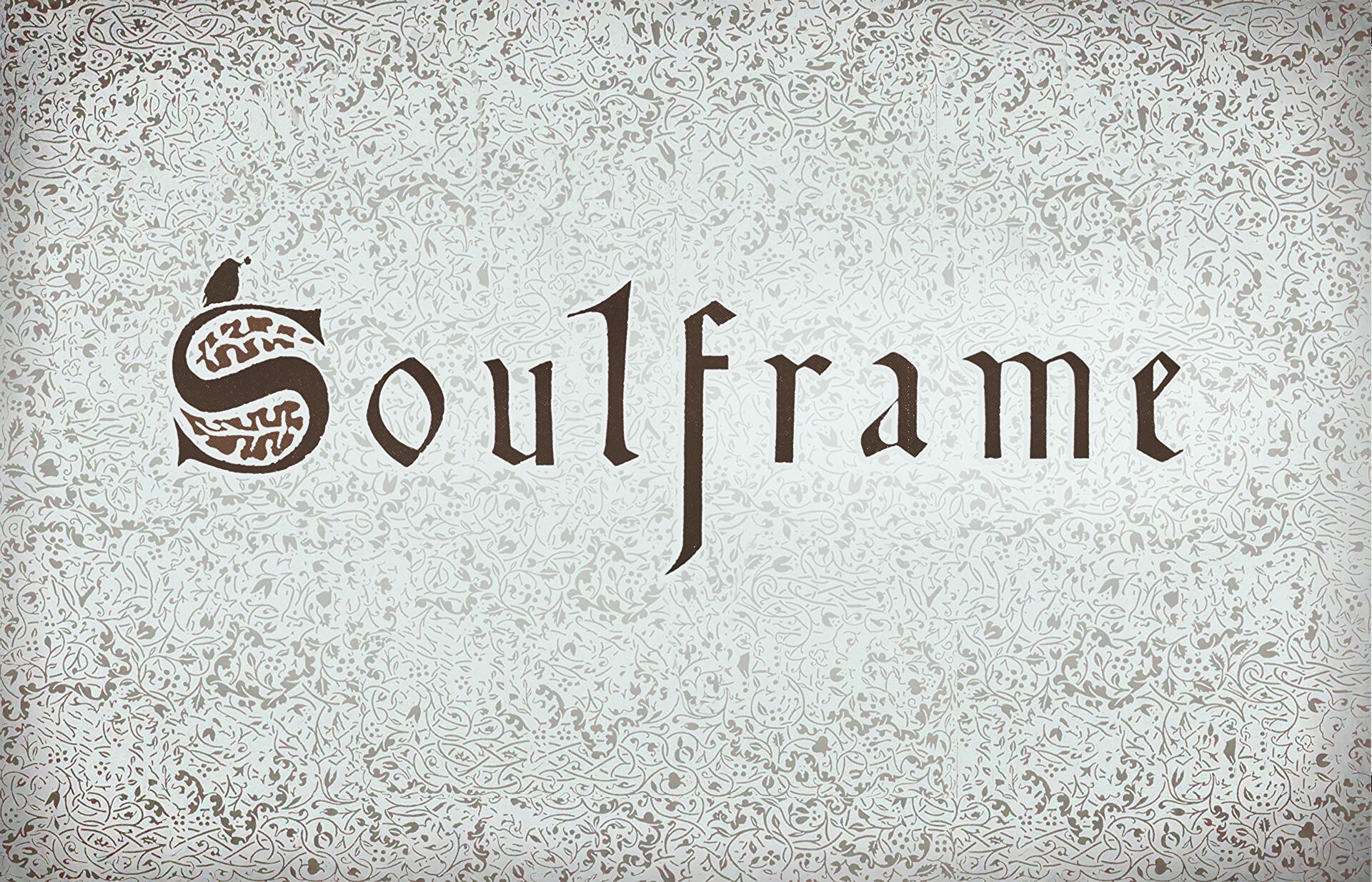 Soulframe will be a free-to-play MMORPG similar to Warframe but will be set in a fantasy open-world environment instead. In a press release, Geoff Crookes, creative director of the game says,

“With Soulframe’s worldbuilding and thematic elements, we are really looking to go back to our childhood favorites and pull inspiration from the elaborate fantasy worlds that we fell in love with growing up. Our team is really interested in this idea of nature and humanity colliding and we’ll be exploring a lot of those themes through our own lens while playing with ideas of restoration and exploration.”

The world of Soulframe, according to the developers, might be the most interesting. According to them, Soulframe will focus on ”themes of nature, restoration, and adventure” being inspired by works like ”Princess Mononoke” and “The NeverEnding Story”.

“The conceit [in ‘Soulframe’] is that the world itself is a little angry about what’s been done to it, and the grounds underneath tend to shift throughout the day. So there’s going to be proceduralism within the cave networks and crevasses and so on underneath the world.”

Combat in the game is said to be slow and focused on melee according to the developers. They didn’t share more details as Soulframe is still in early development. But the developers want to give fans a look behind the curtains of Soulframe as soon as possible. A version of Soulframe will be available to players within a year although no specific date was announced.

What do you think of this news? Are you excited about Soulframe? Share your thoughts in the comments section below!