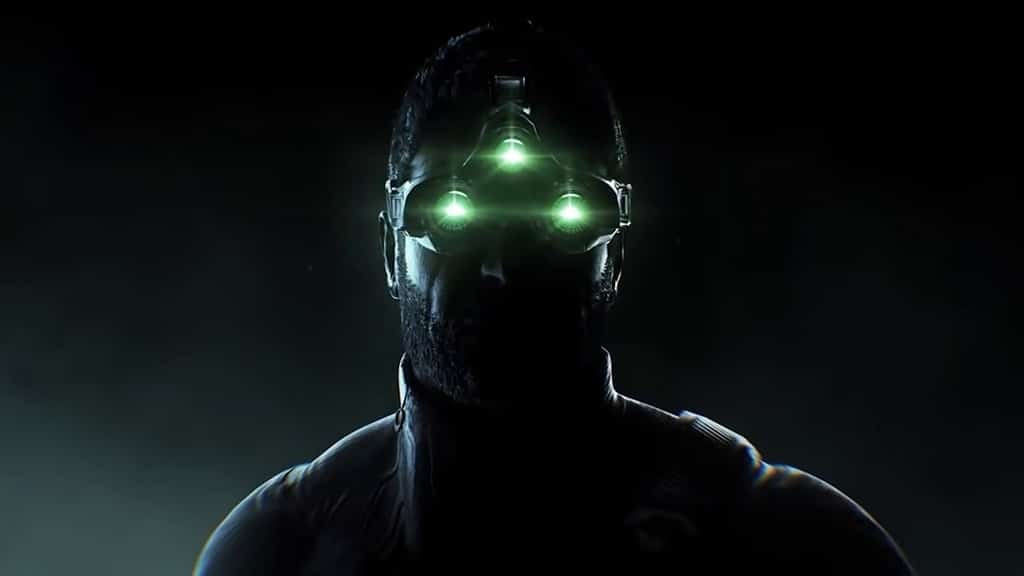 Fans around the world, rejoice! It’s official, a Splinter Cell remake is well under development at Ubisoft Toronto. Ubisoft confirmed the existence of the game and announced that they would be bringing back the iconic stealth series for current-gen hardware.

An interview with some of the developers from the Toronto studio clarified that the game while being built upon the original, was certainly a remake and not simply a remaster. They heartily intend to keep the spirit of the original in mind when working on the remake. And, hope to stay true to the Splinter Cell identity.

Updating it visually is just the tip, the team intends to change up design elements and even the storyline for modern-day audiences. And, despite rumors, developers have already confirmed that the game will not be made into an open-world title.

The technical side of the remake is planning on taking full advantage of newer technology and their mainline gaming engine. Additionally, the redefining of stealth for the game is something the developers have a lot of focus on. The studio is making sure it works well with modern gamers who’ve had 2 decades of stealth games after the original Splinter Cell.

Tapping into the main essence of the stealth core gameplay mechanics is what drives the update of the game. That whole experience is what the studio is targeting in order to ensure the players feel exactly what they intend to provide. The developers have ensured gamers that their aim is to capture the identity that Splinter Cell is known and work on highlighting it.

In recent news, it seems like the development of the project has hit a major setback. The director on the project, David Grivel, has taken his leave from Ubisoft after working with them for 11 years. According to VGC, he announced his departure on LinkedIn and mentioned that he was about to set off for newer adventures.

Sources suggest that the split was mutual and Grivel himself mentioned that he left on good terms. He enjoyed his time with Ubisoft and felt lucky to work on such great franchise. Over his tenure at the studio, he contributed to many popular headliners such as the Far Cry series, Assassin’s Creed Unity and Splinter Cell: Blacklist.

It’s not uncommon for industry leadership roles to switch around mid-development. And, by the looks of it, Ubisoft already had an idea about his departure. They mentioned that his leave would not be affecting the timeline of the project’s development so they must have already be working with this information in mind. Although, no official announcement has been made yet about a possible successor for the director role.

The remake hopes to build things from the ground up and that would certainly take time and effort to manifest with perfection. Ubisoft has already addressed Grivel’s departure and said that it won’t negatively impact the development in any way. Considering the scope of the game and the fact that it was announced to be in early stages of development, it’s safe to assume we have years before it comes out.

Similar to the game’s release date, Ubisoft has given no information about the platforms on which the game would be released. However, since the studio has mentioned new-generation graphics and visuals it would be safe to assume that at least the PS5 and Xbox Series X|S will be in the running. And the obvious option of being released on PC as well.

And that’s all we know about the Splinter Cell remake for now. Stick around as we update this page with more news when it comes. In the meantime, head on over to our News section for more on gaming. And, let us know in the comments what you think about the future of the Splinter Cell series.