Star Wars Battlefront 3 is Unlikely According to Report 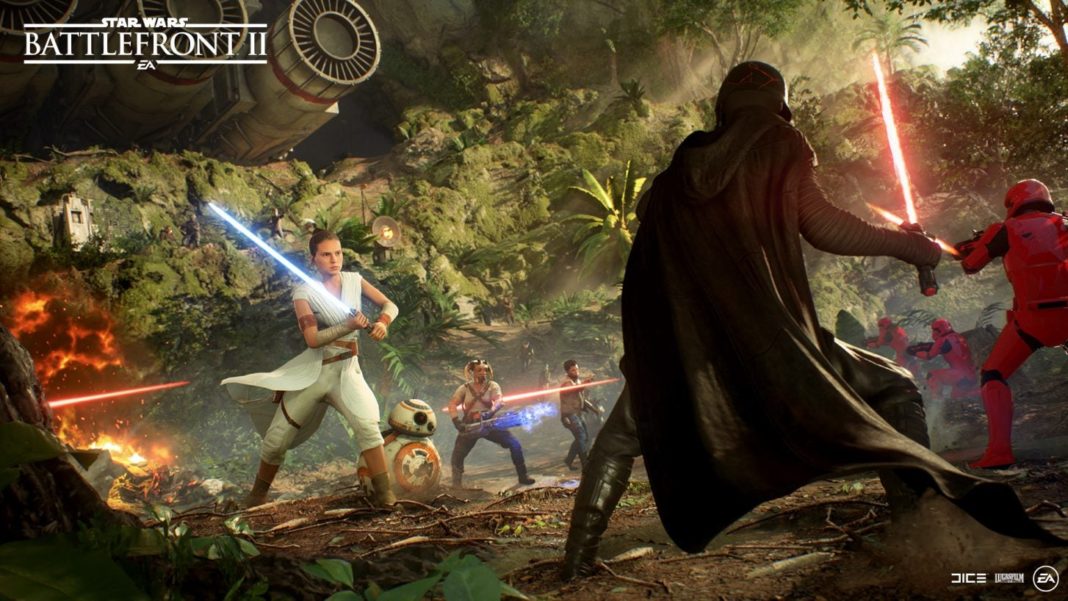 In a tweet, he mentioned that DICE pitched the title to EA. But ultimately they shot it down due to licensing costs. According to a past developer, “It got turned down because it takes 20% more sales to make the same money”.

DICE already had another game in development, which was revealed to be Battlefield 2042, when the idea of Battlefront 3 was pitched. While the future of Star Wars Battlefront seems uncertain, EA has two new Star Wars titles under development. But according to Henderson, those are story-driven and deliver a single-player experience. He also continued that, several key people engaged in the making of Battlefront 2 have left DICE, including creative director Dennis Bränvall, core gameplay designer Christian Johannesé, and lead hero designer Guillaume Mroz.

Most fans were sad at the news of a new Battlefront game not happening. Fans and critics both have praised Battlefront 2, which has come a long way after its disastrous launch and anticipated a new one.

Star Wars Battlefront 2 had an infamous launch in 2017 mainly due to the microtransaction controversy. This made the players more aware of the whole concept of microtransactions and lootboxes in general. EA pulled these mechanics from the game and has genuinely put effort to make it much more enjoyable.

The state of the game has been better than ever. It has a load of new content including new modes, balanced multiplayer gameplay, and incredible mod support on PC. There has been an influx of new players in recent years indicating its huge success. So, it was rational to expect a new Battlefront title from EA, seeing its post-launch success.

What do you think about this news? Would you play Star Wars Battlefront 3 if it was made? Let us know below!