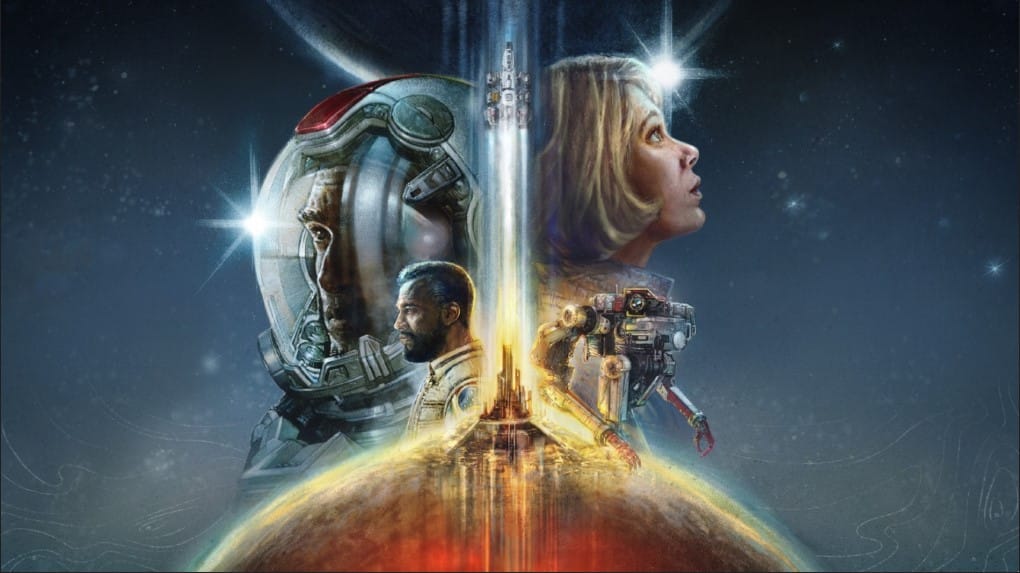 Starfield is inarguably Microsoft’s most hyped exclusive coming out next year. It was supposed to launch this year but was later delayed. We’ve already had a ton of information on the game. A recent interview by Bethesda has revealed Starfield’s dialogue system.

According to an interview with Bethesda’s Todd Howard, the game has passed more than 250,000 lines of dialogue. This is quite promising as it will help keep the game more lively and interactive for the players. In comparison, Skyrim had 60,000 pieces of dialogue while Fallout 4 had 111,000.

It should also be noted that the dialogue system will be the traditional Bathisda dialogue system as we’ve seen in previous games like the Fallout series. However, Fallout 4 was an exception and wasn’t preferred by the fans.

Howard told that the dialogue persuasion system in the game is something he is a really big fan of. We’ve seen that in some older Bethesda games too and it’s good to see they’re sticking with the system as it was enjoyed by the fans.

Other Important Points from the Interview

Talking in the interview, Todd revealed that the inspiration behind Starfield was SunDog and Traveller. Both games were classics of their times. And it will be considered a hard science fiction game, which was already quite apparent. Additionally, the game will contain more quests than any other Bethesda game before.

Fuel in your ship and the grav drive limit how far you can travel with your ship at once. Other gameplay elements will include traits or abilities. Each trait will come with its negative, but you can remove the negative part by doing certain quests. We also saw a new NPC whose design looks sick. You can see the full interview here.

That’s all the information revealed in the interview. We really hope Bethesda can deliver the hype around the game (and make it as bug-free as possible). Starfield was originally tipped for a November 11, 2022 release but the date was shifted to an undisclosed time in 2023, which is still to be revealed. It will be available on Xbox Series X|S and PC. It will also be present on the Game Pass from day 1.

What do you think about Starfield’s dialogue system? Let us know your thoughts in the comments down below.