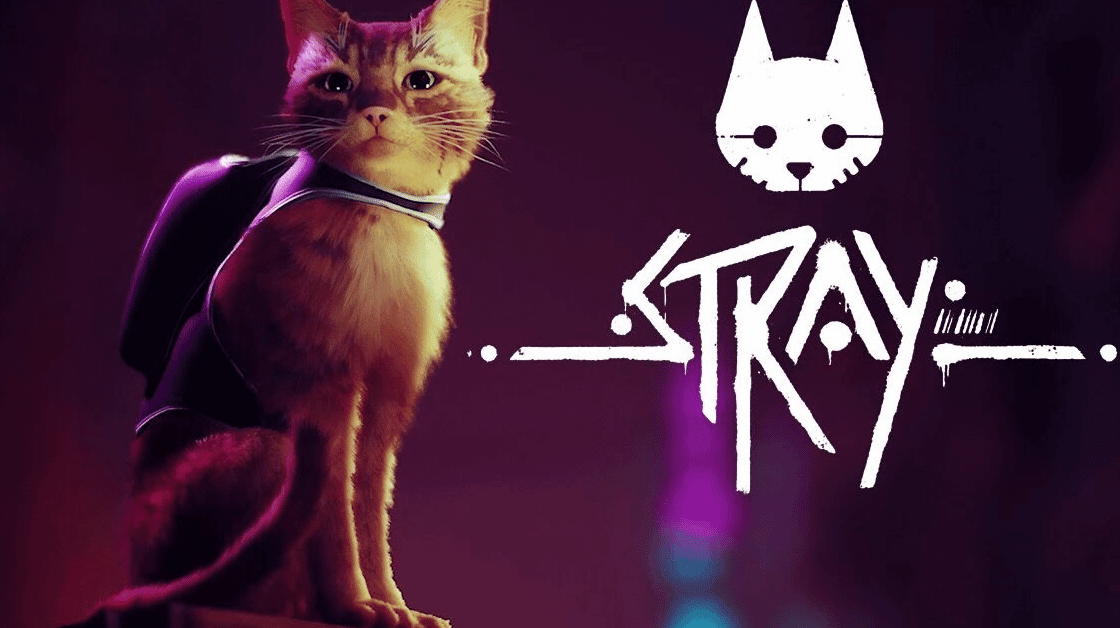 Stray is an upcoming third-person mysterious adventure game by developers BlueTwelve Studio and publisher Annapurna Interactive. It caught everyone’s attention when it was revealed mid-summer 2020, and is already gaining much deserved praise since they released a gameplay trailer this very July.

The most appealing element of this game is its furry little protagonist. It’s a very brave stray cat who has to explore the alleys of a dystopian-like city and uncover its secrets in order to rejoin his family. Yes. you’ve read that right. You play as a cat ladies and gentlemen. Oh! And that’s not the only cool thing about Stray. Thanks to the recent gameplay trailer, we now know a lot of those, including its setting, gameplay, and release window. But, there are still many questions to be answered. So, stick with us as we discuss all of the above and more.

Stray has a very refreshing concept to it. You take the role of a stray cat in a futuristic city who seeks to reunite with this family. Therefore, he needs to explore, survive and uncover the secrets to this very strange setting where he finds himself. This adventure should be very intriguing because from what we’ve seen of Stray so far, there are absolutely no clues of any present humans in this world. Consequently, the characters that this cat will have to interact with – as shown in the trailer – are mostly robots.

The robots are the inhabitants of this mysterious city, along with some creatures that look like strange massive ticks, which we’ll be discussing further on. And speaking of the city, this poor feline seems to take his surroundings as unfamiliar as we do. In fact, the only way for the stray cat to achieve his supposed goal is to find a way to escape this dystopia.

Nonetheless, our little stray will get to meet and interact with many characters throughout his adventure. And from the looks of it, most of them should be friendly. We could even see our feline protagonist get some much-deserved petting from a loving robot, or choose a song to be played by a street musician.

The robots of this city will also be integral to the cat’s journey. Some of them will startle him, or even pose some sort of threat, but others will help him solve some puzzles, and they could even provide him with some advanced equipment along the way. But the apparent companion of our protagonist seems to be none other than a bot named B-12. It will guide him to his destination, help him figure out what he needs to do, and accompany him as he explores his mysterious surroundings.

Stray’s gameplay is quite special in the way that it’s not as blunt as that of the other third-person adventure games. You don’t wield an axe and use it to take down monsters, and you can’t use vehicles to drive around the city. But what can a cat do then? Well, it can be exactly what it is.

Stray is quite immersive in terms of how its furry protagonist plays in the game. You run as fast as you can to escape dangerous creatures that are chasing you. You can use huge boxes and other interactive elements of your surroundings to move upwards to rooftops and high ledges. And that’s only what we saw from the trailer. The way things seem to be going with Stray’s gameplay, it’s bound to tie the feline’s skills with free-roam aspects to give you the most immersive gameplay mechanics for its concept.

Stray basically has whatever mechanics it takes to make a cool thriller of an adventure game. It even has a similar vibe to the puzzle adventure game Inside in those regards. So, it’s safe to say that Stray aspires to play different angles from several genres.

Combat however will not be available for a huge part of the game seemingly. You’ll eventually obtain some sort of laser beam that helps you destroy those little creatures we’ve mentioned earlier. However, even then, it’ll be limited, and for a good reason. Stray is a game where you need to experience helplessness to some level in order for it to be as immersive as it should be.

The right questions about Stray

We rarely get something that’s similar to Stray in the video game world, and it’s already stirring a lot of opinions (mostly positive.) So, naturally, as fascinating as this adventure is, we can’t help but be curious as to how safe to safe it’ll be that this game will be as perfect as it needs to be when it comes out.

There are a couple of particular questions that keep popping up each time this game is mentioned. “Will the stray cat be customizable?” And “what happened to humans?”

Will the stray cat be customizable?

The only sort of equipment that we’ve seen thus far in Stray are the feline jacket that the cat wears and his laser beam thingy. Aside from those, we haven’t really seen any upgrades that can benefit the stray. Speaking from a personal standpoint, it feels like the right decision to keep the high-tech upgrades to a minimum. They tend to make things easier and less authentic. Though, we don’t know the direction that they’re going with in terms of lore here. We’ll have to wait until they give more input into that in order to decide whether upgrades could benefit Stray’s immersion or otherwise.

However, if we’re talking about customizing the cat itself, that would probably be a very cool idea. Just imagine if you could play Stray as something close to your own cat. That would endear this game more to everyone’s hearts and would make the experience more wholesome.

What happened to humans?

As for us humans, Where did we really go in this world? Do we even still exist? Everything we’ve seen of Stray does fit a post-apocalyptic setting. But if that’s the case, then is it really the right direction for this game’s lore? We’ve already seen a lot of similar take us to worlds without humanity, but rarely is our downfall in those stories something that brings out a special reaction from the players.

Let’s ponder into this though. What if this world is post-apocalyptic, and what if this very city is inhabited by only robots, but humans still do exist? If this cat has a human family and they’ve been separated? Whatever the case, we just hope they make the answer to this question interesting.

Annapurna interactive had a release time frame sometime in 2021 early on. But now it seems that they’ve moved up Stray’s release to early 2022. The release was delayed in order to preserve the team’s “well-being,” and the game’s quality. We’ve had so many delayed projects in 2021 in almost all entertainment industries, but this one at least is for a justifiable reason.

Stray will be available at launch on PS4, PS5, and PC.

By Helmi Chaieb
Follow:
An ambitious writer, a passionate gamer, and a lover of movies, television, and all that is fun to learn about. Never misses an opportunity to do what he loves.
Leave a comment