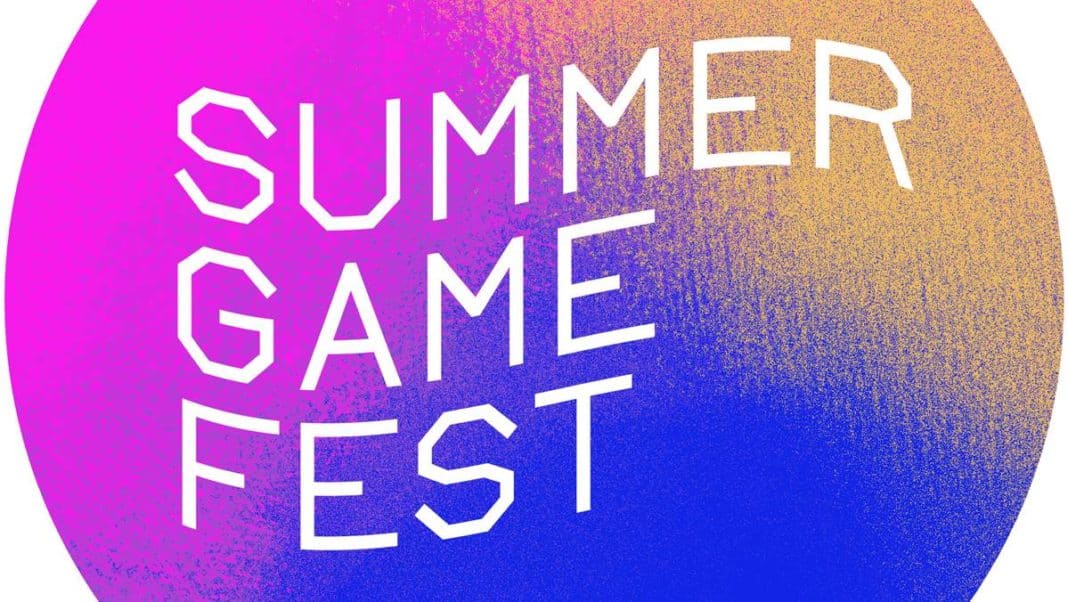 The Summer Game Fest was a surprise hit when it debuted last year. Overseen by The Game Awards’ Geoff Keighley, the show is seeing a new edition this year with Kick-Off Live. While not a full event, it will include announcements from a range of publishers, such as Microsoft and Sony. Mr. Keighley also notes that it, as the name suggests, will be a ‘kick-off’ event for the summer game season.

While E3 typically refers to the event of the same name, some people use the term to refer to a specific period in the gaming calender. That’s typically in June, as quite a few games are announced then. Naturally, E3 2021 would be the largest game- and tech-focused event during that period.

That’s what Geoff Keighley looks to kick off with the Summer Game Fest’s Kick Off Live. Speaking to GameIndustry.biz, he noted that many players wanted these announcements to come close together. As he states:

“The idea is that we will have a big kick-off show this year. Everything last year was so spread apart by nature of the pandemic. And the feedback from everyone is that they want these games shows all together.”

Mr. Keighley wants to work alongside these big publisher events. As a result, he will be trying to lead into each of these announcements. As he said:

“So, now we are going to just do a big full-on show for Summer Games Fest that leads into the big publisher events. Which is hopefully more of what people wanted, where things are more condensed and combined together. So people have a date and a time to show up for news. That’s what we are going for.”

The Summer Game Fest Kick Off Live will take place on June 10. Alongside some publisher announcements, it will feature performances by Weezer and other bands.