Sunset Overdrive 2 Could Be A Possibility 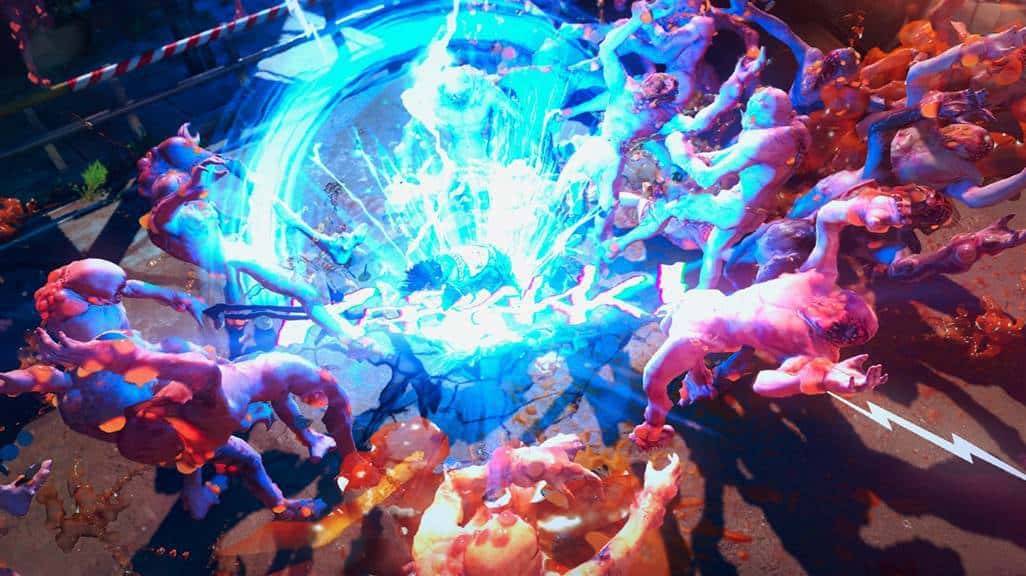 Sunset Overdrive was an immediate hit upon release, leading many players to believe that a sequel would be on the way. In the years since, however, nothing else has come of the franchise. That isn’t for lack of interest, though, as the first game’s creative director has said that Sunset Overdrive 2 isn’t out of the question.

Marcus Smith has served as Insomniac Games’s creative director for the past several years. During this time, he’s worked on several titles. Another of these, Rachet & Clank, is also regularly brought up in interviews. Speaking about Sunset Overdrive 2, however, he has said that he “had a lot of fun” making the original game.

Speaking in an interview with GQ, Mr. Smith noted that Insomniac Games had an exciting future ahead. As he noted:

“I mean, never say never is my approach. Obviously, we’re part of Sony now, but we own the IP and so there’s nothing really stopping us other than we have a lot of really exciting things in our future. I would [like to make a sequel]. I think there are a lot of stories that can be told in that universe and I would love to return to it. I had a lot of fun making that game.”

Not Any Time Soon

However, any details related to the game’s sequel can’t be confirmed. At this point, it mightn’t even be in development. Naturally, that could mean that the game would be several years away. That’s if it appears at all.

That means that gamers looking for Sunset Overdrive 2 may have to wait a while before hearing anything. Insomniac Games was recently bought by Sony, however. Then-President of SIE Worldwide Studios Shuhei Yoshida claimed that he wanted to see newer entries in the franchise.

Though he’s since departed the company, that could still mean that the game will come around at some point.