The Best Valheim Mods For 2021 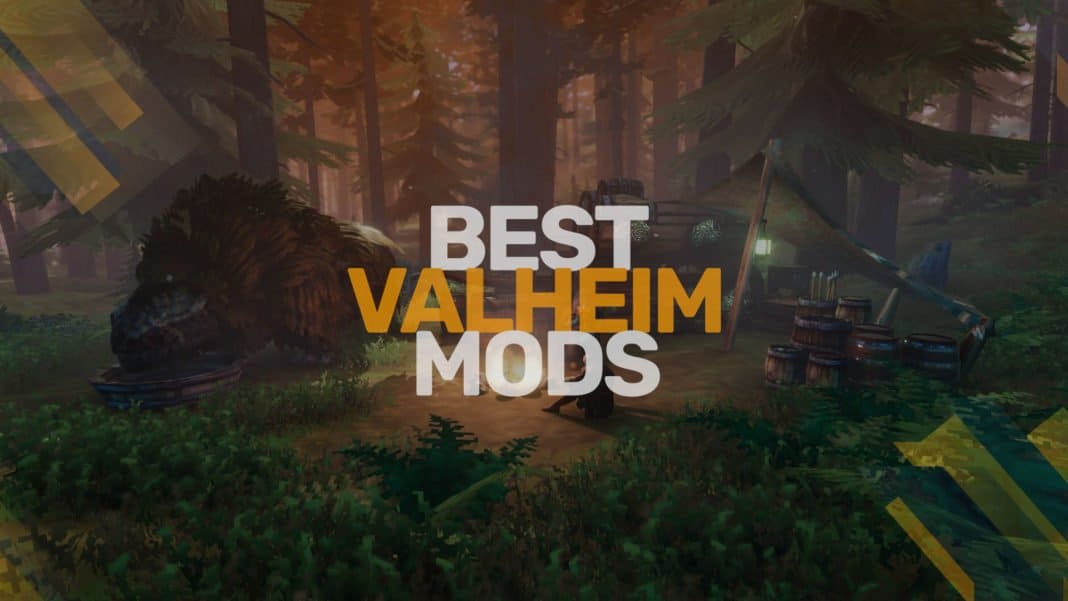 Valheim has taken the world by storm, and has quickly become one of the hottest games of 2021 after being out for just one month. Released on February 2, 2021, the game has absolutely exploded in popularity by already surpassing 4 million sales and becoming one of the highest-rated new games on the Steam Store. And being as popular as it now is, it’s understandable that the modding community has already created quite a few mods for the title. Even though there is no official mod support through Steam, users are capable of modding through programs like Nexus Mods. Here are some of the best mods that you can get for Valheim today.

By far the most popular mod for the game yet, Valheim Plus aims at improving the gameplay with various fixes and quality of life improvements. Everything from in-game stat modifiers to the ability to modify game features like day and night cycles, the player Hud, and more is now customizable with this mod. Even features like the game’s difficulty can now be fully customizable, allowing the player’s health and damage of enemies to be changed in order to tailor the game’s difficulty level to the player’s preference. With so many different customization options, Plus is one of the best Valheim mods and is a must-have mod for any fan of the game. This mod is so popular that most server hosting companies have this mod preinstalled on their servers ready for use.

For those who want to feel even more immersed into the wild world of Valheim, the First Person View mod does exactly what it says: the perspective of the game switches from a third person to a first-person perspective. Fans of the Elder Scrolls series or other major first-person RPGs will feel right at home with this mod. The mod makes Valheim feel more immersive, with the in-game objects and enemies now appearing much closer to the user.

However, the mod does have its drawbacks too, however. The original title features third-person with a very zoomed-out camera, lower framerate which means you’ll need a good rig, and the shifted perspective does make the game arguably more difficult to play, as the user now can’t see as much of the world due to the more zoomed-in camera. But another plus of this mod is that players can switch back and forth between first and third person; certain tasks like shooting a bow and arrow feel more natural in first-person mode, while other mechanics benefit more from Valheim’s regular camera. Overall, this is a great mod that should be given a look by fans of first-person titles.

One of the more limited elements of Valheim is the fact that players are limited in what kinds of items they can take through portals, a new mechanic that has added in recently. The Unrestricted Portals mod allows players to take any items through portals, without any sort of restriction and thus simplifying fast-travel. This can be seen as either a positive or negative addition, but for many who don’t wish to waste their time traversing Valheim’s massive world, then this mod is perfect.

Though it’s quite a mouthful to say, Craft Build Smelt Cook Fuel Pull From Containers is another must-have mod for Valheim. Yet another mod that improves the game’s quality of life, this allows for players to craft, build, smelt, cook, or fuel whilst using resources that are in your nearby containers, rather than needing the crafting items to be located within your own inventory. For example, if you have a stone and a stick in a nearby chest but none in your inventory, you can still craft a stone axe despite not having the crafting items in your actual inventory.

Obviously, this mod is great because it allows the player to save time not having to manage their inventory and chests. Crafting can now be done much more quickly and simply, and with less time spent switching items around between containers. This mod is another very simple one, but one that will be greatly appreciated by players over time.

The Equipment and Quick Slots mod simplifies and organizes the inventory system of Valheim by essentially separating the main inventory items with all of the player’s equipped items, such as their Head, Chest, Legs, Shoulders, and Utility items. Additionally, this mod adds in three hotkey buttons that can be assigned to specific items. This mod simply allows the player’s inventory to feel more organized, and the hot keys save time for anyone who uses the same few items more regularly than the rest of their inventory items.

This makes the game’s inventory, in many ways, feel more similar to that of Minecraft or other games that separate the player’s equipment from the rest of their item inventory. While a very small and simple change, this mod does wonders with simplifying the inventory.

Finally, the Bigger Item Stack mod allows for players to save inventory space by allowing them to stack more items onto one single slot than ordinary. The number of items that can be stacked with this mod is entirely customizable, and can be set by the player. This mod is another that simply adds some quality of life improvements to the game, and by making management of items far easier. If you happen to have quite a lot of one single item, Bigger Item Stack will allow you to have much more of the same item without filling up your inventory any more, which is incredibly handy.

All in all, these are some of the very best Valheim mods that you can get right now.There currently aren’t a ton of mods for the game at the moment, however the game is still new so the player base for the title is still expanding. As a result, we’d expect the modding community to only get bigger over time, and many more mods to release for the title in the near future. Stay tuned for many more great mods, like these ones. 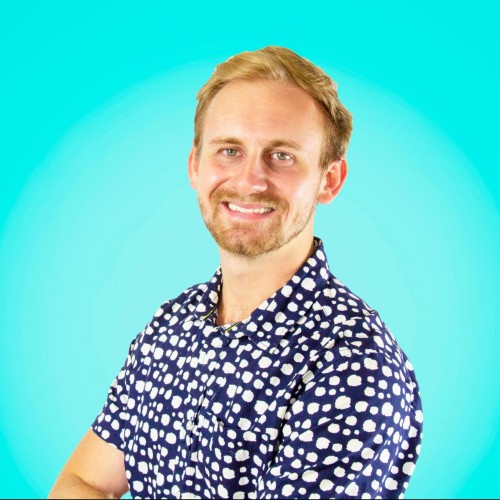 Ben Price
Ever since he was little, Ben has always loved gaming. Now, he writes about games for a living, and has written for many different game sites including WhatIfGaming, GameRant, GrownGaming, and even his own games site, SuperButtonMash.