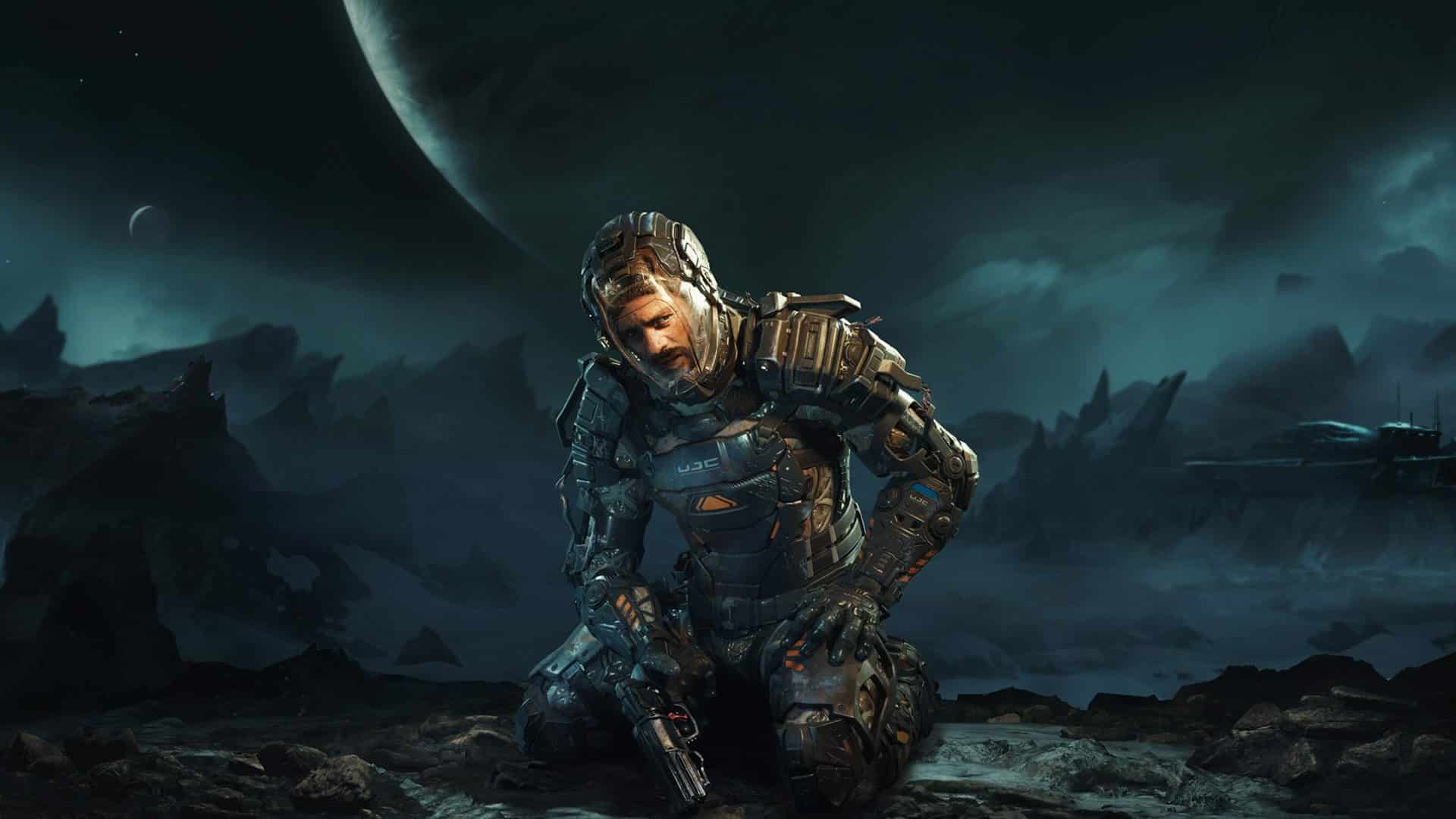 The trailer showed off the tension of the survival horror element reminiscent of the Dead Space games as well as its mighty impressive graphics.

The Callisto Protocol is made by Striking Distance Studios, founded by Dead Space co-creator Glen Schofield. Moreover, the gameplay was first revealed during the June Playstation State of Play.

It takes place in the year 2320 on Jupiter’s “dead moon,” Callisto. Because of this, Jacob Lee, a prisoner at Black Iron Prison on the moon, must fight for his life after a mysterious outbreak unleashes mayhem on the surface of the moon. Guards and prisoners alike are undergoing mutations that turn them into the terrible monsters called Biophage. In addition to that, this means that Jacob has to battle to stay alive in Black Iron and learn the truth about the United Jupiter Company.

”Callisto is an oppressive world that feels desolate, isolated, and puts players on edge. We spend a ton of time designing the lighting to create a sense of dread and keep players guessing about what’s in the shadows.” In addition to that, the game will take full advantage of the PS5’s 3D Audio capabilities. Due to this, it will leverage acoustic ray tracing, diffraction, and portaling to ”fully immerse players in the world.” says Schofield on the Playstation Blog.

The Callisto Protocol is set for release on December 2 on the PlayStation 4, PlayStation 5, Xbox One, Xbox Series X|S, and PC.