The Demon Slayer Game is Confirmed to Release in 2021 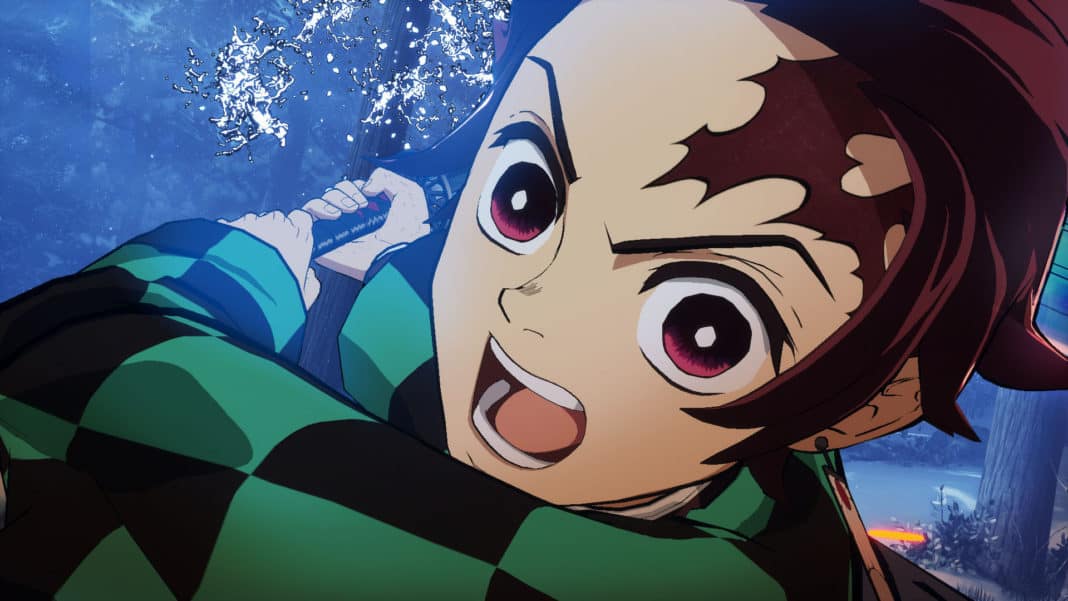 An official website of the game was also released simultaneously along with the Twitter handle, and we finally have new detials that we’ve been dying to see since the first official announcement of the game.

The Demon Slayer Game is coming to PS4, PS5, PC, Xbox One, and Xbox Series S/X and is scheduled to release sometime in 2021. There is a dedicated single-player mode that follows the journey of Tanjiro, just like the anime and the manga. While the multiplayer mode allows you to step into the shoes of Inosuke, Zenitsu, Shinobu and various other characters from the anime in a 2v2 battle zone.

In the solo play mode, follow the story of Tanjiro Kamado, who is drawn in the anime “Kimetsu no Yaiba” and confronts the demon in order to return his younger sister, Mameko, who has been killed and turned into a demon. You can experience it!

Unfortunately, there are no other details or gameplay footage yet. The game is being developed by CyberConnect2, a studio renowned for making anime games, and published by Aniplex Co., an anime publisher and distributor owned by Sony.

What seems to be a still from the game feels like a perfect reproduction of the Demon Slayer anime in a 3D environment. However, it’s yet to be seen if the Demon Slayer Game can recreate the smooth and sanctifying combat that can be seen in the anime.