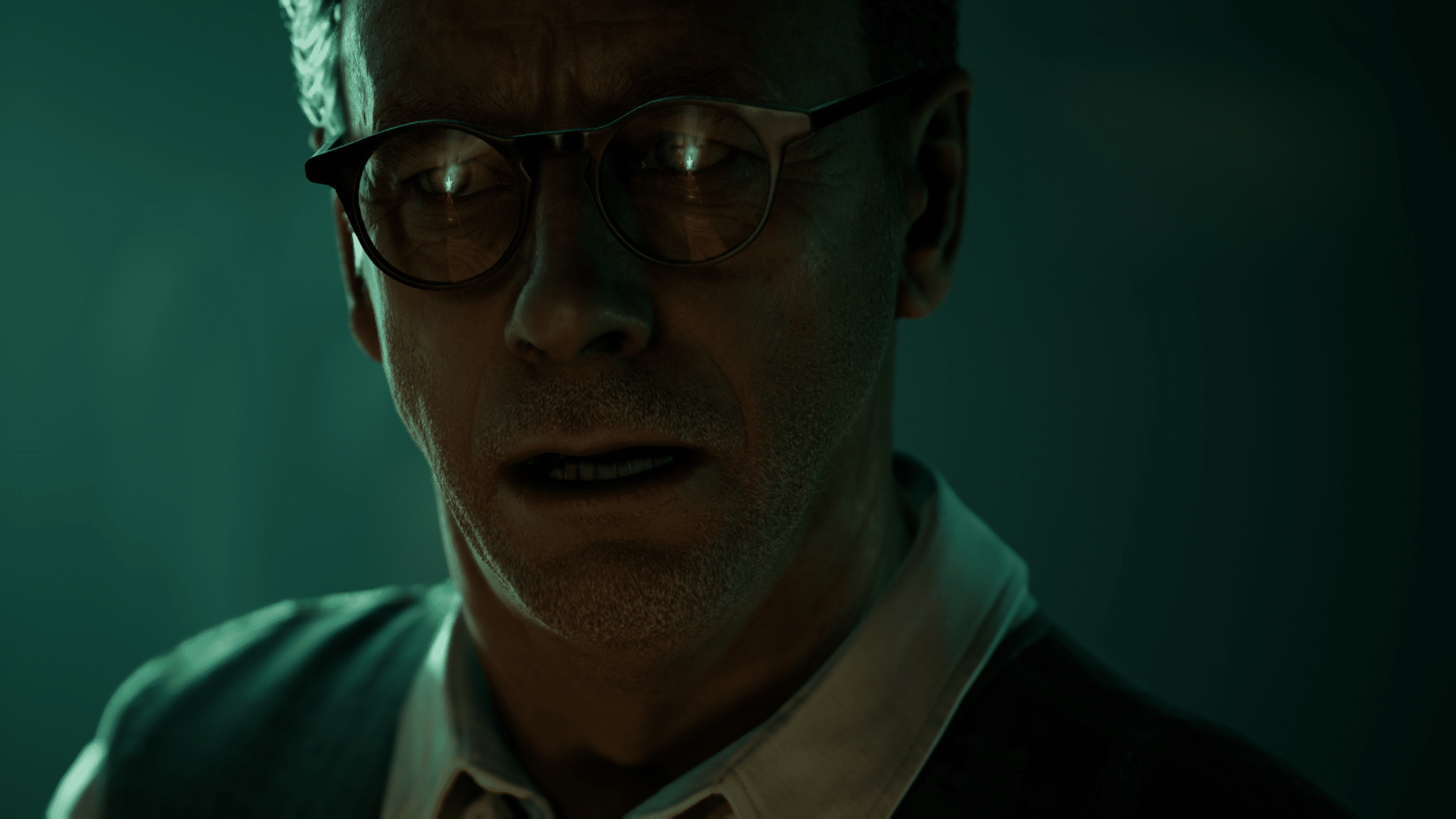 The latest entry in The Dark Pictures Anthology: The Devil in Me is set to release next month. With the release nearing, gameplay videos for The Devil in Me have been revealed showcasing various aspects of the game. Previously we got an announcement trailer that gave us an insight into the game.

The Devil in Me Gameplay

Stevivor uploaded a video on YouTube showcasing 30 minutes of gameplay for the upcoming title. The gameplay showcases the brand-new personal tools the protagonists can use. It also shows off the new traversal mechanics which are different from the previous entries. You can watch it here:

The mechanics of the game look a lot better than the older titles in The Dark Pictures Anthology. The graphics, exploration, and everything, in general, seem a lot smoother and improved.

The Devil in Me is set in a murder house (hotel) as your try to escape a serial killer. This iteration is lesser about running away and more about puzzle-solving set by the killer. This makes the game more evolutionary than the previous titles and a lot more engaging as we can see from the gameplay. Overall, the gameplay thus far looks promising and we are excited to see what Supermassive games have in stock for us with their latest creation.

What to Expect from the Latest Iteration of The Dark Pictures Anthology?

First up there’s a brand new story. You play several members of a film crew who are trying to preserve their faltering TV Show by creating frights and horrors that viewers would watch. The scene is set on a contemporary reconstruction of the H.H. Holmes “Murder Castle.” However, when they learn that a serial murderer is hunting them, the group attempts to flee from the confusing hotel setting they are in.

Also, The Devil in Me will be the longest game in the franchise with more than 7 hours of story. In comparison, House of Ashes was the longest before and 6 hours long. Along with the main story, you can also delve into an online shared story. The game also keeps the iconic quick-time events from the previous entries.

The Dark Pictures Anthology: The Devil in Me drops on November 18, 2022. It is currently available to pre-order on the PlayStation 4, PlayStation 5, Xbox One, Xbox Series X and Series S, and PC.

What do you think about The Devil in Me gameplay footage? Let us know in the comments down below.