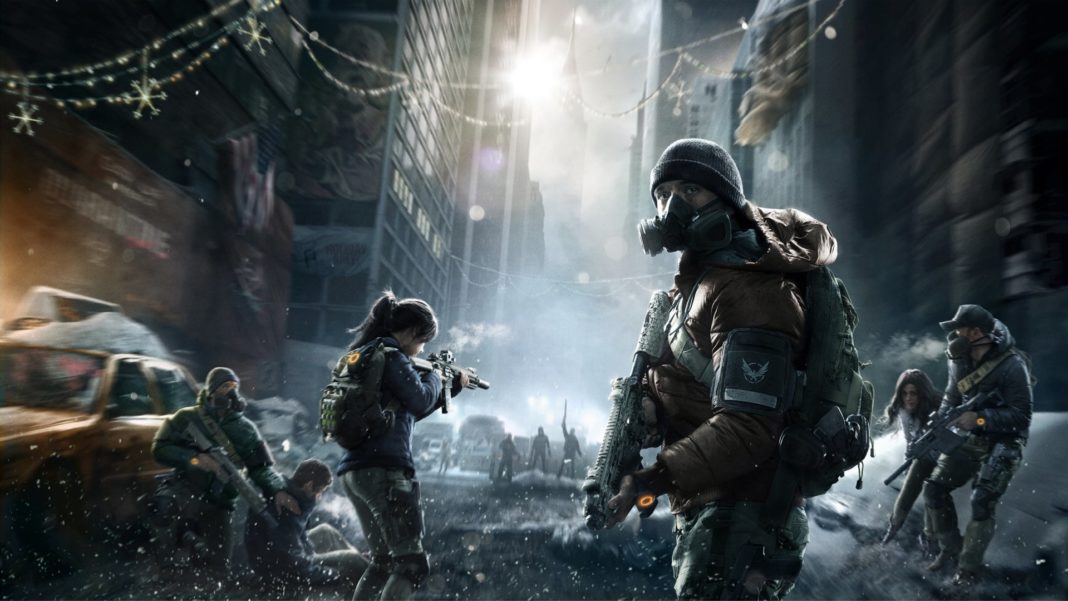 Ubisoft has been the studio behind undoubtedly some of the biggest names in the gaming industry. From Assasin’s Creed to Ghost Recon to The Division, Ubisoft has some massive hits under its belt.

The Divison first came out in 2016 to an overwhelmingly great response by the fans. We also got a sequel a few years later which was met again by the same response making The Divison a formidable weapon in Ubisoft’s arsenal.

Famous industry insider Jeff Grub in a recent episode of his podcast has revealed that we could finally be getting a potential The Division Battle Royale game.

The battle royale game is a standalone product, according to Jeff Grubb. Ubisoft stopped working on the project due to negative first feedback from a few initial gamers. Then, as their primary battle royale game, Ubisoft turned its attention to Hyper Scape.

According to Jeff Grub, the game was codenamed Reaper. The idea of the game was then shelved as Ubisoft wanted Hyper Scape to be their main focus. And as their attention shifted they are now again developing The Division Battle Royale.

It’s interesting to note that according to his sources, the Division battle royal game will also have Rogue-like features. This could allude to some kind of randomly generated stages for a future battle royal from Ubisoft. Compared to the conventional battle royale gaming approach, this would be a welcome change of pace.

A potential battle royale game already has a very strong base in the Division franchise. The Division, just like the Call of Duty Battle Royale, is focused on third-person shooter gameplay, which may help the game stand out in a crowded genre. Considering how successful The Divison series has been Ubisoft has a great path laid ahead of it for a successful endeavor in The Division Battle Royale.

This month has been quite eventful for Ubisoft already as they revealed their financial year report revealing the cancellation and delays of multiple games including some of the biggest upcoming titles like Avatar: Frontiers of Pandora. They also stated that they will reveal further plans for ‘A new Assasin’s Creed’ in September.

Have you guys played The Division Series and are you a fan of the franchise? Let us know in the comments.