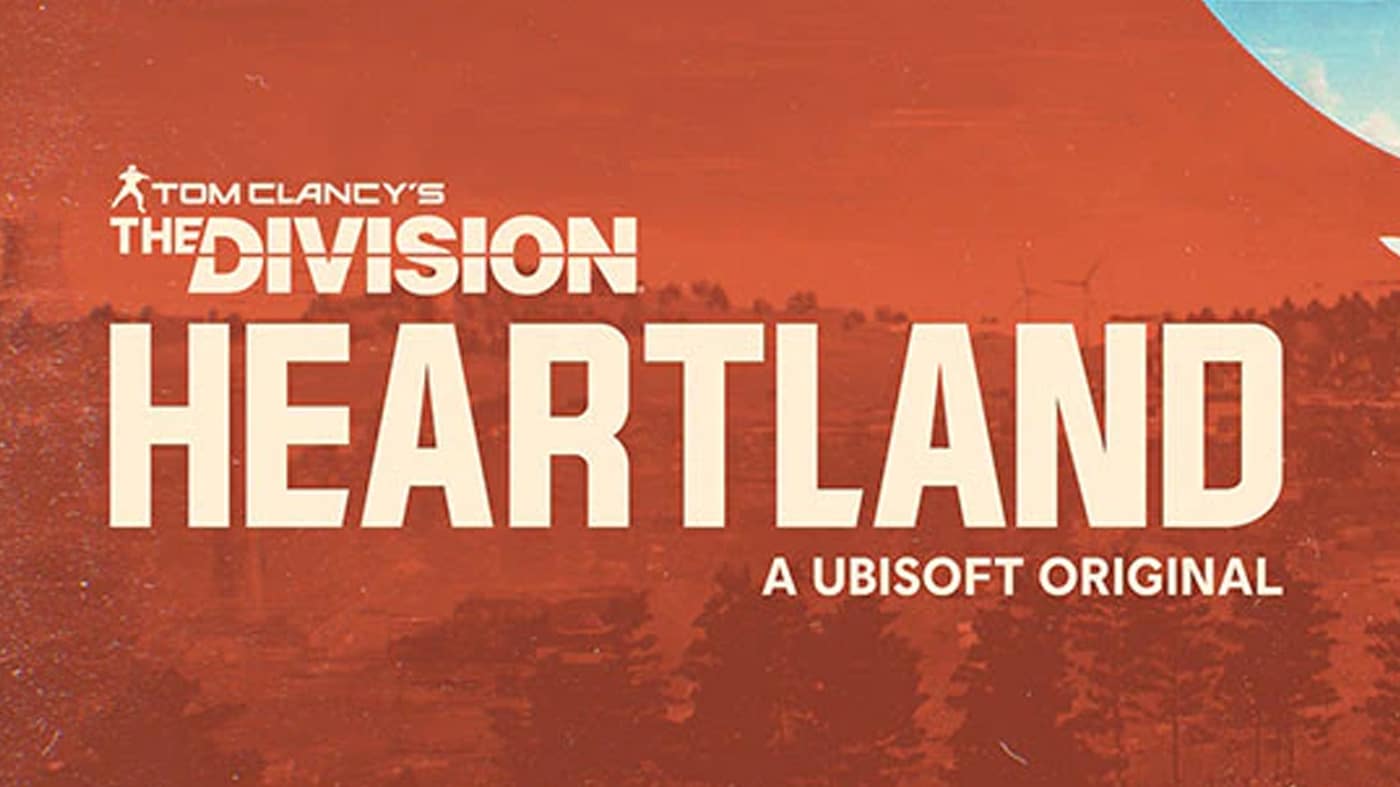 The description of Tom Clancy’s The Division: Heartland including game modes and other details has been leaked. According to various reports, it was leaked by being added to the PSN and Xbox databases. An official photo has also been leaked with the description. The game as indicated through its name is a free-to-play survival action multiplayer set in the world of The Division. The game was announced by Ubisoft earlier this year and is said to be under development by its Red Storm Studio. It is set to be released at the end of 2021 or early 2022 according to an official update from the company back in May. A Division game for the mobile platform was also announced to be in development along with Heartland.

The game is set in small-town Middle America. A mode called Storm Operations is available which is essentially a 45 player PvEvP. Players will fight each other and against a group of dangerous rogue agents and an aggressive faction called the Vultures all while surviving a lethal virus. The virus has not been named in the description. This indicates that this mode is similar to the survival mode. This type of mode was present in The Division but missing from the sequel.

A PvE mode titled Excursion Operations has also been mentioned in the description. Players can complete those PvE missions, gather gear, activate alerts, and prep the battlefield in this mode.

In the Division: Heartland, you can play as one of six available agents. There will also be an option to select between three classes in a match where each will possess its own unique set of perks and skills.

Do you find the description of The Division: Heartland interesting enough to give it a try? Let us know in the comments below!