The Last Of Us Remake (Part I): Release Date and All You Need To Know 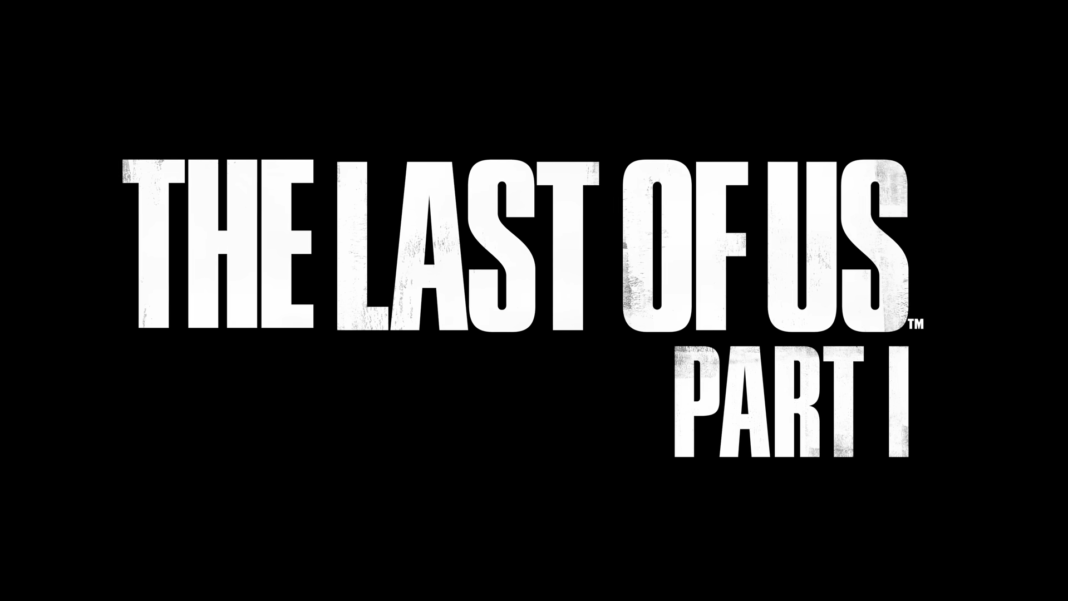 Naughty Dog surprised us with the reveal of their latest take on The Last of Us Part I. This announcement is different from the Remastered version we got on the PS4 in July 2014. It is at least good news for us, PC players, since we’ll finally be able to get our hands on The Last of Us series. With that said, here’s everything we know about The Last Of Us Remake (Part I), its release date, trailer, gameplay, and the platforms it will be on.

The Last Of Us Remake: Release Date and Official Title

On June 10, 2022, Naughty Dog officially revealed The Last Of Us Remake during the Summer Game Fest 2022. Along with a brand new look and remodeled characters, Naughty Dog provided the release date for the PS5, which would be September 2, 2022. It is, however, still up in the air whether we’ll get the same release date for the PC version as it is only mentioned that the PC Port is still in development.

If we were to estimate the release date of the PC port, we’re expecting it to be in the first quarter of 2023. We will update the article whenever there’s a definitive release date on The Last of Us Remake for PC.

UPDATE: July 28, 2022: According to Jonathan Benaino on Twitter, the PC version should come out very soon after the release on the PS5. We could be looking at the very least a Christmas or early Q1 2023 release date for the PC.

The Last of Us Remake: Platforms

Unfortunately, we do not have any news as to whether or not the game will come out to the XBOX Series or even Microsoft’s Game Pass. Keeping up with Sony’s and Naughty Dog’s track record, it seems highly unlikely that The Last Of Us will see any involvement with the XBOX and its prominent game pass.

As for the last generation consoles, it’s almost certain that The Last of Us Remake will not be coming to the PS4 or the PS4 Pro. Since this is a remake, the developers aim to fully utilize the horsepower of current-generation consoles.

With the highly detailed graphics that we saw from the trailer, the PS4 Pro or Base will most likely be unable to handle all of the new changes in the Remake.

The Last of Us Remake: Gameplay

We barely saw any gameplay from the trailer of The Last Of Us Remake. However, we can assume it would be the same as the original. Let’s take a deeper look into the original’s gameplay.

Here’s gameplay footage of the original The Last of Us during E3 2012:

The Last of Us Remake: Story

Even though this game iteration is a remake, we won’t be seeing significant changes to the game like how Final Fantasy VII Remake Part I changed the entire narrative of the franchise itself. At most, we’ll only see minor changes to the story as it doesn’t make sense for Naughty Dog to drive the narrative entirely off the original.

Joel is a single father living with his 12-year-old daughter Sarah. One night a sudden outbreak occurs from an unknown fungus that quickly spread throughout the United States. During their escape from the outbreak, Joel and Sarah met a soldier who opened fire on them, leaving Sarah fatally wounded. Joel survived the soldier’s attack with Tommy, his brother, killing the soldier.

Years later, Joel and his friend Tess were tasked to smuggle a young girl named Ellie, which led to Joel reminiscing the memories of his daughter. They get in a whirl of adventure, trying to survive everything that gets in their way.

Personally, it’s a treat that we PC gamers will now be able to play arguably one of the best narratively driven action-adventure game of all time. Some say that the remake doesn’t even matter or is not something to look forward to.

How about you? Are you looking forward to The Last Of Us Remake? Or do you think this will even matter as the remastered version still holds up until this day? Let us know your thoughts in the comment below.