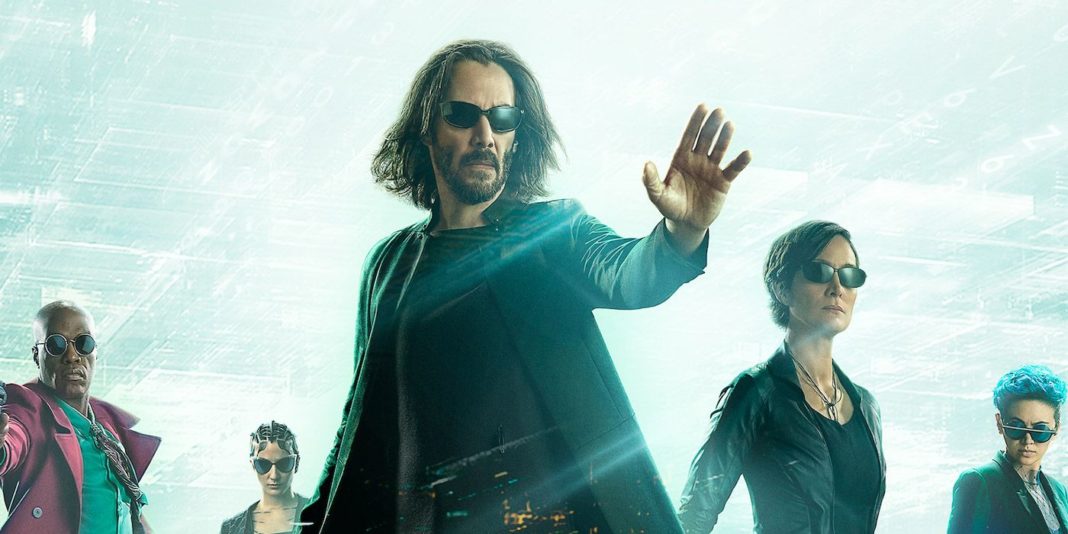 The image for the official Matrix Resurrections movie tie-in was leaked via the PSN backend. The tie-in has been titled ‘The Matrix Awakens’ and has been exclaimed as an Unreal Engine 5 experience. So far, the only other detail that has been confirmed is that it will be available on the Playstation 5.

At this moment there is no proper detail of what The Matrix Awakens is going to be. Some claim that it will be just a tech demo to show off how the power of Unreal Engine 5. Others claim that it will be a short Virtual Reality experience similar to that of the MCU Spiderman movies. Fans also are speculating that this Unreal Engine 5 experience might be a new game in production. There is a great chance that this will be free to play just as the Spiderman VR experience.

The Matrix Resurrections is a highly anticipated movie. So, it’s reasonable to see Sony willing to collaborate with the movie studio as it will give great marketing opportunities for both parties. It is to give fans a small taste of the Matrix World and see the power of Unreal Engine 5.

Right now there is very little information to say exactly what this experience will be. But there’s no harm in speculating. What do you think about this leak? Would you play The Matrix Awakens when it will be released?