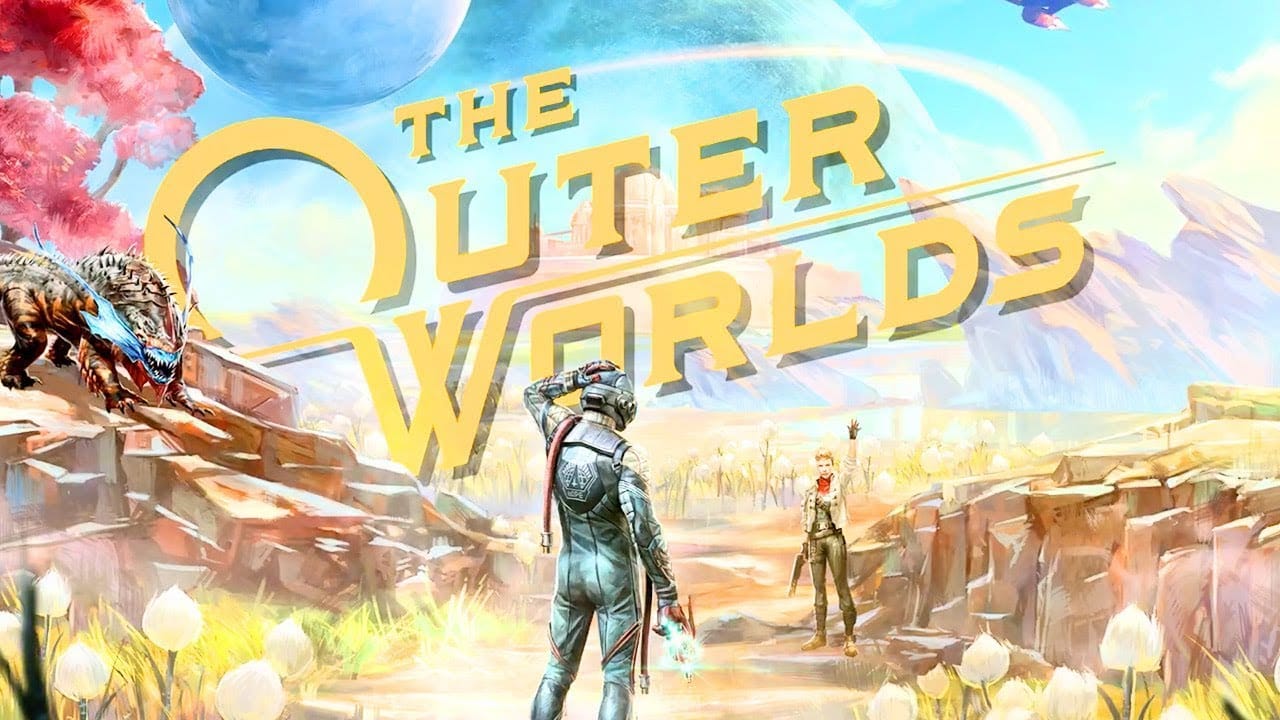 The Outer Worlds was initially released on the PS4, Xbox One, and PC in 2019 (On Switch in 2020). The action RPG game was brought to life by Obsidian Studios. The studio behind Bioware’s KOTOR sequel and Bethesda’s Fallout 3. Though it wasn’t a genre-defining title, the game really felt like the best balance of both and it to date is a fun experience to play.

Microsoft acquired Obsidian Studio in 2018 ahead of the game’s launch. In 2019, Xbox’s Matt Boot in an interview stated that they want to make it into an enduring franchise. The game also received two expansions, one in 2020 and the other last year. However, it looks like they’re not done with the game.

As spotted by VGC a new edition of The Outer Worlds could be coming soon. A Taiwanese-based rating website rated ‘The Outer Worlds: Spacer’s Choice Edition’ for Xbox Series X|S, PlayStation 5, and PC.

The rating has since been removed from the website indicating that the edition might be real and could be coming soon. Unfortunately, that is all we know about it for the time being as Obsidian and Microsoft both haven’t commented on the matter.

The Outer Worlds is an RPG that has elements of other games the developers have worked on. It isn’t the best of all worlds but considering that it feels familiar and fresh at the same time, everything works out really well. The game is set in a solar system ruled by a corporate feudal system.

Overall the game has a great art design coupled with smart humor and varied locations. It is also surprisingly bug-free as well. The only caveat is aside from Monarch all other worlds seem kind of small. HowLongToBeat states that the game could be beaten in around 13 hours for the main story and to get 100% it will take around 38 hours.

Last year, Obsidian released a humorous announcement trailer for The Outer Worlds 2. The trailer humorously showed the then-bad state of the game and how far it is from completing development. Since then we haven’t had much about it. We hope The Outer Worlds Spacer’s Choice Edition is announced soon with a focus on next-gen hardware features. Till then stay tuned for more information.

Have you played The Outer Worlds before? Let us know your thoughts in the comments down below.