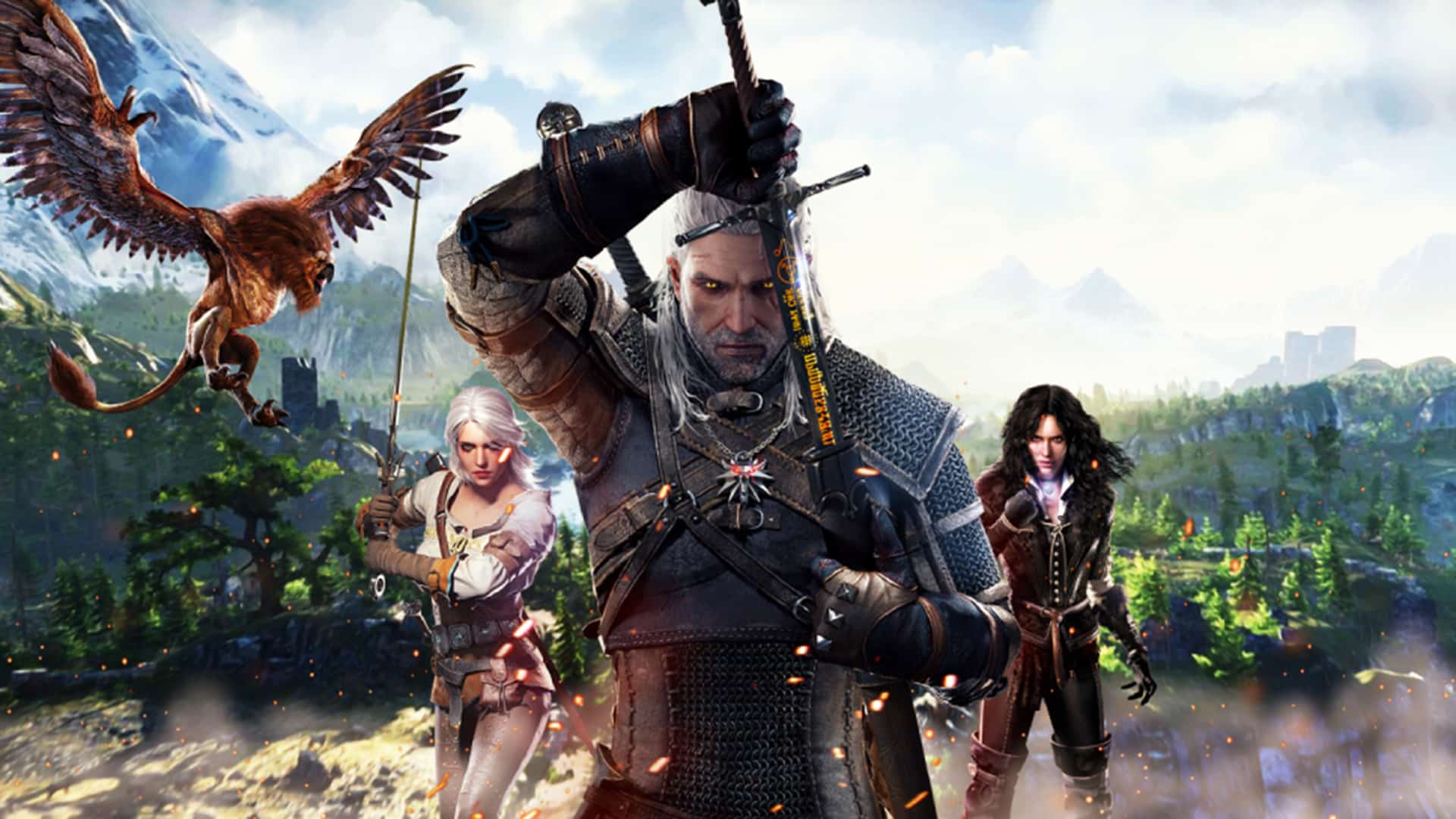 The Witcher 3 Next-Gen update has been a long time coming, and we finally have our first look at it. CD Projekt Red has revealed a lot of new information about the update along with a trailer. The update reworks the graphics, HUD customizations, and lots of other new features.

CDPR in today’s Twitch stream brought us our first look at The Witcher 3 Next-Gen update. And we have to say it looks phenomenal. The game with all the new textures and graphical improvements manages to feel familiar but completely new at the same time. But there’s a lot more to it than just graphics. You can watch the trailer here:

Here are all the changes and enhancements announced in today’s stream from the vanilla game:

The Witcher 3 originally came out in 2015 and nearly 7 years later still held up well. CDPR has made the game look even better with reworked textures. The update also features reworked foliage and improved textures. The grass, water, and generally the entire environment have been enhanced. A new ultra plus mode for the graphics has been added to the PC version, but that will require a powerful PC.

It also adds ray-tracing to The Witcher 3 so the shadows, reflections, and lighting all look crisp. With ray-tracing also comes support for Nvidia’s DLSS and AMD’s FSR 2.0. So, if you have supported hardware you can crank up the settings and maintain a good frame rate without sacrificing the quality much.

As for the console version, the update will feature both quality and performance modes. Xbox Series X and PlayStation 5 can run the game with ray-tracing at 30 FPS. While to get the 60 FPS you’ll have to switch to the performance mode. Xbox Series S also features 60 FPS but of course at a lower quality than the top-tier consoles. Additionally, FSR 2.0 will be supported on the consoles as well. For PS5 users, integrations with the Dual Sense controller have also been made.

You can now change Geralt’s walking style with your thumbstick. So, if you push it a little Geralt will walk, and pushing all the way makes him run. You have two options to run faster now. You can do it like the older game and press ‘X’ or you could press the joystick as well. This can be changed in the menu. Another big difference is Geralt’s signs. You can use quick signs, so instead of opening the signs menu and slowing down the game, you can change the signs on the go. This can be disabled in the menu too.

In the vanilla game, you could not pause the cut scenes. This was understandably frustrating as that could force you to skip certain scenes. With the next-gen update, you can pause the cut scenes. Many changes have been made to the HUD. You can now completely remove the minimap and have a clean experience.

Changing the size of the subtitles was also something not present in the original game but has been added through the update. Certain changes have been made to the map too. If you had a problem with quests showing up randomly on the map with a ‘?’, you can now disable that completely. Bugs in certain quests have also been removed.

The next-gen update finally adds photo mode to The Witcher 3. While there were workarounds to take screenshots they couldn’t offer what dedicated photo mode does. You can change the angles, facial expressions, and much other stuff through the photo mode. So, we are expecting many screenshots from the game heading our way post the update.

Cross-progression is always good to have. Say you played the game on a console and now have a PC, logging in to the servers will transfer all your data to the new device and you can continue your progress. The cross-progression will work on platforms.

New content from the Netflix Witcher series is also heading to the game. There will be a new quest that hasn’t been revealed to avoid spoilers. Moreover, Geralt’s Netflix armor and Jaskier or Dandelion’s costume from the series will also be added.

That is everything revealed in the first look trailer for The Witcher 3 next-gen update. CDPR representatives have stated that more will be revealed through patch notes before the update’s release. The update will release on December 14, 2022, and will be available free for those who already own the game on PlayStation 5, Xbox Series X|S, and PC.

What do you think about The Witcher 3 next-gen update trailer? Let us know in the comments down below.