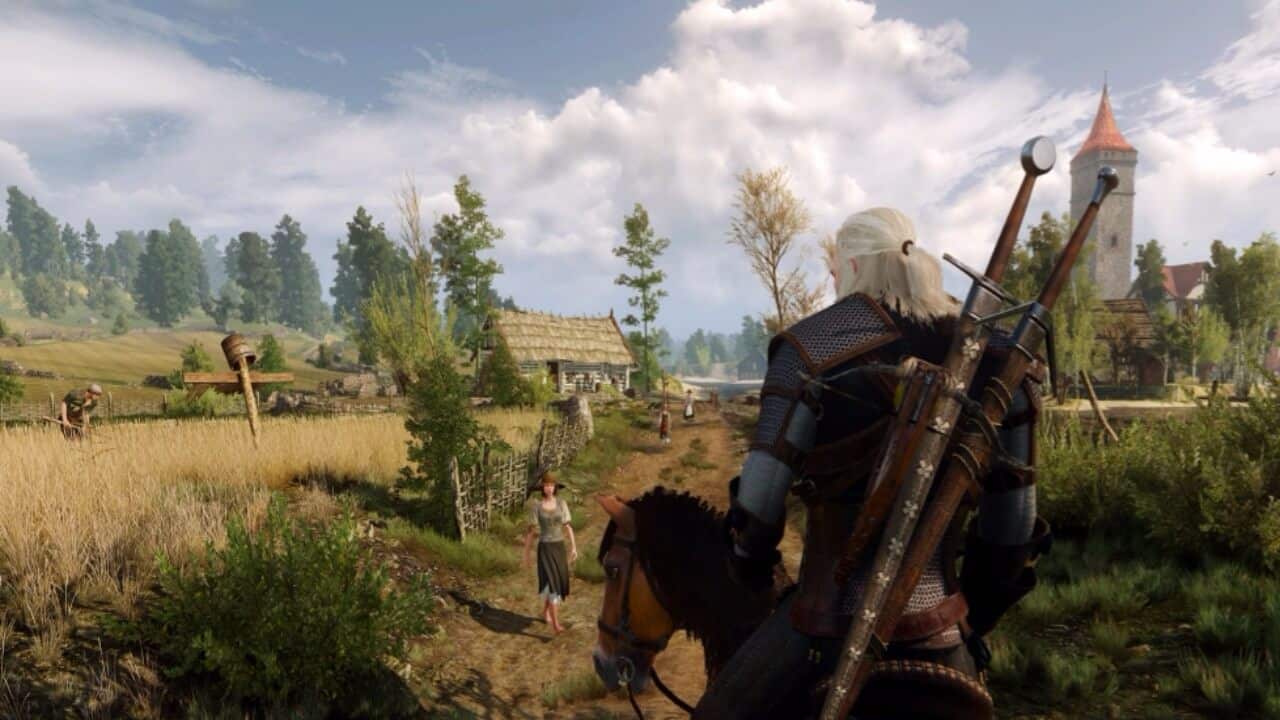 The Witcher 3: Wild Hunt was the game that set the benchmark for RPGs to date. It came out in 2015 and was immediately praised for its greatness. From stunning visuals to great storylines and side quests, the game had everything. Even today, it manages to stand shoulder-to-shoulder with many games. But the gameplay physics and textures do feel old now. So, naturally, fans have been asking for The Witcher 3 next-gen update for quite some time now.

CD Projekt Red revealed earlier that they would be doing a next-gen patch for the game. There were concerns about it getting delayed but CDPR confirmed that it’s on track to release this year. But, today we finally have the release date for the next-gen patch.

The Witcher 3’s much-awaited next-gen patch’s release date has finally been announced. We have been waiting a really long time for that and it will finally release on December 14th, 2022. Other details regarding the improvements and actual gameplay will be revealed next week on Twitch.

What to Expect from the Update?

The next-gen update is expected to bring some much-needed improvements from the original. Ray-tracing shadows and reflections and quicker loading times could be a part of the updated version of The Witcher 3. Additionally, the creators have been collaborating with community modder Halk Hogan to incorporate the widely acclaimed The Witcher 3 HD Reworked mod into the release. This confirms that the game will come with improved textures too to make it feel like a next-gen game.

We know that the new version will come coupled with both the DLC packs; Hearts of Stone and Blood and Wine. However, there are reports that another expansion that primarily focuses on adding Netflix The Witcher content to the game will also be released.

The Update will be Free for Current-Gen Consoles and PC

The update will be available completely free for those who already own the game. Along with the current-gen consoles, the free update will be present for PC gamers as well. With a handful of Witcher games already announced including a Witcher Remake, now is a great time to be a fan of the franchise. We are really looking forward to seeing what CDPR has done with unarguably one of the best RPGs ever made. Stay tuned for next week for further updates

What are your expectations from The Witcher 3 next-gen update? Let us know in the comments down below.