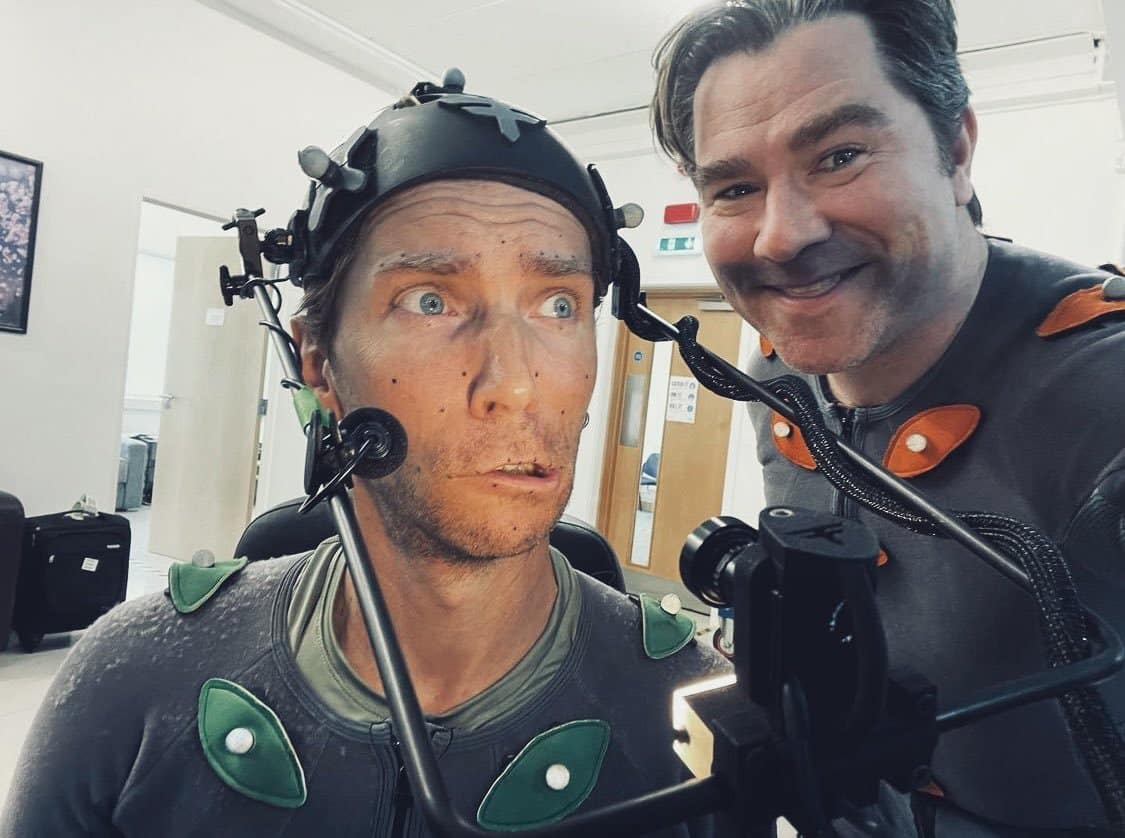 According to a claim by a Polish article, two of the most popular video game actors Troy Baker and Roger Clark, are working together on the game called Fort Solis with a Polish studio, Fallen Leaf.

Earlier, Roger made a cryptic post on his Instagram. In the image, Troy Baker and Roger Clark are wearing the voiceover/acting gear. It got plenty of news coverage, but no one knew what the secret project they were working together on was.

Who Broke The News?

That was until a Redditor u/KennyImmortalized made a post on the subreddit “GamingLeaksAndRumours.” He linked a Polish article that gives details about the synergy of Troy and Roger on a game called Fort Solis.

According to the article, Fallen Leaf is an aspiring studio that wishes to compete with AAA titles in terms of quality and story. And that they have been working out of Warsaw and Liverpool creating games for big publishers like Microsoft, Sony, and EA.

The article also goes into a bit of detail about the game Fort Solis, which Revolves around two heroes named Jack and Jessica. Things get interesting when Jack leaves to respond to an SOS signal from a Mars research facility. Later he is cut off from the world because of a sandstorm. It is still unclear where Troy and Roger fit in.

According to some users on Reddit, the studio is unheard of. Users are claiming that it is probable that some big investor is backing up the studio. They think that actors like Troy Baker and Roger Clark don’t come cheap. Others are jokingly claiming that the studio is none other than Hideo Kojima himself. Saying that this indie title is a prequel to Silent Hill.

Whatever the case may be, there is no confirmation by the actors whether the claims are true or not. Only time will tell how things will unfold. Let us know in the comments what you think and whether or not these claims have any weight?

By Zubair Shahid
Follow:
Gaming and writing are the two things I am passionate about. I have a deep connection with videogames ever since my childhood, and I have merged writing and gaming to create content for my readers that is entertaining, fun, and valuable!
Leave a comment