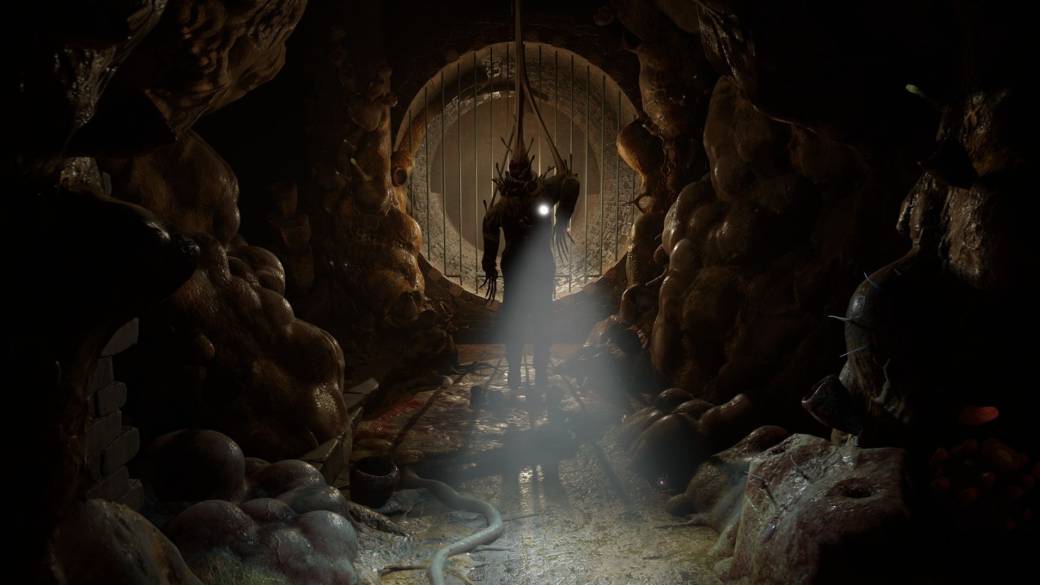 Trusted Valve leaker with a proven track record, Tyler McVicker, claims that Valve is working on two Half-Life games that are currently in development at Valve studios. One is the follow-up or the sequel to the insanely popular Half-Life Alyx, the VR game, and another title code-named Citadel.

History is witness to the fact that Valve always makes at least one sequel, the problem arises at the second sequel, A.K.A, the third game. Hence, the sequel of Half-Life Alyx was bound to happen. The memes and the jokes aside, Half-Life Alyx was hailed as the best VR shooter, so it’s obvious that Valve would like to cash in on the hype.

The other game, code-named Citadel, is a bit of a mysterious title. Citadel was previously leaked to be a multiplayer, “asymmetric title where one side has a top-down view and can spawn enemies, while the other team is on the field fighting them.” The game is rumoured to support both VR and non-VR modes, perhaps VR may be tied down to either the hero or the villain faction at the release.

So far, McVicker has said that Valve isn’t sure if Citadel will be incorporated in the Half-Life IP or have its own IP. However, the latest developments may hint at the fact that Citadel also takes place in the Half-Life universe.

Of course, we’d still ask you to take all the rumors with a grain of salt. It’s not that McVicker’s sources are unreliable, it’s just that Valve can take ages to release a game, and sometimes a project does not even see the light of the day. Valve studios regularly hire developers but they aren’t releasing a title every year like other devs in the market. Their development standards are insanely high and they’ve got the budget to back that, thanks to Steam.