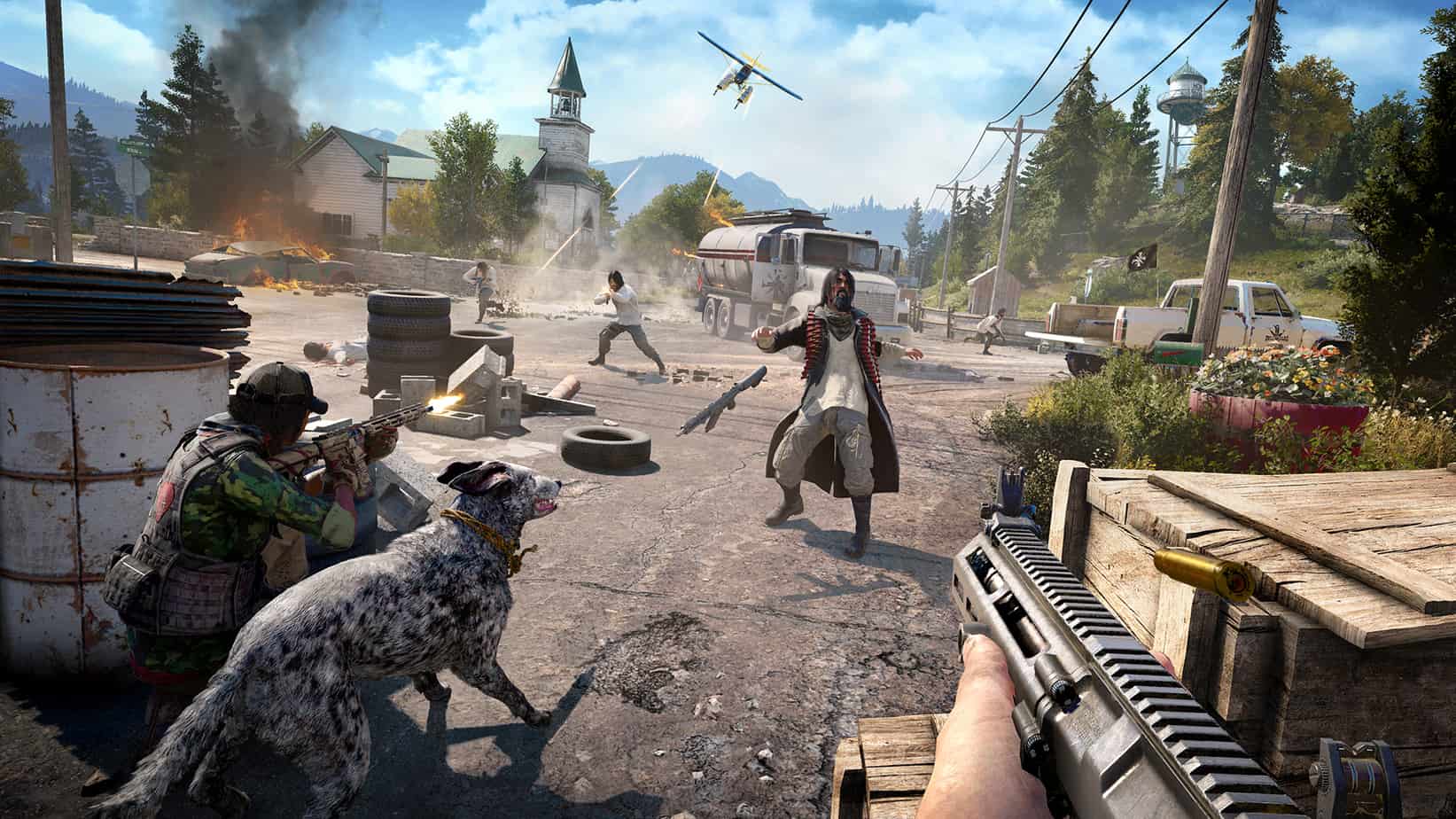 The Ubisoft+ subscription service has been one of the more popular in gaming. That’s primarily driven by the publisher’s games, although there have been a few things that have kept players coming in. Specifically, the company has continually looked to improve and add new features. Hence, a new look and a rewards program.

The new rewards program gives players access to a certain number of free in-game items every month. Exactly how many a player will get, however, depends on how long they’ve been subscribed to the platform. Initially, gamers can pick up one of four potential prizes in the first month.

In the second month, players can pick two prizes. At four months, it will be three prizes, while seven months will let gamers pick up all four prizes every month. That doesn’t mean that the rewards will be the same every month, however. Instead, they’ll be randomized.

The first month of Ubisoft+ rewards are a seven-day booster for Rainbow Six Siege, a Doomsday Prepper outfit for Far Cry 5, 8,000 Skell Credits for Ghost Recon: Breakpoint, and a Drachmae and XP Boost for Assassin’s Creed Odyssey. The publisher hasn’t said anything about following months.

This could be because Ubisoft would rather keep things a surprise for players. To qualify for these awards, players must have a continuous subscription to the platform. Once the rewards are available, players will be prompted to get them.

The rewards program is only one of two changes that Ubisoft+ has gotten. The second of these is a visual overhaul that makes the platform easier to navigate. Specifically, the publisher wanted to make game updates, DLC, and new releases clearer. The platform costs $15 per month and lets players play any game in the publisher’s back catalogue.

The publisher has also announced a Google Stadia and Amazon Luna integration. While this is in its beta, it is being rolled out across the United States. When this might get a wider release, however, remains to be seen.