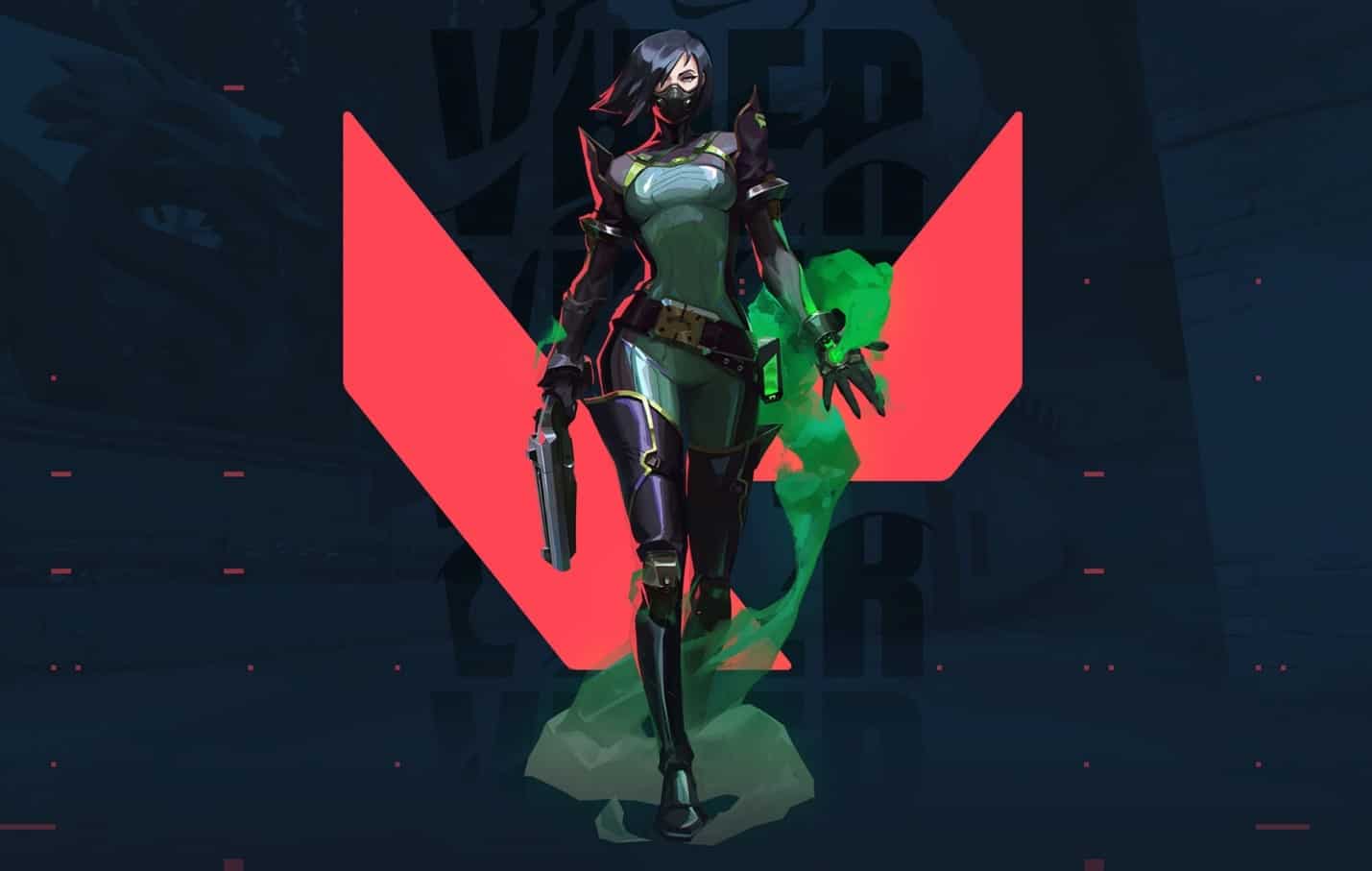 The patch notes for the new Valorant update have officially been released, and some big changes can shake up the agent meta and more viable team comps in the competitive scene.

Unpopular agents like Viper and Yoru are getting huge buffs which should help increase their overall play rate. Killjoy also receives a small quality of life change which has been long overdue.

Lastly, a nerf to the Bucky and a new feature for simulated surround sound, all this and more for the latest Valorant patch.

It now instantly deals 50 decay for enemies that cross through Poison Cloud, Toxic Screen, or Viper’s Pit. The decay increases the longer they remain in contact with the toxins. The decay over time for Poison Cloud is decreased from 15 down to 10. The delay before health regen once you are out of Viper’s cloud is reduced from 2.5s to 1.5s.

This is a great change for all Viper players; you essentially get rid of your enemies’ shield once they come in contact with most of your skills.

She can now pick up her Poison Cloud ability within 400 range instead of the previous 200. The smoke also stays up for up to 2 seconds of Viper’s death or until she runs out of gas. It allows you to pick up your smokes easier.

Her Toxic Screen also remains up for 2 seconds after Viper’s death.

Snakebite’s equip time has been decreased from 1.1 to 0.8. Snakebite should be more useful in post-plant situations or tricky spots where you need to clear an angle quickly.

Viper is receiving some huge buffs, arguably some of the biggest buffs ever received by an agent ever since the release of Valorant. This should increase her pick rate and make her a viable threat to her opponents. The buff to her passive increased her abilities’ overall power and offers a unique interaction that no other agent possesses.

Yoru’s blind ability is one of the easiest to dodge in the whole game; the activation time decrease from 0.8 to 0.6 will make it a little bit harder to dodge. The increased flash duration from 1.1 to 1.5 will help it become a bit more powerful overall.

Yoru’s teleport ability also received some pretty solid buffs. It no longer requires two kills to refresh; it instead replenishes every 35 seconds, similar to Omen’s smokes. It also lasts longer, from the previous 20 seconds to 30 seconds, which allows you to have more freedom with its usage. It is only revealed to enemies within 4m of the fragment, instead of the previous 7m, making it much harder to spot.

The required number of ult points is reduced from 7 to 6, and you can also reactivate Gatecrash while using Dimensional Drift.

These Yoru changes should help him gain a higher play rate. His teleport ability is probably one of the best buffs to his kits. It allows him to do more things before needing to reactivate Gatecrash, and being able to use it while in his ultimate is just the cherry on top.

Deployed Nanoswarm grenades during the buy phase can now be picked up.

This is a much-needed change to Killjoy. It’s super annoying not being able to reposition your Nanoswarms, especially if you just accidentally pressed it.

Primary fire bullet spread has been decreased from 3.4 to 2.6, the spread on alt-fire has also been dropped from 3.4 to 2.0. Alt-fire now fires 5 bullets instead of the previous 15.

The updated damage per bullet for both primary fire and alt-fire:

Players have been complaining about the Bucky for weeks. The main complaint was its ability to one-shot at a relatively long-range, thanks to its alt-fire. These nerfs should balance the Bucky and remove its one-shot capability at medium range.

A lot of mobility changes are being added to Escalation. Raze’s Showstopper now comes with two Blast Pack Charges which automatically refill when you land on the ground. The Snowball Launcher comes with Skates making it easier to dodge incoming attacks. Finally, the Big Knife comes with one Tailwind that gets refilled every time you get a kill.

These mobility changes add some additional chaos to Escalation and spices things up a bit. In my opinion, it makes the game mode more fun and flexible for casual players. Just make sure you are using the right mouse

The changes to competitive aren’t that exciting. The leaderboard now allows you to right-click on a player and check out their match history and other career details. You can hide your name from the leaderboard using an in-client toggle that will replace your name with “Secret Agent.”

HRTF allows players who use headphones to hear the audio in a simulated surround sound audio space, allowing an easier and better audio detection system. Since the feature is new, only footsteps, reloads, and deathmatch respawns will be rendered in 3D. To enable HRTF, turn-on the added audio toggle located in the Audio settings.

You can read the full notes for Valorant Patch 2.06 here.

Will The Meta Change?

The Viper changes look very powerful at first glance; I think that Viper will be very scary to push into as a team and that she can better control more areas of the map. She can also be played as a Sentinel type of agent since her abilities essentially remove your shields at first contact. People will think twice before pushing into her site and are forced to play around her abilities better. These Viper buffs can single-handedly shift the meta and might encourage a more defensive playstyle. But we have to wait and see how players use the new and improved Viper.