Valve Could Be Releasing A Steam Handheld Console 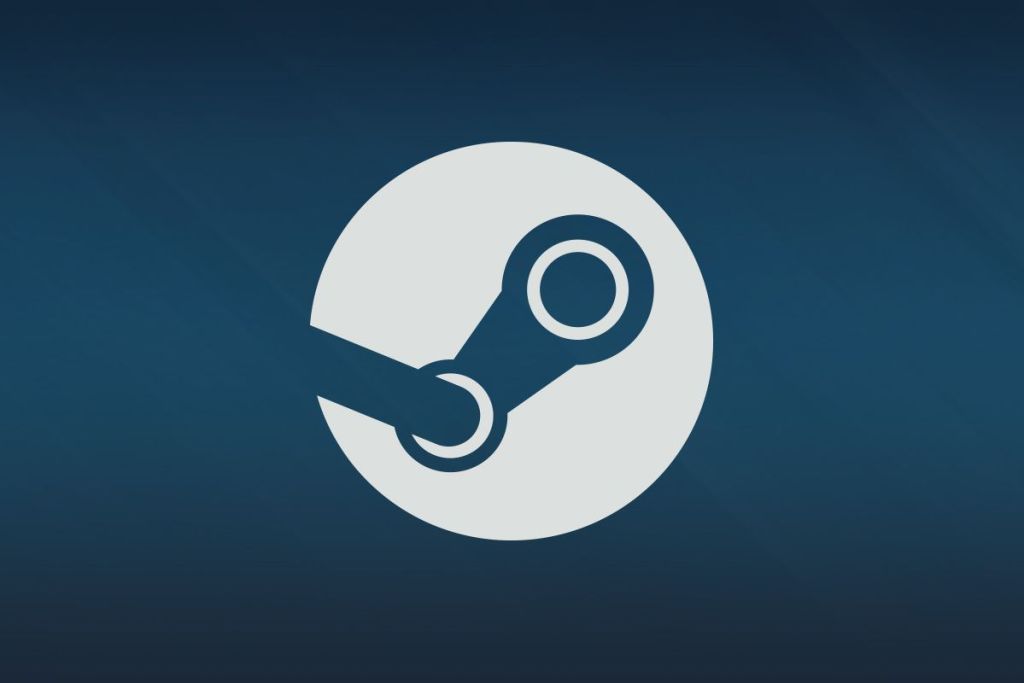 Valve is working on new hardware, specifically a handheld console, if source code from the new client beta is to be believed. Many people speculate that this would be an unannounced Steam handheld console.

The beta’s code has made its way online, with SteamDB creator Pavel Djundik tweeting that references to ‘Neptune’ appear throughout. That’s a word that’s come up before in relation to the company.

The first time that Neptune was noticed was back in September, although it didn’t seem to relate to anything. With the new client beta, a few additions and changes have been made. This has specifically been with references to “SteamPal” and “SteamPal Games.”

Should speculation prove accurate, the SteamPal is most likely a handheld console that Valve is working on. There are also several references to a power menu and quick access menu. A deep-dive into the code also highlights a low battery notification, Bluetooth and airplane toggles.

There are also options to suspend, shut down, or restart something. By all indications, this would be the Steam handheld controller.

The code, however, doesn’t get into any specifics about what this something could be. According to Valve founder Gabe Newell made several months ago, though, it’s definitely going to be something big. While some of this could be software or games, it could also be hardware. Speaking to a fan of the company and its games, he noted that it wouldn’t be something that gamers would expect.

Hardware would certainly fit that bill, as the company is primarily known for its hardware. That being said, it has released some hardware in the past. Most notably, it came out with the Valve Index VR headset and a short-lived Steam Machine. A controller has also been available for quite some time.

Should the Steam handheld console be in the works, then it’s speculated that it would be compatible with the majority of other Valve hardware, such as the controller. Whether or not it’s actually in development, however, remains to be seen. If it is, then you can expect the video game giant to make a statement in the next few months.

With E3 2021 around the corner, though, it could also be announced any day now.