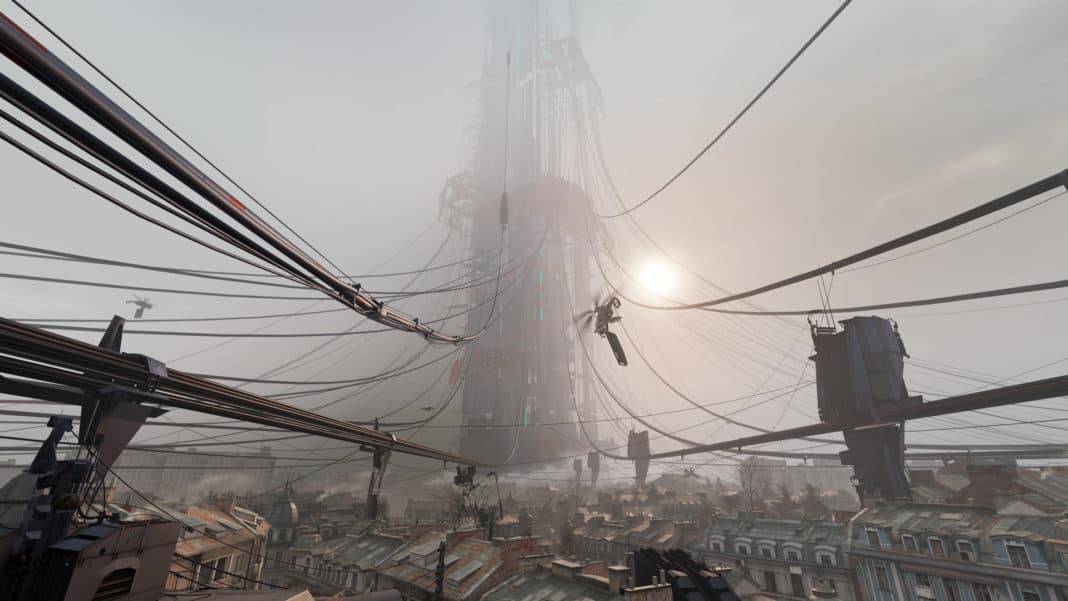 This is not the first time that Citadel, a rumoured upcoming game by Valve, has leaked. Previously, Valve News Network’s Tyler McVicker unearthed the project from Valve’s archives.

(Citadel) “has a lot of things related to stealth, AI pathfinding, and a top-view minimap,”

A quote from Tyler McVicker

If that pumps up the hype, McVicker had further commented that Citadel is not the flagship” VR game Valve teased earlier this year. In fact, Citadel is an “asymmetric” VR title where one side has a top-down view and can spawn enemies, while the other team is on the field fighting them. Think of it as an evil dungeon master VS a party of heroes, but in VR. A similar style of gameplay was adopted by Fable Legends, which was ultimately cancelled. However, backed by Valve’s history, we’re certain that Citadel won’t be a happy and colourful game like Fable Legends was supposed to be.

While McVicker has proven his credibility in the past, it’s worth noting that anyone can add custom apps on Discord. In fact, right after the Tweet, people started ‘playing’ Citadel according to their Discord profiles.

But the fact is that it was a verified developer who was playing an unannounced game in the official public Discord server. This can mean either one of two things:

Valve is not a strict corporation. In fact, they have a history of trolling their users, so this could be nothing more than a good laugh for Gabe and the team.

Half-Life Alyx was valve’s first game in almost a decade. Alyx raised our hopes of seeing new titles from Valve, and Citadel sounds like something we can look forward to. But even if this leak is genuine and unaltered, it will be a few years before we officially hear anything about Citadel from Valve.