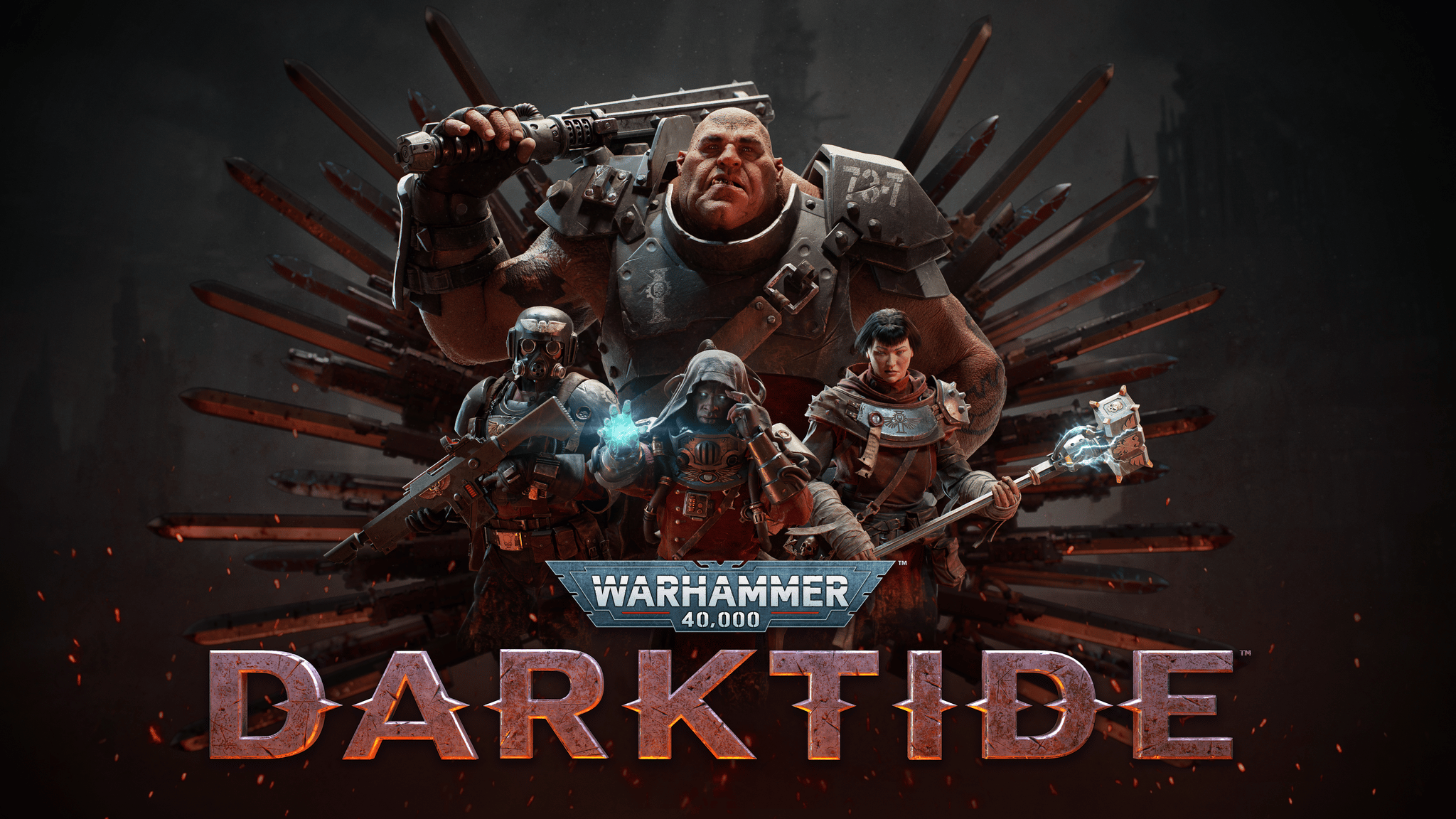 Warhammer 40,000: Darktide is a game best enjoyed with your friends. So, naturally, a game like that should feature crossplay between the consoles and the PC. However, the developers Fatshark have confirmed the game won’t feature any form of crossplay, at least at the launch.

No Crossplay For Warhammer 40,000: Darktide

On their official support page, Fatshark has confirmed that the game wouldn’t feature crossplay either on consoles or even between Steam and Game Pass. Though they have left the gates open for that in the future, they haven’t commented as to when it will happen. According to the support page:

We appreciate the value in Crossplay and Cross-Save. However, for launch these options will not be available. At this time, we are unable to comment on when or if Crossplay and Cross-Save will be available. We’re not saying it’s not possible, or not being explored, but we’re also not going to say ‘yes it’s in, Day 1.’ We like the idea of it and are exploring it, but don’t expect it.

The statement makes it really unclear whether we should expect crossplay in the future or not. Also, considering the game won’t even be released on Xbox the same day as the PC version it is really hard to speculate anything at the moment. The PC version of Warhammer 40,000: Darktide is set for a launch on November 30, 2022, after getting delayed. It was announced that the Xbox version would follow shortly after and considering it’s almost the end of the year, we could be looking at a 2023 release.

Warhammer 40K: Darktide won’t have a single-player mode either. Bots will only be deployed to fill in for players who quit or are disconnected from a match mid-mission. But Fatshark has confirmed that they are indeed working on private matches and they will be available in the future.

Warhammer is a game played best with your friends and not having crossplay is a disappointment and could be a major deal breaker for many. Though it’s far from confirmed, for now, we really hope Fatshark adds crossplay after the game’s release on Xbox. The game is now available for pre-order.

Are you disappointed by Warhammer 40,000: Darktide’s lack of crossplay? Let us know in the comments down below.