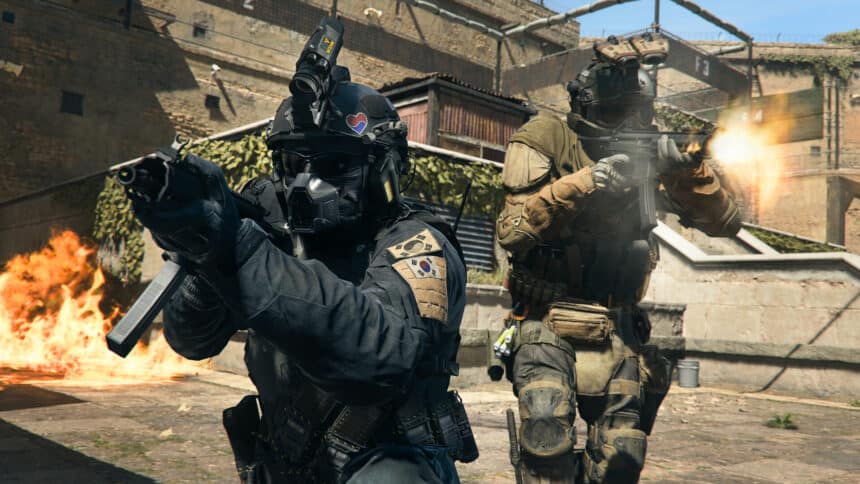 It’s been barely a week since Warzone 2 launched but the numbers it is showing off are staggering. Last month, Modern Warfare 2 was launched by Activision and became the series’ biggest launch to date. And now Warzone 2 has just hit over 25 million players in just 5 days.

Although the launch of the game was buggy and full of issues, even that couldn’t stop Warzone 2 from hitting a great number of players. Taking to Twitter, the official Call of Duty Twitter account thanked players for helping them reach over 25 million players in just 5 days. Additionally, with the original Warzone, Activision announced that it hit 6 million players in one day. It’s difficult to compare how that stacks up to Warzone 2 but the numbers nonetheless are really huge.

In comparison, Overwatch 2 launched as a free-to-play game this year achieved the same feat in 10 days and 35 million in a month. This gives us an idea that even though Overwatch 2’s figures are mindblowing, how even more massive is the Call of Duty franchise.

Even the Rocky Launch Couldn’t Shake the Game

Warzone 2 is by no means a perfect game, in fact, the launch has been full of bugs that are even surfacing right now. One bug saw people being locked out of the game if they didn’t own Modern Warfare 2. Another bug turned the players invisible, this was seen with the first Warzone too. But these hiccups are nothing that can’t be treated with a patch update. We have seen quite a few games recently having issues at launch and later getting fixed through updates.

Even with its downsides, there isn’t to say that the players aren’t having a fun time in the game. The new map looks great and the game feels fresh and manages to look completely new even while retaining certain older aspects. With the bugs getting fixed over time, the player count will only increase.

As for the first Warzone, Activision announced that its servers will remain closed for 12 days for maintenance. That is a part of their strategy to insure both games stay as stable as possible. Warzone 2 is now available free-to-play on PlayStation 4, PlayStation 5, Xbox One, Xbox Series X/S, and PC.

Have you played Warzone 2 yet? Let us know what you think about the game in the comments down below.