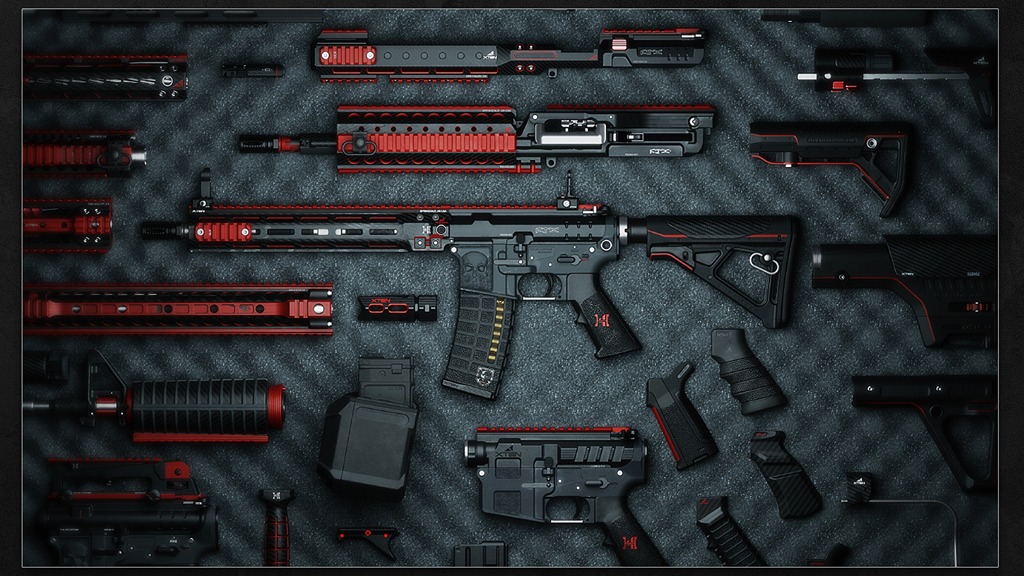 Here’s everything you need to know about the Warzone 2 Ricochet Anticheat. With the advent of another Warzone title comes the need for a stronger and more able anti-cheat system.

The Warzone Ricochet Anti-Cheat is the frontline defense for all security cases in Call of Duty titles. This includes the recently released Modern Warfare 2 and the upcoming Warzone 2. The leading powerhouse of this particular anti-cheat is the kernel-level driver for the PC version of the game, amongst other security measures. This is quite akin to Riot’s Vanguard.

As you can tell by the name, the system reads data to seek out and pinpoint players that cheat within the game. Ricochet Anti-Cheat not only bans and restricts accounts suspected of malicious gameplay but also changes the game experience for them. Call of Duty titles are notorious when it comes to hackers, and cheaters, and most of their mainline games have been consistently plagued by them. The developers introduced Ricochet for the very purpose of combatting cheating and throughout its duration, it has gotten smarter and better.

Read on more about what the Warzone anti-cheat is like and what it does to minimize cheaters within the game and remove hackers from their game servers.

What is Ricochet Anti-Cheat?

In essence, Ricochet is the solution Call of Duty developers came up with to fight off the rampant hacking and cheating that infested their servers. Despite releasing incredible games with fantastic multiplayer gameplay, the community was always on edge due to the number of cheaters within the player base. And starting last year, Ricochet Anti-Cheat was introduced to mitigate the rise of suspicious players and clean up the game’s servers.

One of the core elements of this anti-cheat system is the kernel-level driver, a PC-only initiative that comes with the game installation. The driver works to monitor the PC’s software and application to analyze if cheating code or an application is interacting with the game it’s running on.

Once it confirms the use of forbidden methods for its game, the information is sent to the developers, and the suspicious account in question is either banned or hit with a wave of anti-cheating strikes.

Additionally, the system also has other measures in play to mitigate cheating such as “trusted” and “untrusted” lobbies and SMS protection. Players are required to link their respective accounts with their phone numbers for added security. There’s an entire host of security measures that the team behind Ricochet has detailed in their blog concerning the Ricochet Anti-Cheat.

With anything that sits so deeply within your system, people have a habit of raising concerns (valid or not). A kernel-level implementation such as this anti-cheat system exists within your rig to gather data and send it back to for analysis. In hindsight, this may seem like a violation of privacy but Activision has claimed the safety of the user’s information repeatedly.

Firstly, the developers claim that the system in place runs only when you launch the game on your PC. Secondly, the driver is not constantly running, and even when it is, it only monitors the data and applications that work in tandem with the game.

They also mention that the driver turns off when the game does. Activision has said that it values the privacy of players, but we can’t confirm or deny that is the case.

Is Ricochet Anti-Cheat Available for Consoles?

As the name implies, the kernel-level driver utilized for mitigating and preventing illicit actions in-game exists for PC only. However, the entire anti-cheat system has a wide scope of security that has been improved upon over the years and certainly assists console players as well.

Furthermore, Activision has stated that console players would also benefit from it by playing cross-play. This means anyone playing with or against PC players stands to be under the Ricochet halo and benefits from its security. Also, you do not have to manually install Ricochet Anti-Cheat on your PC, as it comes with the games it’s attached to.

There you have it, everything you need to know about the Warzone Ricochet Anti-Cheat system and how it works. Let us know in the comments what you think about the cheating situation in Call of Duty games and what you’re expecting in the upcoming Warzone 2.